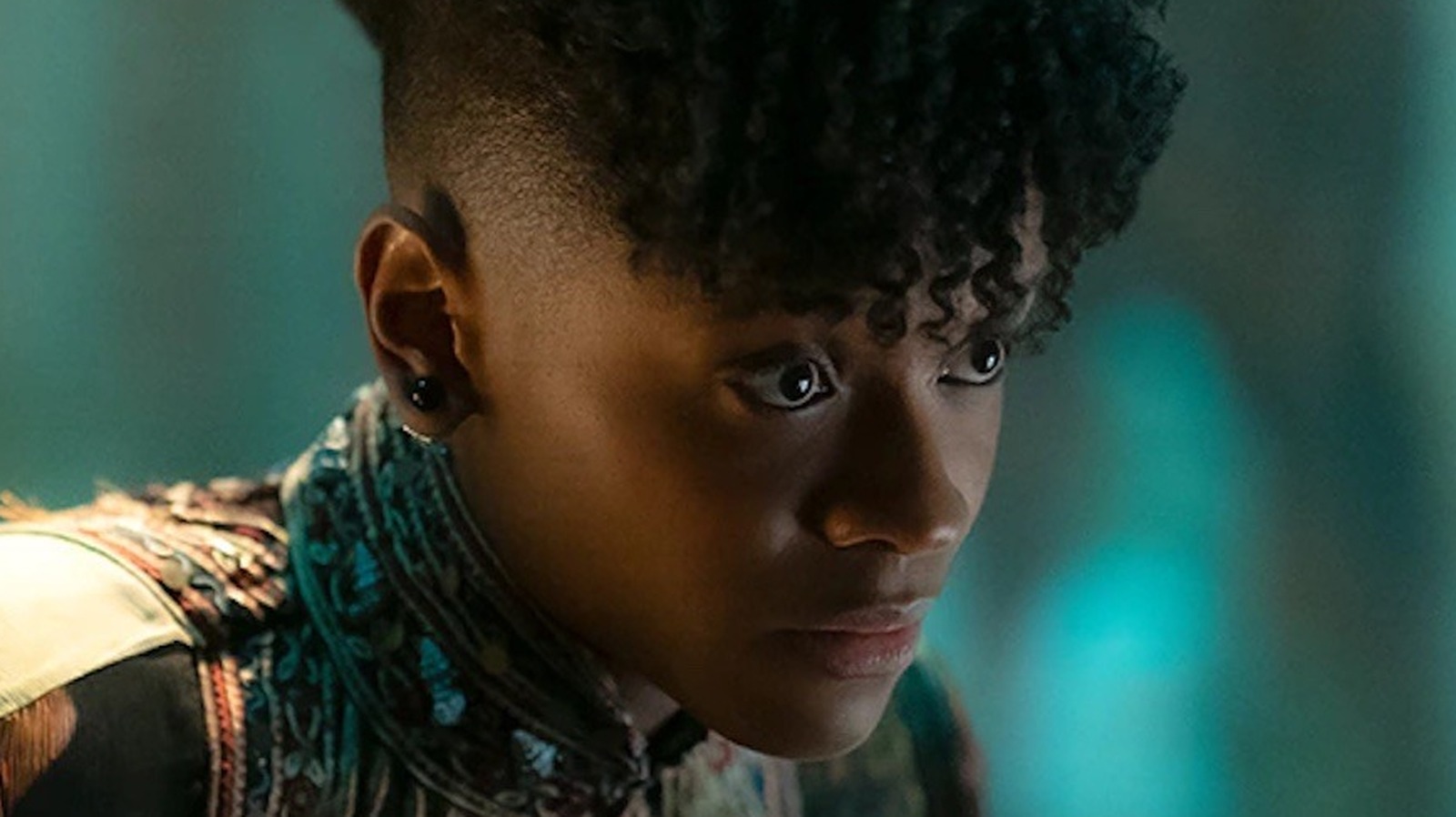 Not only is the exiting “Daily Show” host officially credited on IMDb as reprising his role for the sequel, but he’s been playing coy about confirming it on the late-night TV circuit. During a recent “Tonight Show” interview with Jimmy Fallon, he reminisced about playing “the African version of Siri” in the first “Black Panther” movie and, when Fallon asked him point-blank whether he would be in the sequel or not, would only say that “you should watch it.” In the minutes preceding the question, Noah talked at length about how much he hates spoilers and deceptive movie trailers, so not only is his ambiguity a good marketing gimmick, but it falls right in line with his character.

What little voice work he did in the original “Black Panther,” he performed with muted emotion and a matter-of-fact tone that one might expect to be programmed into an artificial intelligence assistant. There was no witty banter, such as with previous AI that belonged to Tony Stark (Robert Downey Jr.), like J.A.R.V.I.S. (Paul Bettany) and F.R.I.D.A.Y. (Kerry Condon). But Noah did have a lot of fun talking about his experience on “The Late Show with Stephen Colbert,” cracking jokes about how he turned down multiple starring roles, and facetiously adding that he played every single flying ship that is shown on screen. Truly, his range as an actor knows no bounds.