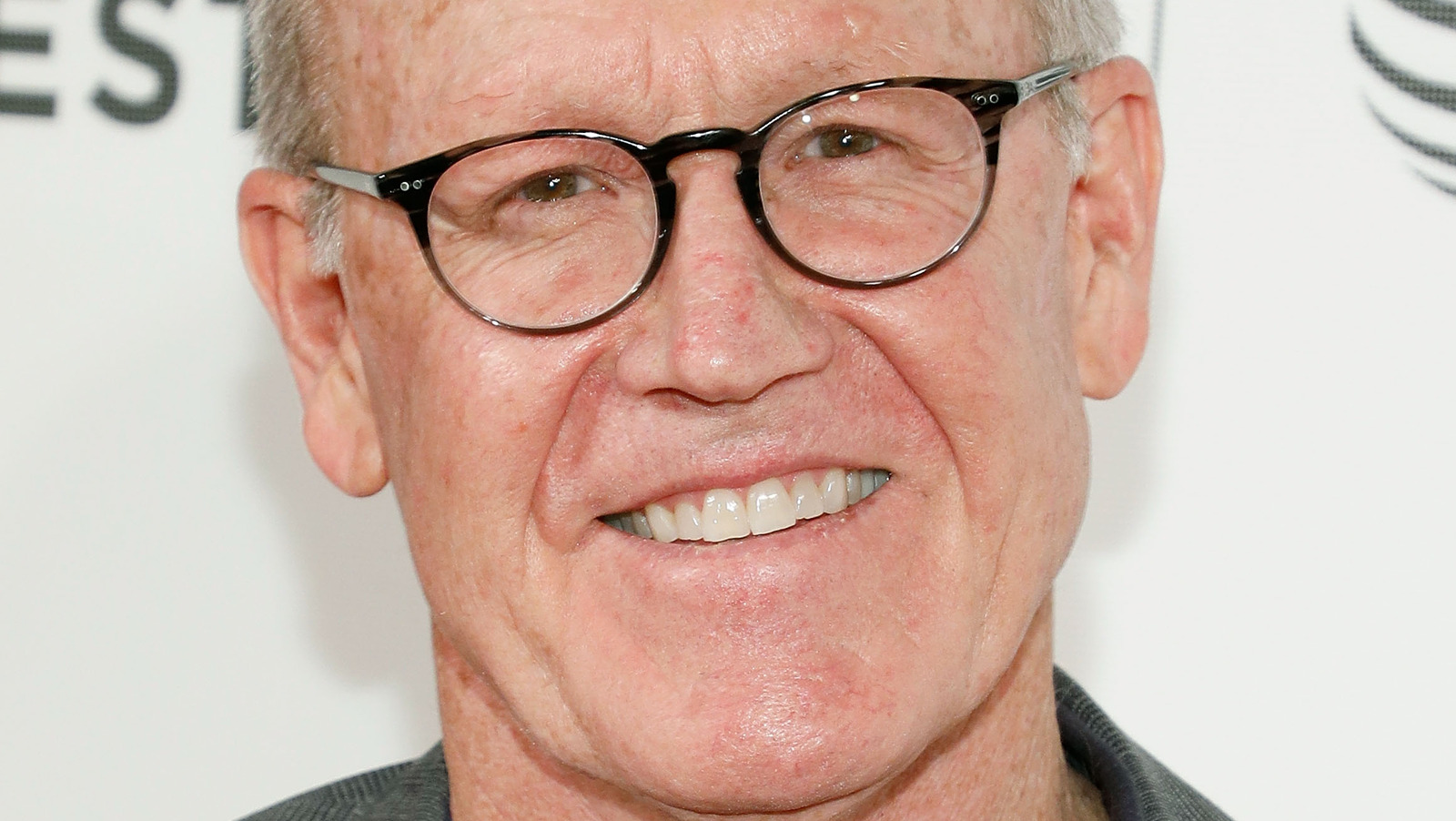 When Disney sought to reimagine Tarzan, Glen Keane was entrusted with the famous character. “The Tarzan described in Burroughs’ book was incredible and nothing like the one I’ve seen in the Hollywood films,” Keane said in an interview with D23. “Burroughs describes a Tarzan that is like a wild man, somebody that the adrenaline had to be pumping through, and I thought, he’s an extreme sports guy. What if he’s a tree surfer instead of swinging on the vines?” Keane drew inspiration from his son, Max, who was into extreme sports at the time, as well as famous skateboarder Tony Hawk.

Edgar Rice Burrough’s grandson Danton was especially impressed by Keane’s approach. “When I saw the Disney film, it was such a thrill to finally see my grandfather’s characters portrayed as he truly wrote and described them in his books,” Danton Burroughs said. “He described these wonderful scenes where Tarzan would just leap and fly, grabbing branches wildly like in a tornado and Glen Keane has captured that movement in his scenes.”