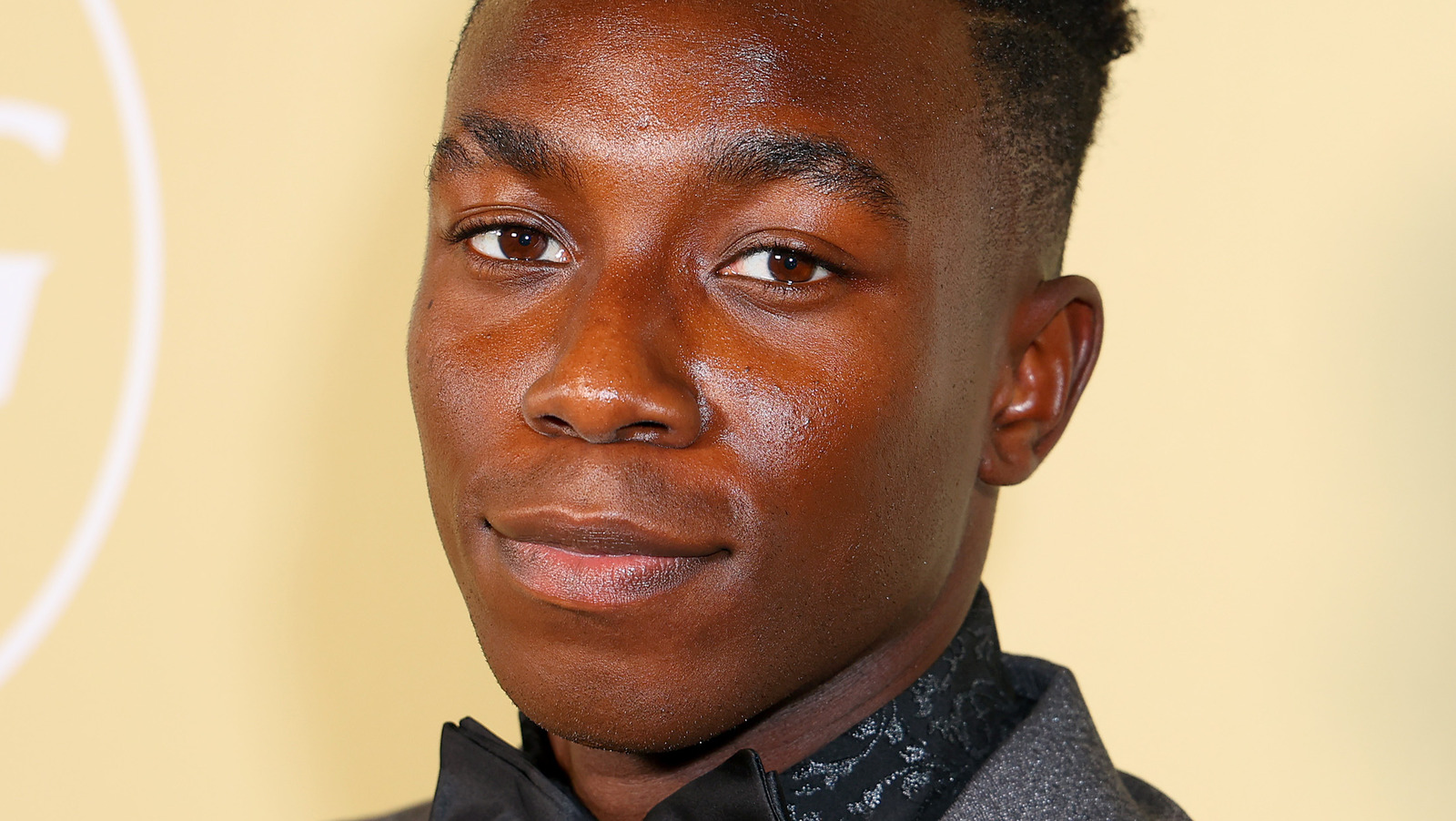 Olly Sholotan sat down for an interview with CGMagazine in April 2022, and unsurprisingly, it didn’t take long for the conversation to shift to “Bel-Air.” Speaking specifically on his character, Carlton Banks, Sholotan revealed that the thing that draws him to this rendition of such an iconic character is the layers. “When I realized, ‘Oh, I am being given the gift to showcase this kid who is growing and learning,’ I fell in love with that idea,” he said, noting how excited he would get whenever he’d get a new script. He adds, “An actor loves nothing more than to show life on screen, and life is messy, life is complicated.”

Evidently, Sholotan has become not only acclimated to his “Bel-Air” role, but he seems to actively adore it. While this is great to hear as it is, it’s even more amazing, bearing in mind his original feelings on the concept behind the show at large. “I kept seeing, ‘Oh, fan-made, Bel-Air trailer, but it’s gritty.’ And I was, I don’t want to see that; that’s uninteresting to me,” he told Uproxx of his initial feelings toward the idea of “Bel-Air.” However, as time went on, he warmed up to it, and when he landed the Carlton role and got to work with Morgan Cooper, it was solidified for him that “Bel-Air” was something special.

“Bel-Air” Season 2 has yet to hit the airwaves as of this publication, but when it does, you can bet your bottom dollar that it’ll be worth the wait — especially if you’re eager to see more from Olly Sholotan’s Carlton Banks.