Both anime stream on December 1 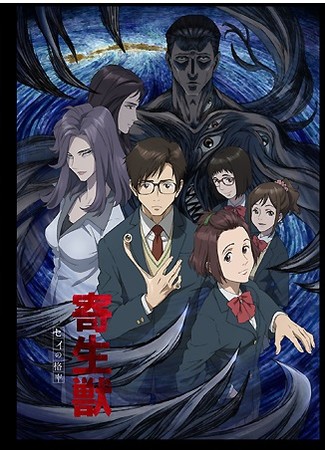 Netflix is listing the Parasyte -the maxim- and NANA television anime series for release in India on December 1.

Netflix acquired the license to stream both anime in several countries in August.

Parasyte -the maxim- premiered in October 2014. Netflix describes the story:

A teenager battles an onslaught of parasites from space with help from Migi, a docile parasitic creature that’s taken over his right hand.

Hitoshi Iwaaki serialized the manga in Kodansha‘s Afternoon magazine from 1990-1995. Mixxine, the company that eventually became Tokyopop, published Parasyte in English in its Mixxine magazine and later in compiled book volumes. Del Rey then republished the series from 2007-2009, and Kodansha Comics republished the manga again from 2011-2012. 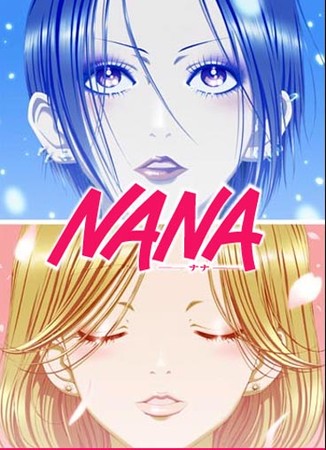 NANA premiered in Japan in 2006. Netflix describes the story:

Two girls who share the same name — one an ambitious punk rocker and the other a lovelorn follower — both arrive in Tokyo for a new start.

Ai Yazawa launched the original manga series in Shueisha‘s Cookie magazine in May 2000. Yazawa put the manga on hiatus in 2009 while being treated for an unspecified serious illness. She was released from the hospital in 2010 and revealed that she did not know when or if she would return to working again. Viz Media released all 21 volumes of the series in English.