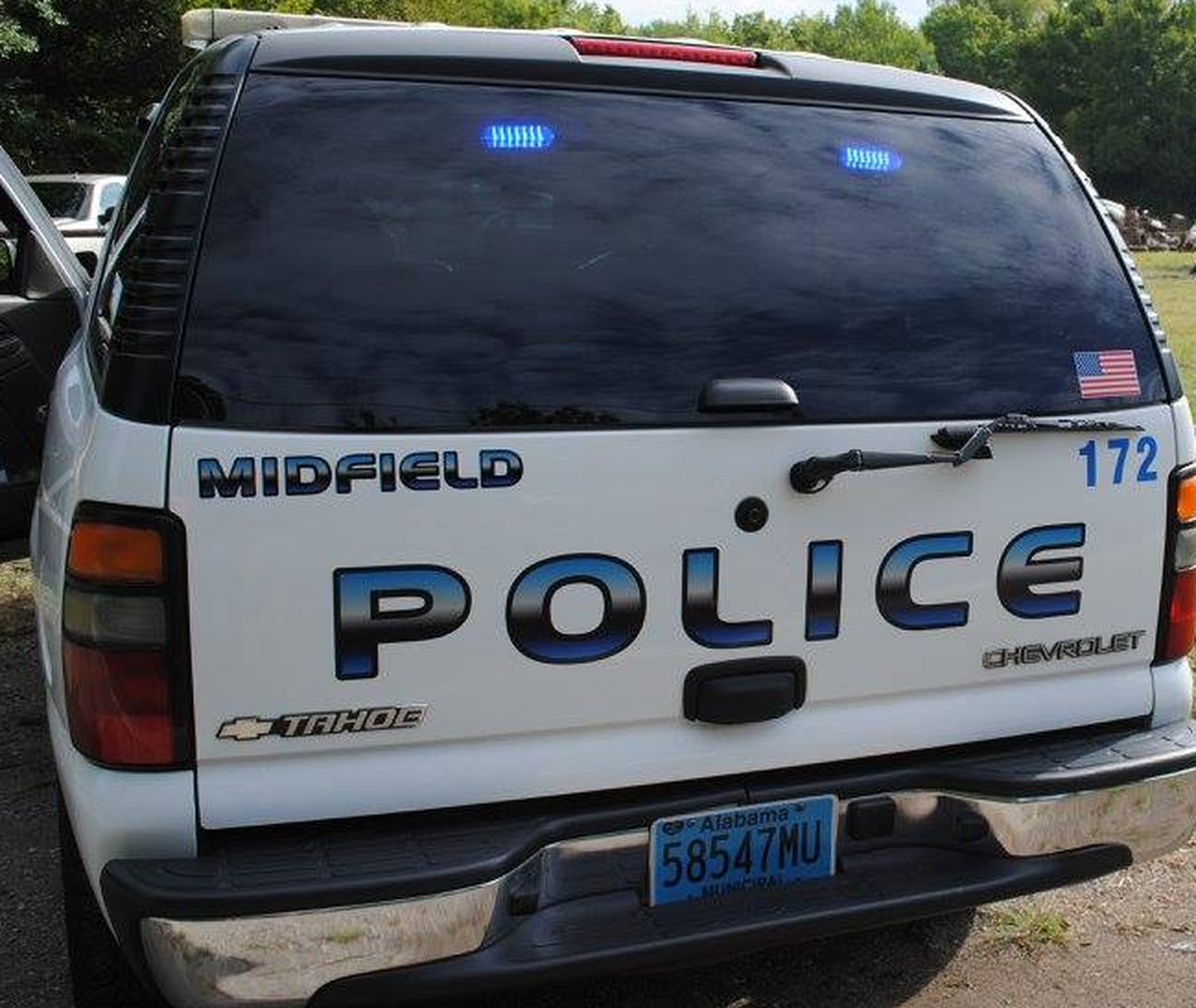 Two people were wounded, including one with life-threatening injuries, after they were shot Friday night outside a Midfield business, police said.

The victims were standing outside a business in the 1400 block of Woodward Road in Midfield when a car pulled up and fired rounds just before 5 p.m. Friday, said Police Chief Jesse Bell.

One victim was taken to the hospital via ambulance with life-threatening injuries, Bell said.

The other victim was taken to the hospital in a personal vehicle. The severity of their injuries was not immediately known.

No suspects were in custody as of 7 p.m.