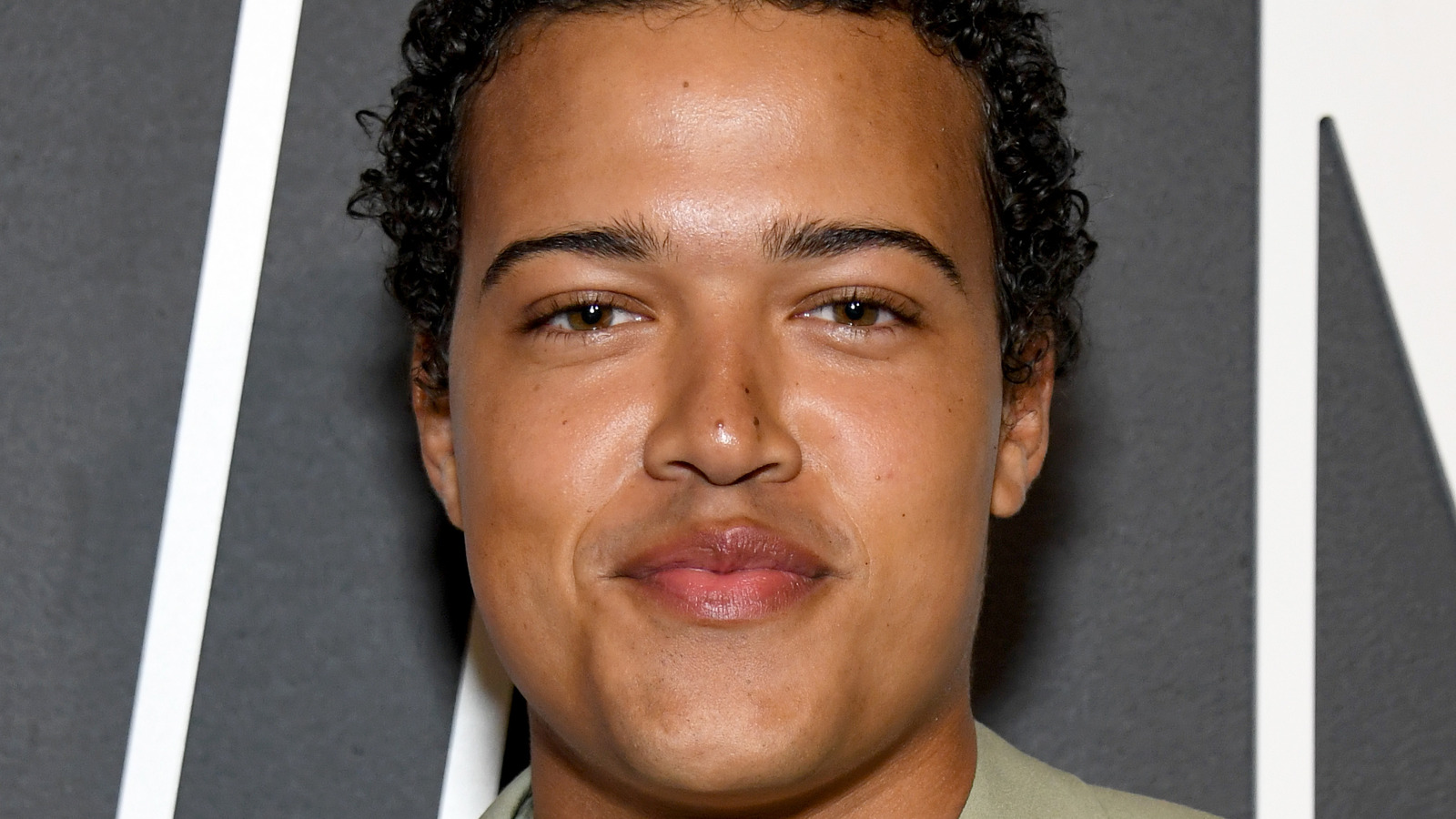 As teenage Dwayne, Constant’s scenes are circa 1987, when The Rock was just an oversized, mustachioed kid in high school trying to impress girls. It’s the first major role for Constant, who admits he was starstruck the first time he laid eyes on Johnson in real life.

“I went and watched him on set,” Constant told Looper. “When I first got there, Randall Park was there, and they were filming together. I’m like, ‘I can’t believe I’m watching these people film.’ I got to learn so much. Then, in between takes, I get distracted, I’m looking at my phone, and Dwayne pops his head through the doorway and smiles. I lose my mind; I literally drop my phone when he comes in. I went up to him, and I had planned to shake his hand and do the whole thing, but I gave him a big old hug.”

But Constant didn’t stop there. “I think I hugged him 12 times, over and over again. He was probably like, ‘Kid, get off me,’ but I was excited. It was such a build-up because we’d met each other over Zoom and had some texts here and there, but meeting in person was really special.”

During their brief encounter, Constant also received some words of encouragement from Johnson.

“He took the time … and complimented me for my role on the show, saying, ‘You’re doing a good job,'” says Constant. “That means the most because I have always wanted to make sure that I do right by him and his family. We all feel that way because it’s real life; it’s not just some show. It was very special.”

Season 3 of “Young Rock” airs Fridays at 8:30 p.m. ET/PT on NBC. Episodes are then available for streaming the next day on Peacock.