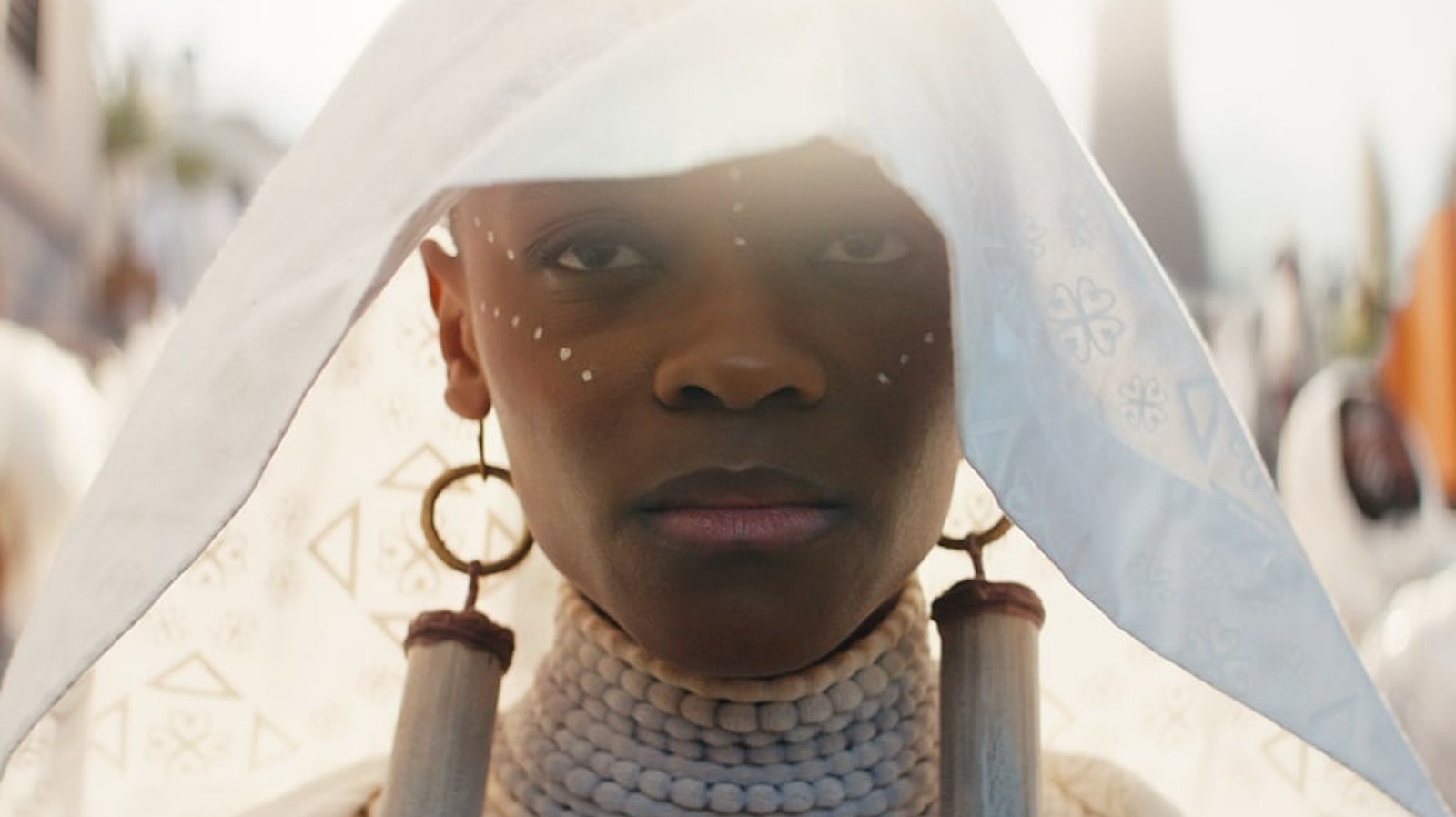 It was the reunion no one wanted (but secretly did) when Shuri got from her estranged cousin, Erik Killmonger (Michael B. Jordan). Shocked to be greeted by her old foe, he explained to the young royal why he was there. Erik’s presence was due to Shuri’s hunger for revenge against Namor (Tenoch Huerta) and her temptation to take action those before her wouldn’t have considered. These very same tactics led Killmonger back to Wakanda for his attempt at the throne in the first place. Criticizing her family, Erik highlights “and yet here you stand” to his cousin pushing her to take the road less traveled by her brother in the past that could be dark if she continued.

While it could’ve merely been a warning for Shuri, it was a vision that lingered when she returned from the Ancestral Plane, clearly still rattled and refusing to tell Nakia (Lupita Nyong’o) about it. There was also the added element that when it came to taking the Black Panther helmet to use for her suit, she picked up one more akin to Killmonger’s rather than her brother’s respected and beloved guise. While it may be seen by the uninformed that she was merely choosing a color scheme, matching it up with Erik’s golden streak hinted that his influence still lingered and may continue to do so whenever the Black Panther returns.