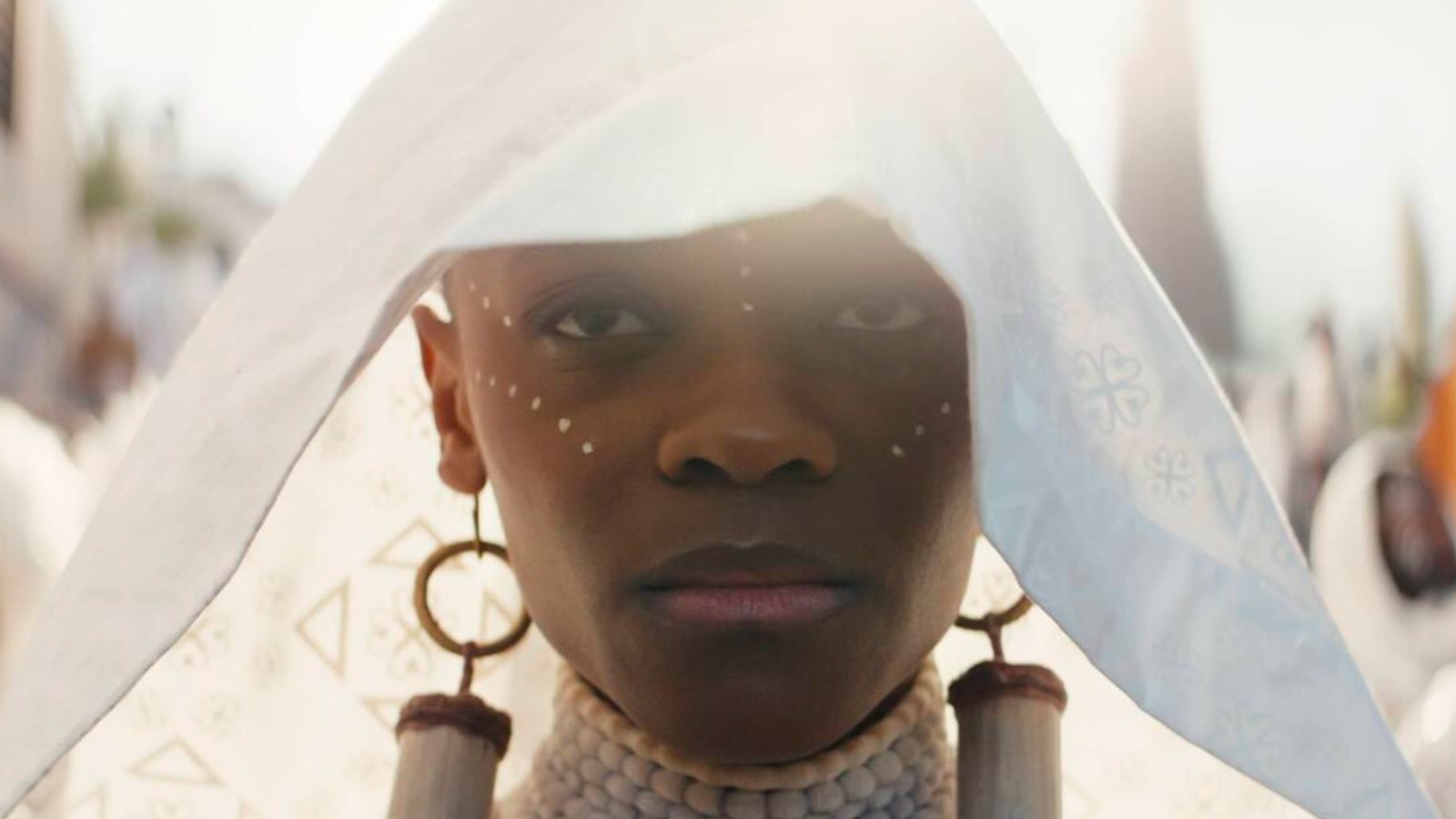 As huge fans know, “Black Panther’s” Killmonger is a complex character who might be a dangerous killer and a sworn enemy of Wakanda’s royal family, but he’s also a victim of a major personal tragedy, and makes good points about quite a few things. He definitely knows what he’s saying when he tells Shuri that the two are on very similar paths. Just like Killmonger, Shuri has lost her last remaining family member to an unbelievably powerful ruler of a nation that has access to vibranium — and just like Killmonger, Shuri is absolutely consumed by her quest for revenge.

Outwardly, Shuri rejects Killmonger, and refuses to reveal her spiritual plane discussion with him to anyone. However, the fact that she chooses the Killmonger-style Black Panther helmet almost immediately afterwards implies that at least on some level, she realizes that her cousin’s spirit is correct. By the time she discusses her anti-Namor plot with Jabari leader M’Baku (Winston Duke), she indeed seems to be in full Killmonger mode, planning to take the fight to the Talokan king’s turf and to personally destroy Namor. As you might notice, this is very similar to Killmonger’s own approach against Wakanda and T’Challa in “Black Panther.” Netizens give their honest review on housemates; Tag Archana Gautam as ‘the most entertaining contestant’ Latest News