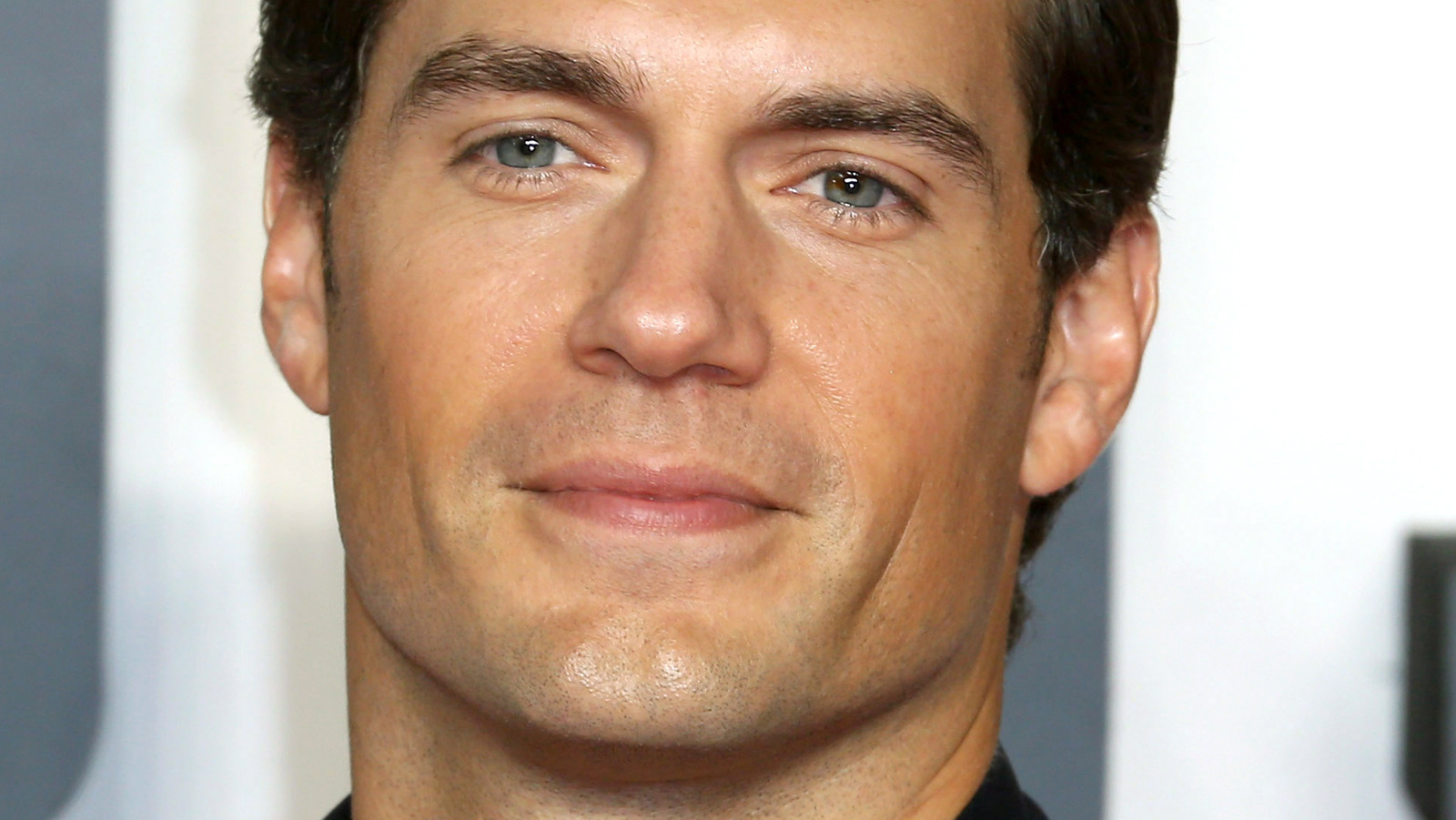 In the DC Universe, the bounty hunter known as Lobo is a violent loose cannon, the opposite of Superman’s noble Boy Scout. This has led to several clashes between the two, and in 2021 there was even a whole “Superman vs. Lobo” series on DC Comics’ Black Label imprint (via DC). But of course, that was more of a team-up than the kind of total mortal combat that would settle these schoolyard debates once and for all.

Superman’s abilities are well known, and for Lobo to gain an advantage against him, he’d have to either have a supply of Kryptonite on hand or be depicted with his own super-strength and toughness heightened for purposes of the story, something that has been known to happen with a character like Lobo who’s not afraid to fight anybody, regardless of powers (think Wolverine or The Thing over at Marvel Comics). In fact, it was Kryptonite that allowed Lobo to prevail in his first comic book encounter with Superman (Fiction Horizon), but after that, his record against Superman gets a lot spottier. Then there’s the fight between them depicted in the DC animated film “Superman: Man of Tomorrow,” in which Lobo puts in a good fight but once again fails to put away the big man (here’s a clip on YouTube).

Going by the record, it appears that Superman is the clearly superior being between the two. But with “Black Adam” demonstrating that the power hierarchy of the DC Universe is always potentially in flux, you never know when Lobo might end up putting Superman down for the count. And with fans dreaming about an upcoming “Lobo” feature film, they might even get to see it on the big screen.