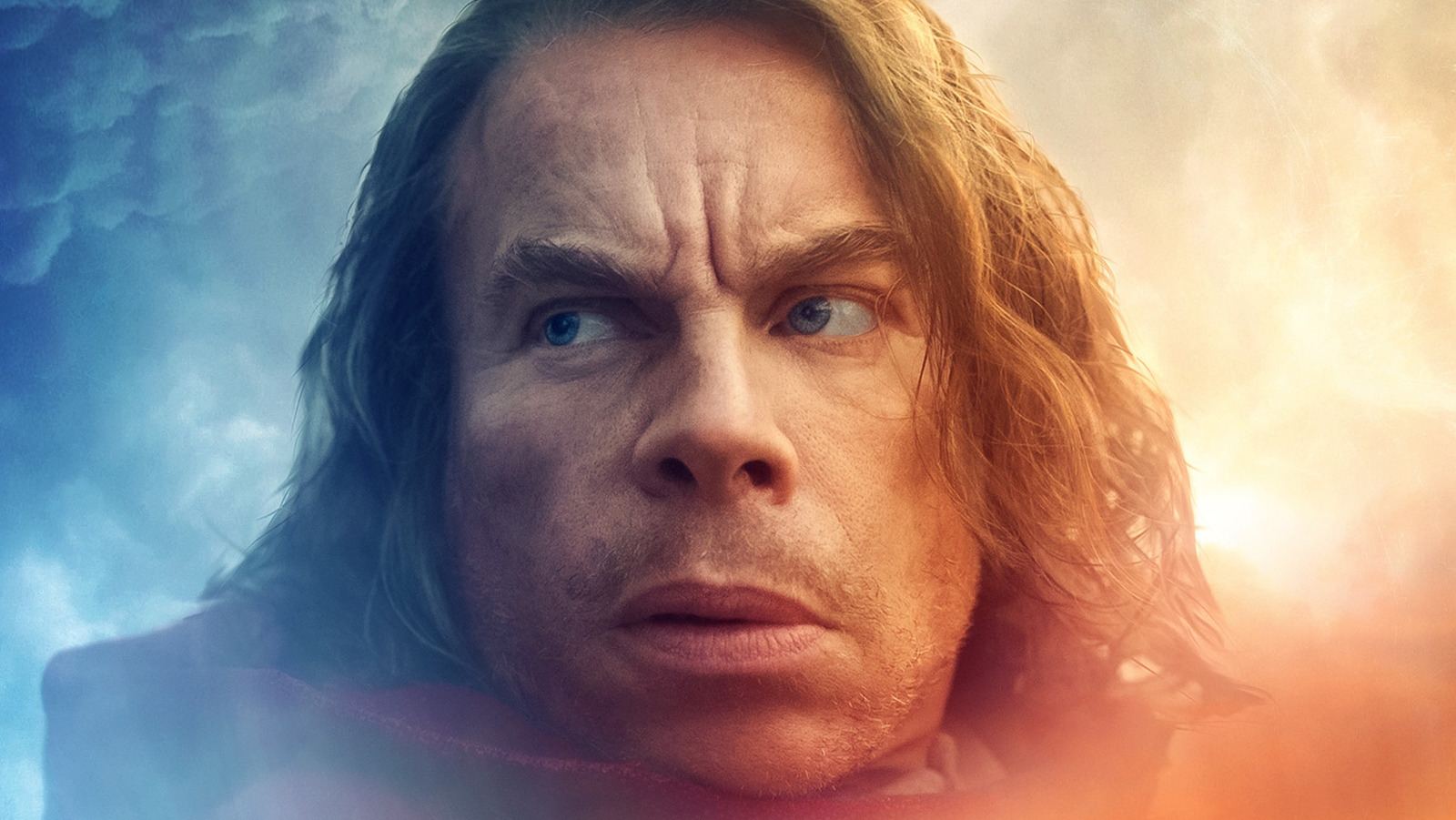 Like Warwick Davis and Joanne Whalley, Kevin Pollak was part of the 1988 “Willow” movie. In the film, he played the character Rool, a Lesser Faery known as a Brownie. A troublesome and somewhat clumsy individual, he encountered Willow and Elora while out with his friend Franjean. According to Parade, Pollak is reprising his role in the television series, playing an older version of Rool.

Pollak is best known for his comedic roles, having worked in film, television, and on stage since the early 1980s. He hosts his own podcast called “Kevin Pollak’s Chat Show” and is an avid poker player, having taken part in the World Series of Poker (via Poker News).

In terms of his film career, he’s appeared in everything from “A Few Good Men” to “The Usual Suspects.” In more recent years, he’s been part of the cast of films such as “The Front Runner” and “The Tiger Hunter,” and many will recognize him from playing Marion in “Better Things” or Moishe Maisel in Amazon’s period comedy series “The Marvelous Mrs. Maisel.”