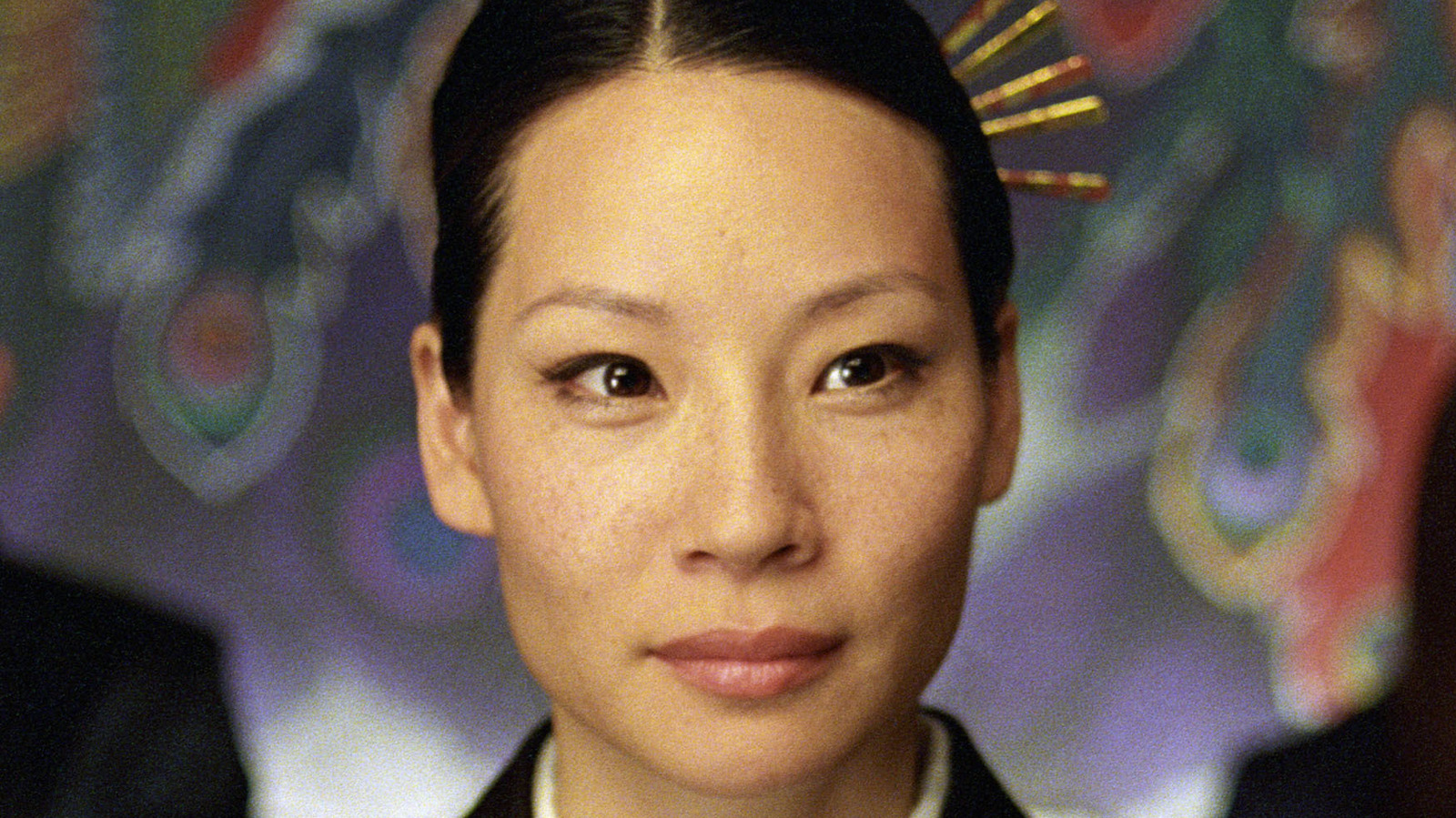 Vivica A. Fox’s career began in the early ’80s when she got a job working as a dancer on “Soul Train.” From there, she hit it big on the soaps, beginning with “Days of Our Lives,” “The Young and the Restless,” and many others. She worked primarily in television, but the silver screen is where she truly made her mark, thanks to Oliver Stone casting her in “Born on the Fourth of July.”

Fox’s success in feature films saw her cast in several big-budget tentpole flicks, including “Independence Day” and “Batman & Robin.” When “Kill Bill” came around, she landed the role of Vernita Green, aka Jeanie Bell-Copperhead. Having taken part in the attempted hit on Beatrix Kiddo, Green finds herself in the number two position on Kiddo’s Death List Five. A brief fight, an interruption by her daughter, and a knife to the chest ended her time in the film.

Since “Kill Bill: Volume 1” was completed, Fox has been steadily working. She hasn’t landed any significant roles in major films, but she consistently churns out around ten TV movies every year, many for the Lifetime Channel. In a 2020 interview with NME, Fox discussed her thoughts about a possible “Kill Bill: Volume 3,” something Quentin Tarantino brought up in an interview with Entertainment Weekly in 2004, explaining that it would focus on “Vernita Green’s (Vivica A. Fox’s) daughter, Nikki (Ambrosia Kelley).” What TV channel is Bills-Jets on today? Live stream, time, how to watch online Latest News ‘DWTS’ Pro Val Chmerkovskiy To Miss Halloween Night: Why He Won’t Be In The Ballroom Latest News