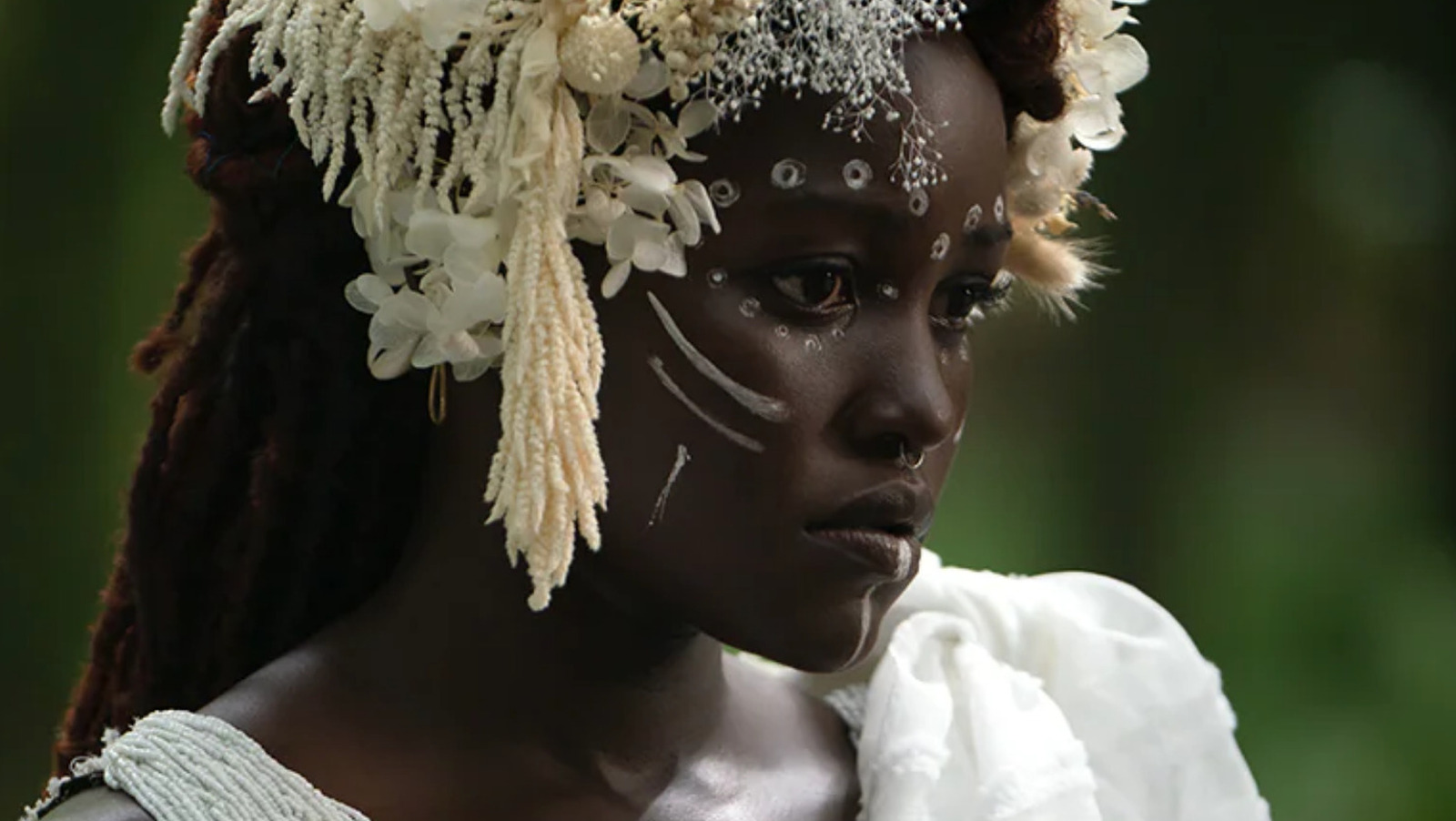 Marvel movies are, of course superhero stories and comic book adaptations. Writers, directors, cinematographers, editors, designers, and actors know going in that choreographed fights, quippy dialogue, Easter eggs, and CGI explosions are part of the deal. To be sure, the excess and the exhilaration are part of what make the genre so popular. But with “Black Panther: Wakanda Forever,” the cast and crew were given the opportunity to do something more restrained and contemplative, especially in the first and last scenes.

T’Challa dies not at the hands of the enemy or in some convoluted plot twist, but from illness. As the character told us about his own father’s passing, “In my culture, death is not the end. It’s more of a stepping off point. You reach out with both hands and Bast and Sekhmet, they lead you into a green veld where you can run forever.” To mourn, honor, and celebrate this step in the king’s journey (and Boseman’s), the filmmakers have orchestrated a moving and magnificent Wakandan funeral worthy of the character and the actor. Every aspect — the attire, the music, the joyous dancing, the somber preparation of the casket — is perfectly rendered. But one of the most emotional images of this or any Marvel movie is the moment the camera pulls wide to show the entire nation of Wakanda dressed in white and paying its respects.