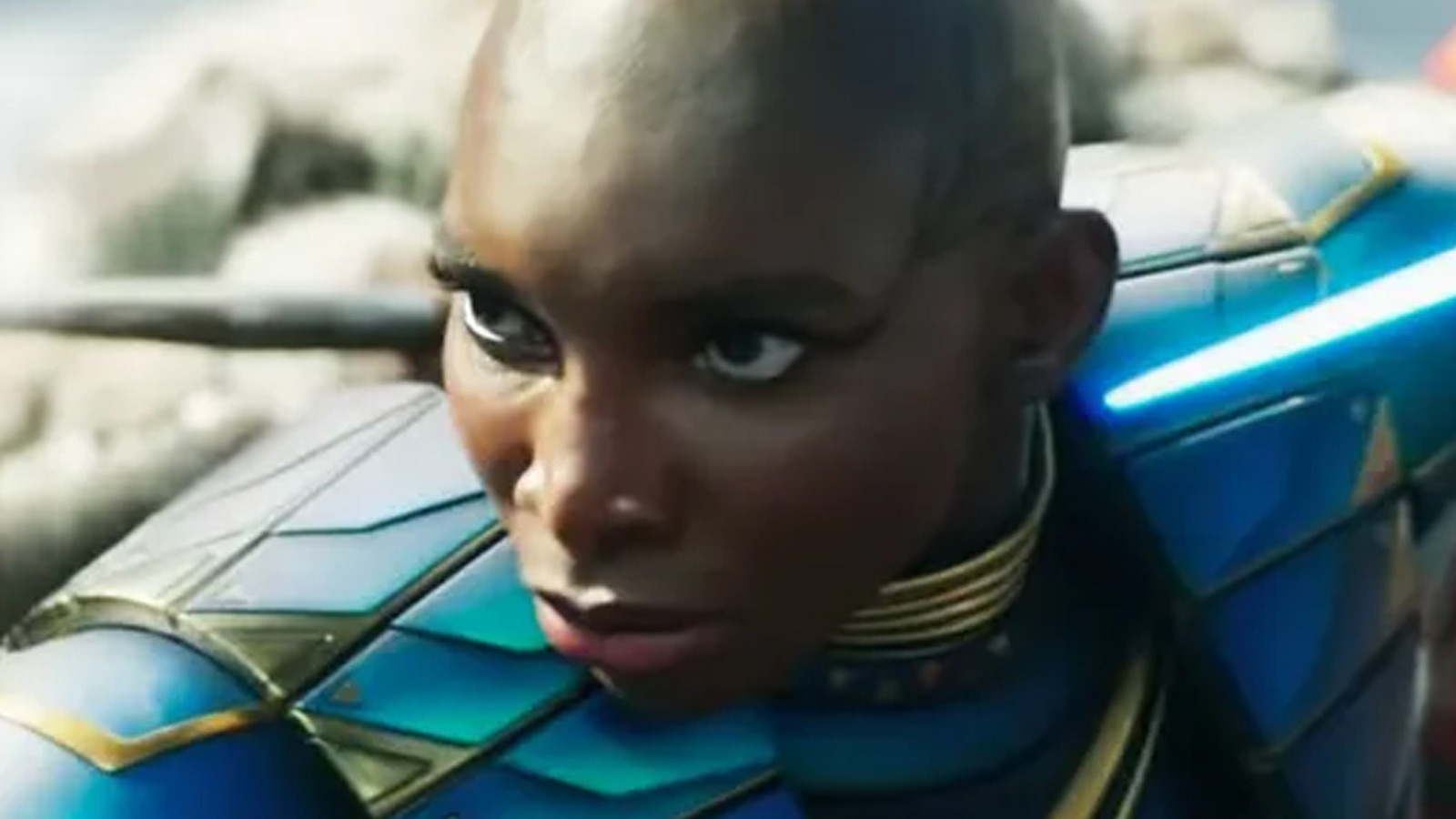 For much of “Wakanda Forever,” Shuri attempts to outfit Okoye with an updated suit of armor, but she notably pushes back, preferring the getup to which she’s accustomed. However, when Okoye rejoins the Dora Milaje, she acquiesces primarily for the opportunity to wield a new spear. As it turns out, a thread about “Wakanda Forever” on the primary movie discussion subreddit is replete with comments by users agreeing with Okoye’s criticisms of the Midnight Angels suit earlier in the film, some of whom compared its appearance unflatteringly to that of the Predator.

User amish_novelty, for example, argued that Shuri should have taken Okoye’s initial reluctance to wear her new armor to heart before finalizing its design. In a reply to this comment, user Tisroc compared the suit’s appearance of the “Predator” films’ titular Predator. User Unabated_Blade specifically likened the Midnight Angels armor to the Predator Killer suit from the 2018 “Predator” film.

On a similar note, user Dawesfan simply wrote, “Okoye was right, that suit is hideous.” User amish_novelty — whose other criticism sparked some Predator comparisons — then replied, “I kept thinking of a Blue Beetle Predator whenever it popped up on screen.”