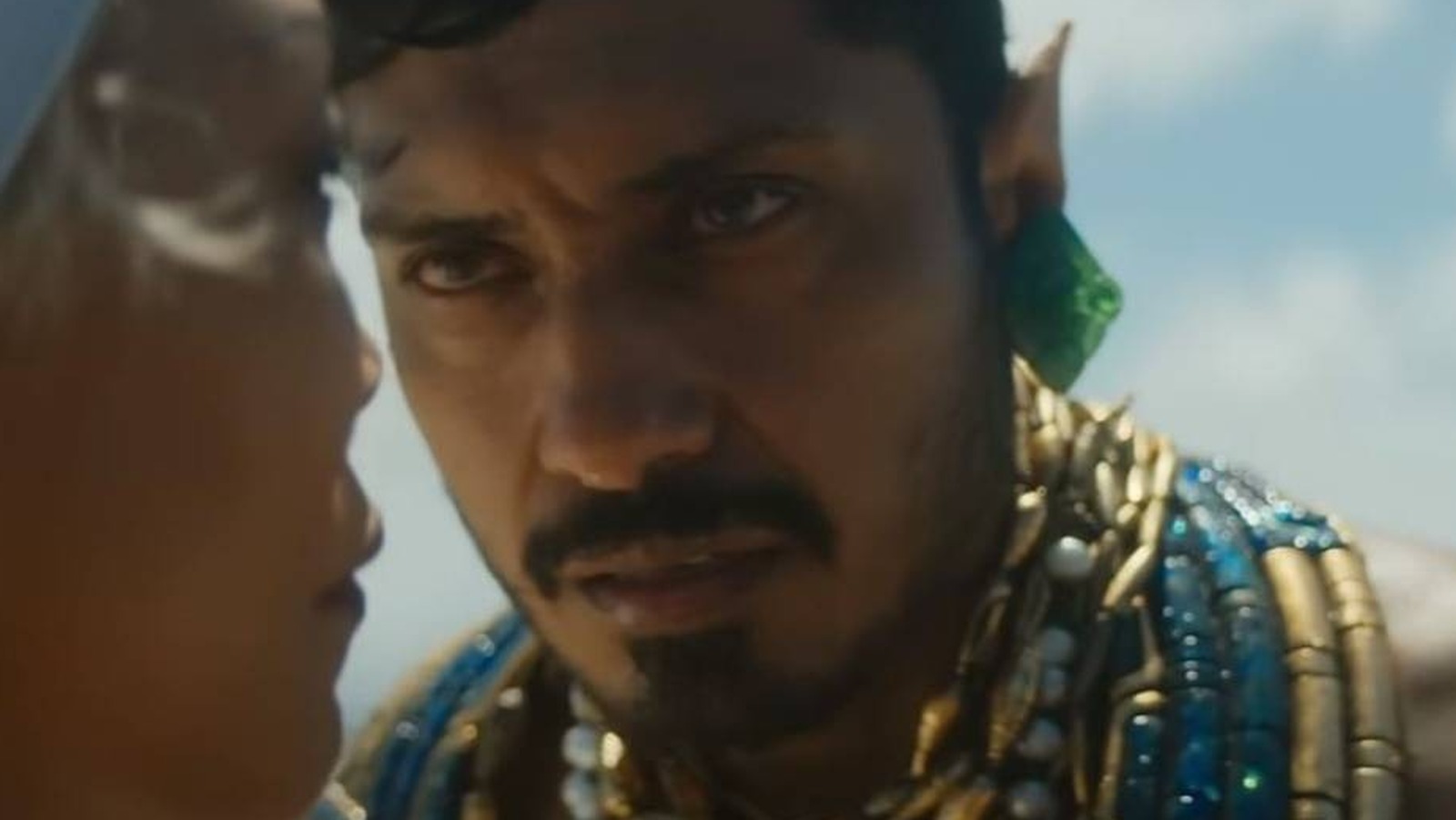 In ancient Greek mythology, sirens are creatures who lure sailors to their deaths with their sweet songs (via University of Colorado Boulder). Most people will probably remember them from “The Odyssey,” where Odysseus’ ship encounters the creatures, and they are only able to escape their clutches thanks to Circe. She suggested to the sailors to fill their ears with wax so that they’d be unable to hear the song, with the exception being Odysseus himself, who wanted to listen to it. So he ordered his men to tie him to the mast so that he’d be unable to walk to the edge of the ship.

A similar tactic is performed in “Wakanda Forever,” where people who become aware of the siren song cover their ears so they won’t be tempted to drown themselves. From all the scenes with the sirens in them, it’s clear the film took inspiration from Greek mythology to make it clear where the myth of sirens came from within the context of the Marvel Cinematic Universe. After all, this is a world where Norse and Greek gods are real, so it only makes sense that the monsters that also inhabit those myths would have a basis in reality, as well.