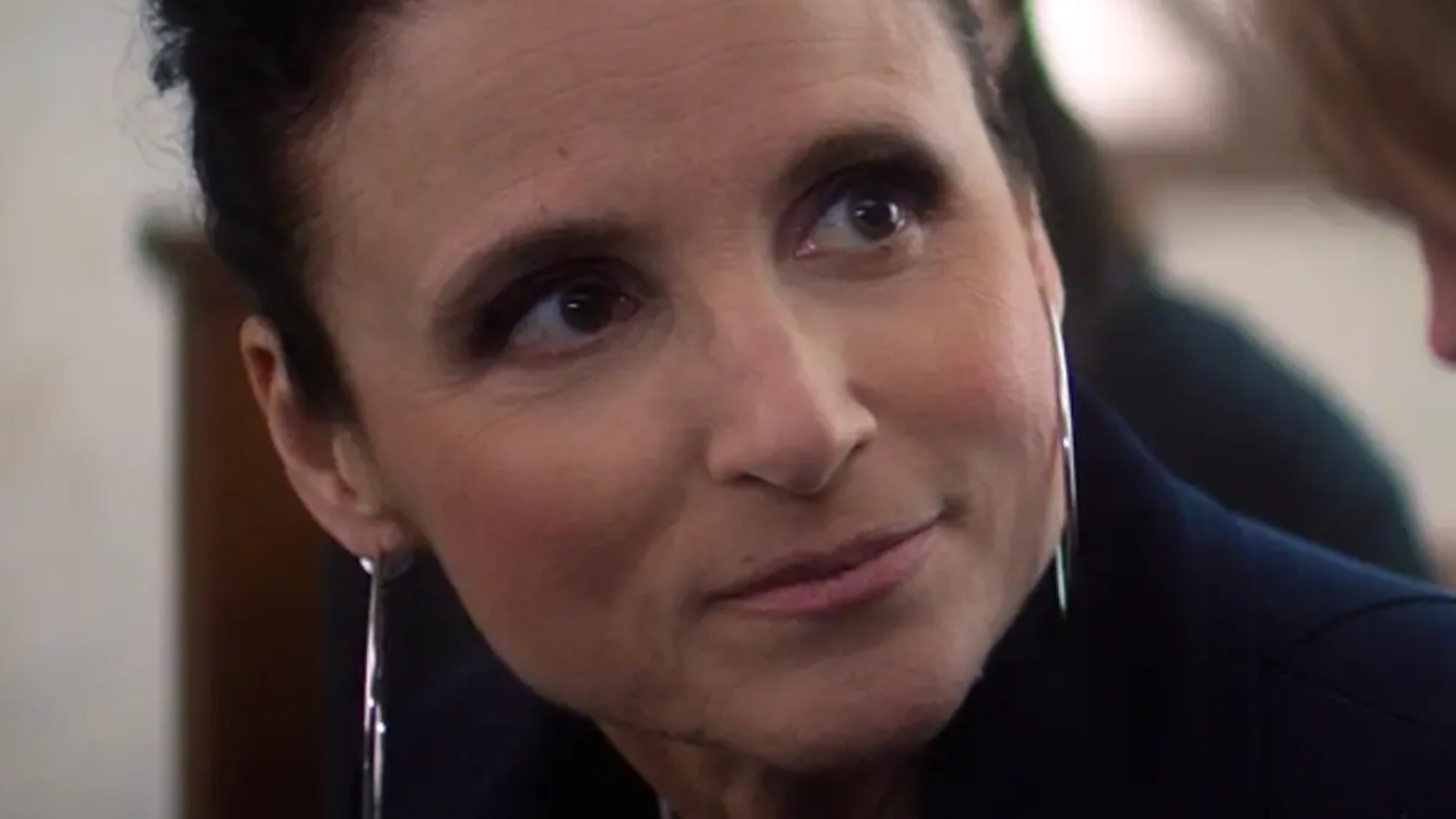 “Wakanda Forever” makes clear that unlike the science-fantasy machinations of Nick Fury’s SHIELD, the CIA is a far more mundane and secretive spookshow — and its director reflects this. While Fury is basically a superhero himself, Val seems to prefer classic behind-the-scenes espionage methods and deceptively easy banter that hides her true intentions. She’s so good at this that she runs rings around Everett Ross, who not only knows Val very well, but is also a highly capable CIA operative himself.

Val’s connections and position as the CIA director put her in the perfect place to seek out and put together a team like the Thunderbolts. Depending on how you want to view it, she definitely seems practical or amoral enough to tinker with a lineup that consists of antagonists and grey-area players like The Winter Soldier (Sebastian Stan), Yelena Belova, U.S. Agent (Wyatt Russell), Red Guardian (David Harbour), Ghost (Hannah John-Kamen), and Taskmaster (Olga Kurylenko). With the Agency’s assets at her disposal, she also has little problem tracking them down.

As for the team namesake who may very well appear in the “Thunderbolts” movie, Thaddeus “Thunderbolt” Ross – played by Harrison Ford in “Captain America: New World Order” after William Hurt passed away in 2022 — Val has connections to him as well. Even if the high-ranking general and Secretary of State would somehow have managed to avoid the director of the CIA in a professional context, the fact that Rosses Everett and Thaddeus (no relation, probably) have both been affiliated with the Joint Counter Terrorist Centre pretty much guarantees that Val and Thunderbolt have ran into each other at some point.

It’s hard to think of a better position for Val than the head of the CIA, and now that “Black Panther: Wakanda Forever” lets the cat out of the bag, it’ll be interesting to see how she wields her considerable power. Hey, she could even turn out to be a Skrull or Madame Hydra, like in the comics. How surprised would Everett Ross be? What Would The Kardashian Clan Look Like Without Plastic Surgery? Latest News