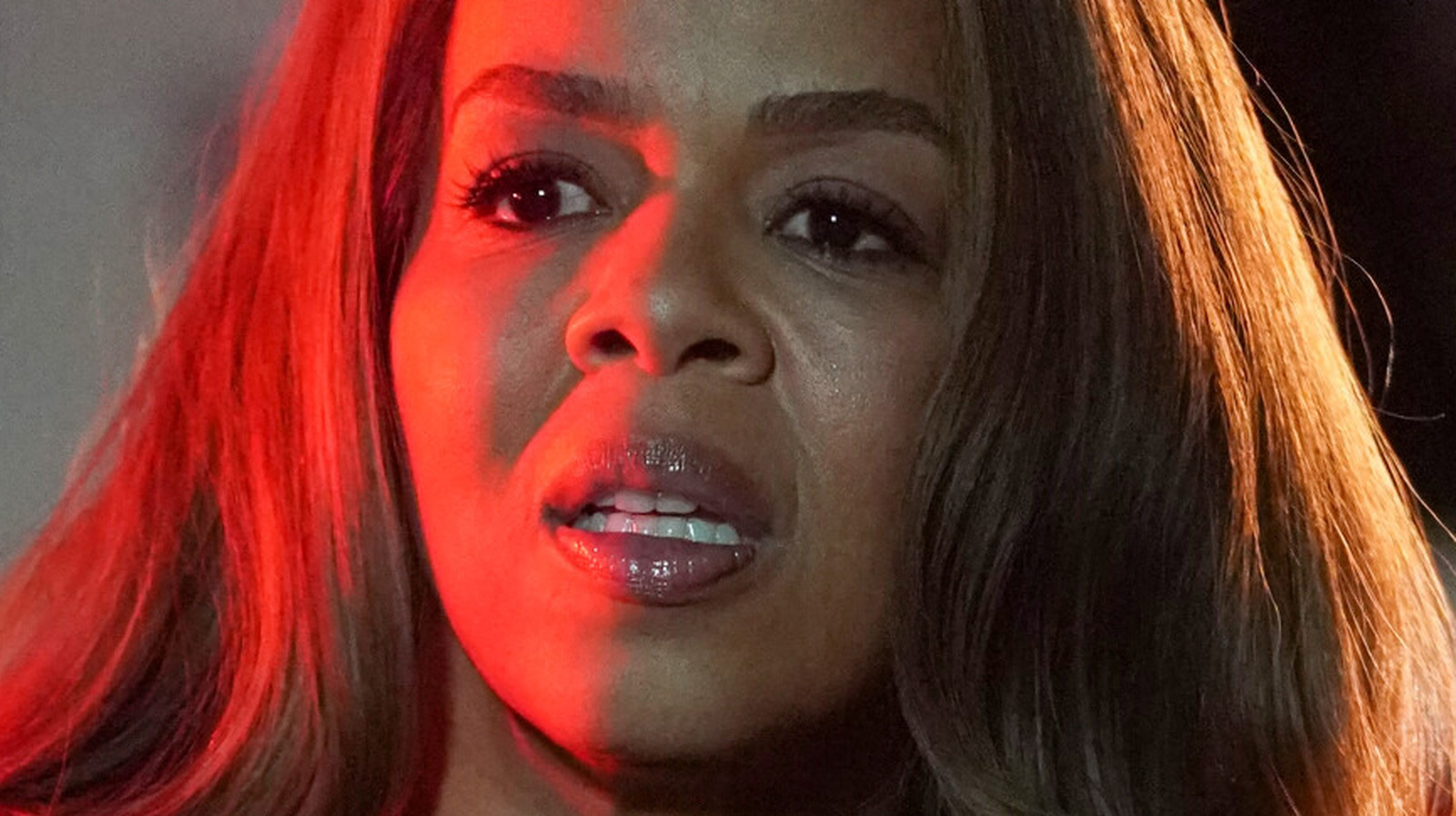 “CSI” Season 8’s “Goodbye and Good Luck” episode follows Sara Sidle after she escapes the clutches of a serial killer. She eventually gets found and heals from her physical wounds, but the mental scars take their toll on the investigator, causing her to temporarily quit her job and say goodbye to the love of her life, Gil Grissom (William Petersen).

Of course, Sara’s trauma existed long before she was abducted by a murderer. “CSI” established that she had a turbulent childhood and some cases were known to get the better of her. However, her inability to cope with the job in “Goodbye and Good Luck” was similar to the trauma Maxime experiences in “CSI: Vegas” Season 2, Episode 7.

It remains to be seen how Maxime will adjust to her own heartbreaking situation moving forward, but if this franchise has told viewers anything throughout the years, it’s that there’s always a way back from one’s personal struggles. Furthermore, Maxime’s current predicament is the ideal scenario for bringing Sara back into the fold for one a one-off appearance, as she’d be able to offer some advice to her old colleague. Still, that might be wishful thinking as Jorja Fox appears to be done with “CSI: Vegas” for the foreseeable future.