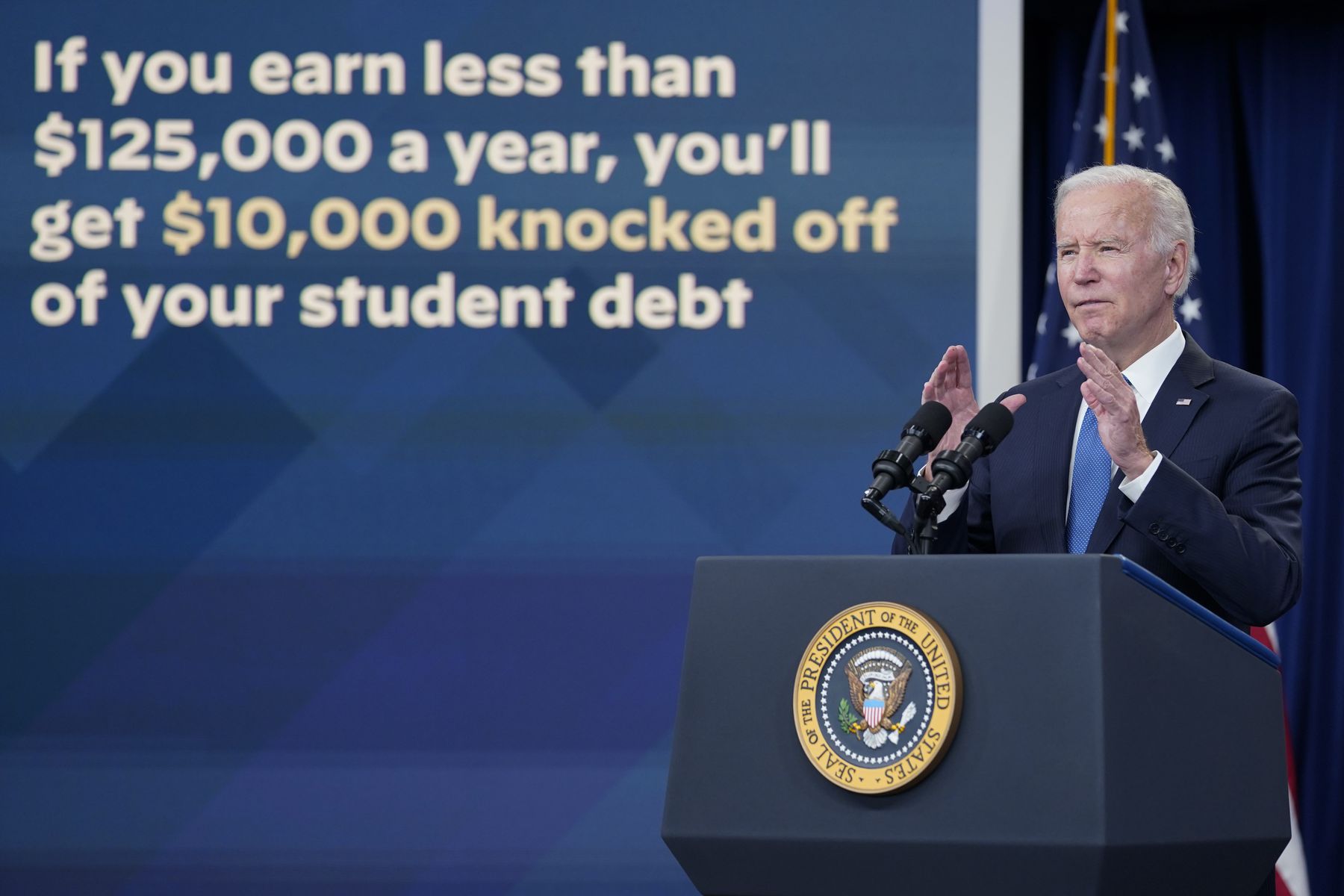 A U.S. judge in Texas on Thursday blocked President Joe Biden’s plan to provide millions of borrowers with up to $20,000 apiece in federal student loan forgiveness — a program that was already on hold as a federal appeals court in St. Louis considers a separate lawsuit by six states challenging it.

“In this country, we are not ruled by an all-powerful executive with a pen and a phone. Instead, we are ruled by a Constitution that provides for three distinct and independent branches of government,” Pittman wrote.

He added: “The Court is not blind to the current political division in our country. But it is fundamental to the survival of our Republic that the separation of powers as outlined in our Constitution be preserved.”

The debt forgiveness plan would cancel $10,000 in student loan debt for those making less than $125,000 or households with less than $250,000 in income. Pell Grant recipients, who typically demonstrate more financial need, would get an additional $10,000 in debt forgiven.

The cancellation applies to federal student loans used to attend undergraduate and graduate school, along with Parent Plus loans.

The Eighth U.S. Circuit Court of Appeals had put the forgiveness plan on hold Oct. 21 while it considered an effort by the states of Nebraska, Missouri, Iowa, Kansas, Arkansas and South Carolina to block the program.

While the stay temporarily stopped the administration from actually clearing debt, the White House has encouraged borrowers to continue applying for relief, saying the court order did not prevent applications or the review of applications. As of late October, more than 22 million borrowers had applied for debt relief.

The White House did not immediately respond to a message seeking comment.