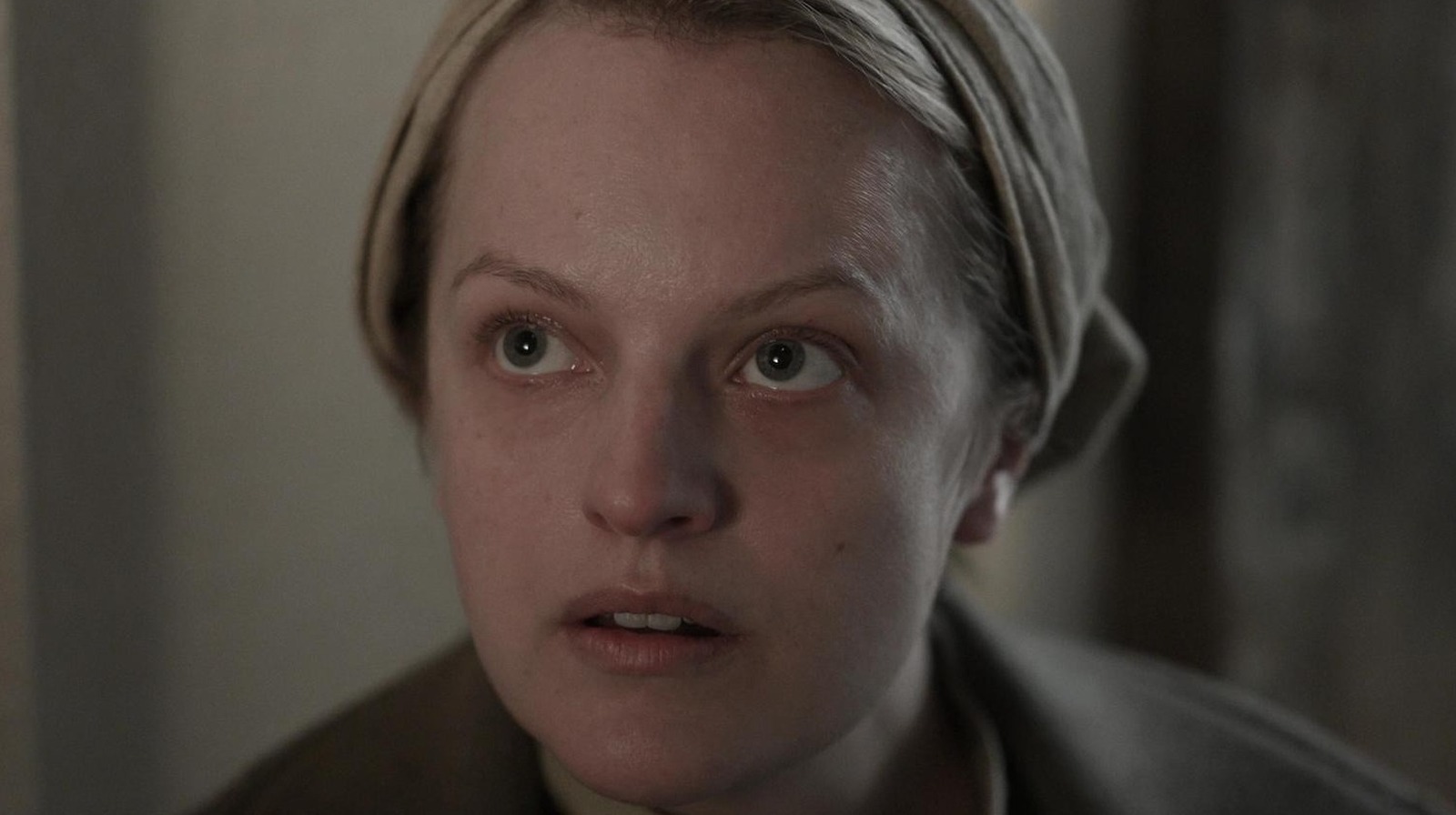 In a November 2022 interview with Entertainment Weekly, following the release of the Season 5 finale, “The Handmaid’s Tale” showrunner Bruce Miller discussed the end of the season and what’s ahead for Season 6. When asked if he has Season 6 mapped out yet, Miller discussed how having control over when the show ends has given him the time to think about the ending.

Miller said, “I’m very lucky in that I’ve had a long time to think about this. We are ending our show on our own creative terms. Hulu and MGM have been uniquely remarkable and generous in that way. So I think the good thing is, I’m able to do it the way that I want to do it … I [have been thinking] about the stuff that happens in season 6 for a while.” The showrunner went on to say that he has been watching how other shows navigate their series finales — both good and bad — to guide himself when it comes time to write his show’s last-ever episode.

While watching these other shows, Miller has been focusing on what made some endings satisfying while others were frustrating — a process he also did while writing the pilot of “The Handmaid’s Tale.” Miller said, “I had written pilots before, but I watched a lot of pilots because they are usually stinky, and I don’t want a stinky one.”