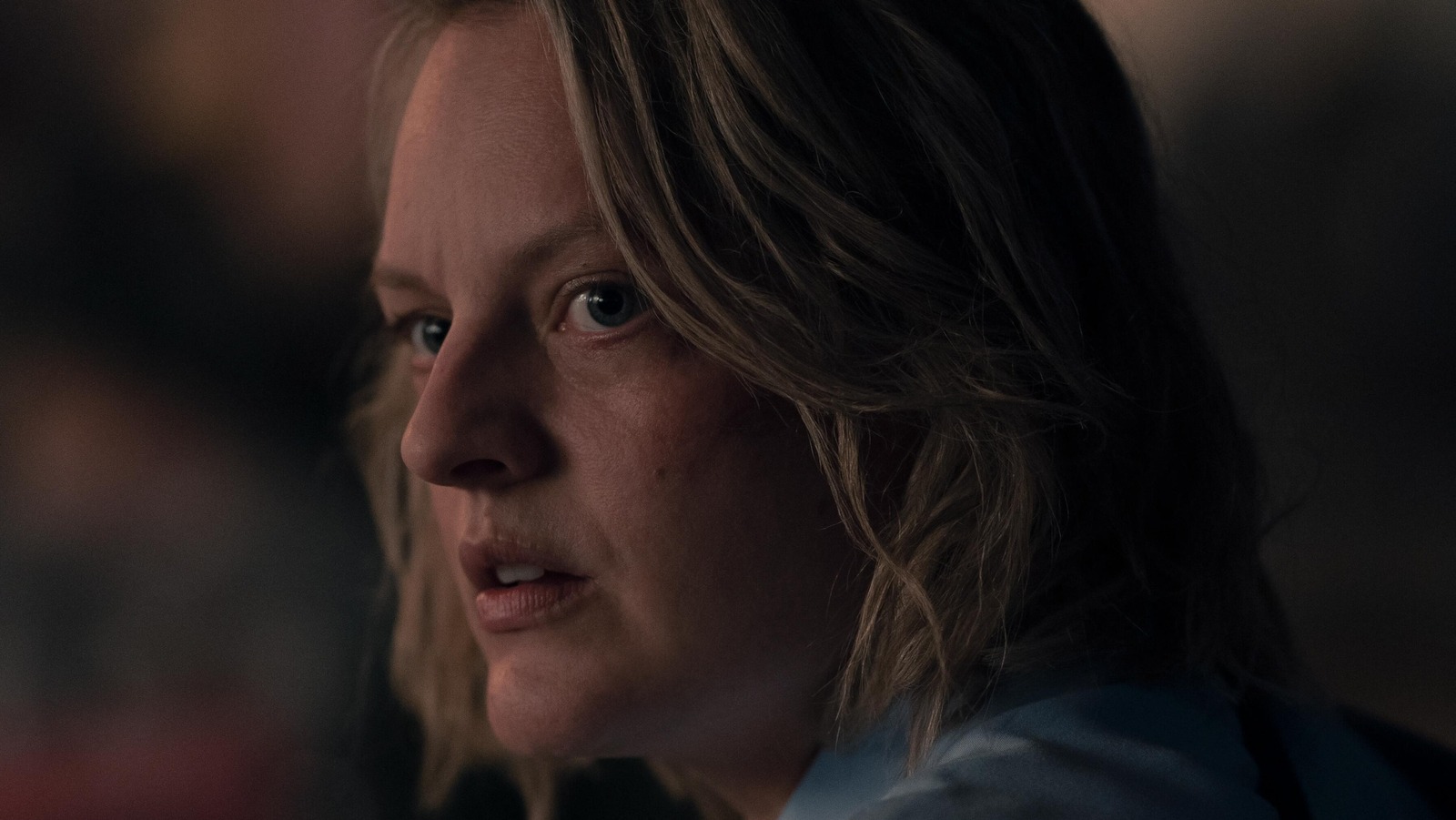 By this point in the show, just about every character in “The Handmaid’s Tale” has been put through the wringer and then some, but Janine’s story is exceptionally tragic. Having survived a uniquely brutal backstory even before Gilead came to power, the early seasons of the show introduce us to a funny, rebellious woman experiencing serious mental health difficulties under the oppressive regime. Season 5 kicks off with Janine in a surprisingly peaceful place, living at the Red Center and helping Aunt Lydia. One of her closest bonds is with the traumatized teenager Esther, who is assigned to Janine’s former residence with the Putnams. When Janine fails to show Esther support after the much younger girl endures a sexual attack by Commander Putnam, Esther attempts to kill herself and Janine.

Aunt Lydia attempts to place Janine in Commander Lawrence’s home as he and Putnam’s wife Naomi rush into a marriage of convenience after Putnam’s public execution. Janine resists, which only increases when Naomi immediately imposes harsh restrictions on her. Naomi softens, attempting to find solidarity in Janine, who tells Naomi in no uncertain terms that she’s one of the worst people she’s ever met. This leads to Janine being muzzled and sent off in a van. She ends the season reaching out with kindness to her fellow detainee. Where Janine goes from here is impossible to say, but with her defiant spirit reawakened, Season 6 could deliver a seriously satisfying arc for one of the most important recurring characters of the show.