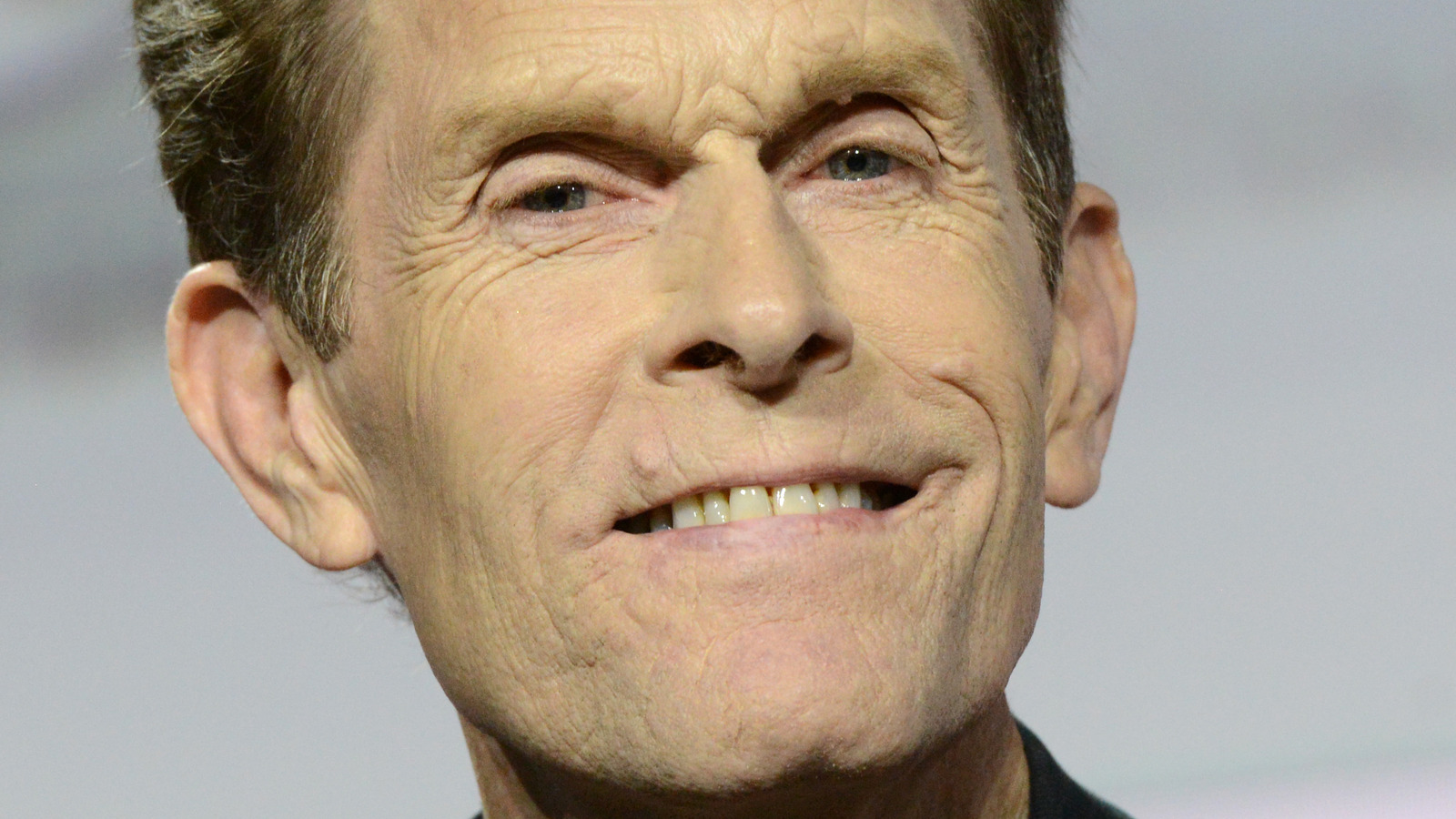 Born in Long Island, New York, Kevin Conroy went on to attend the prestigious Julliard school for acting in the Big Apple. There, he roomed with the late Robin Williams (via Twitter). After touring the United States with an acting troupe, Conroy would end up on the small screen with roles in soap operas such as “Another World,” “Search for Tomorrow,” and “Dynasty.” After several guest appearances on television and a slew of stage productions under his belt, Conroy would go on to land the role of Batman.

In an interview with Great Big Story, Conroy acknowledged how he was largely unfamiliar with the character beyond Adam West’s interpretation. After being told that “Batman: The Animated Series” would be a dark and brooding take on The Caped Crusader, Conroy channeled his work as a stage actor to deliver a performance that exuded the vibe of a “dark, gritty, filthy, New York street.” After voicing the character over a dozen times over the course of two decades, Conroy appeared as a live-action Bruce Wayne in the Arrowverse’s “Crisis On Infinite Earths” crossover, fulfilling a lifelong dream for both himself and fans.