Kadokawa also revealed a new visual for Thea. The company will also reveal a new character video and visual once a week for the next two weeks. Previous videos focused on Lily, Grete, Sibylla, and Monika. 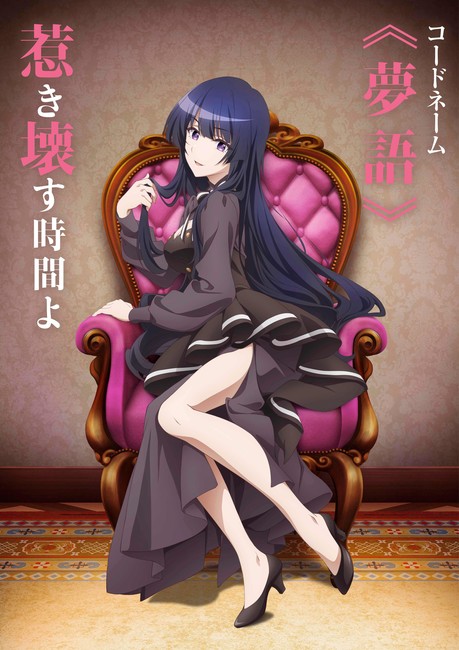 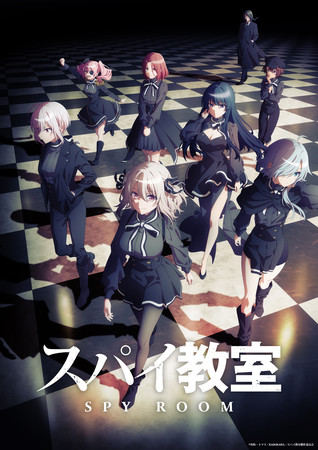 The anime will premiere in January 2023. The show’s main cast members are reprising their roles from earlier promotional videos and a bonus voice drama: