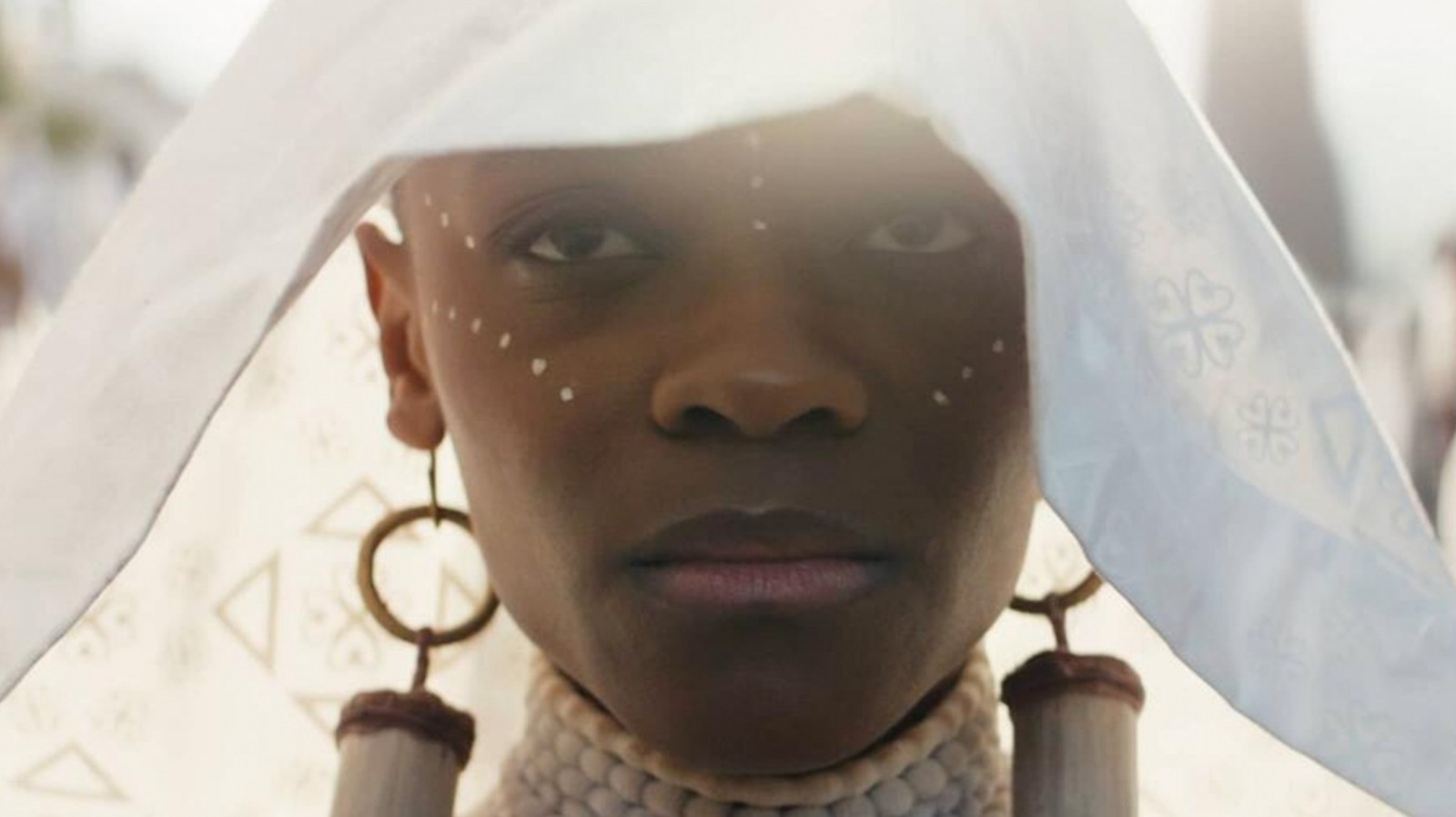 Besides being a film depicting the various forms of grief, “Black Panther: Wakanda Forever,” like its predecessor, brilliantly demonstrates the different views that can lead to actions not everyone may agree on. Shuri has always stood apart from her family and Wakanda’s beliefs and perspectives, and here it becomes even more apparent. Defiant in tradition and willing to go against the rules if necessary, the new queen we leave to watch over her homeland is a far cry from the playful princess we met back in 2018, which could spell tensions beyond the depths of Talochan.

Peace may be restored to both worlds above and below the water, but doing so feels like Shuri has gained an edge that her brother lacked and that her cousin has succeeded in igniting. “Vengeance has consumed us,” she tells Namor (Tenoch Huerta), echoing that of T’Challa in “Captain America: Civil War,” who managed to temper his bloodlust better than his sister did. Might that hunger return should another enemy cross Wakanda’s borders? Could it cause unease among the ranks, especially given that no one knows who she saw in the Ancestral Plane even when Nakia (Lupita N’yongo) asked her? All of these questions, if answered, could lead to a new, more tense time in Wakanda and an unexpected era. The Black Panther will return, but will it be one to be welcomed or be weary of?