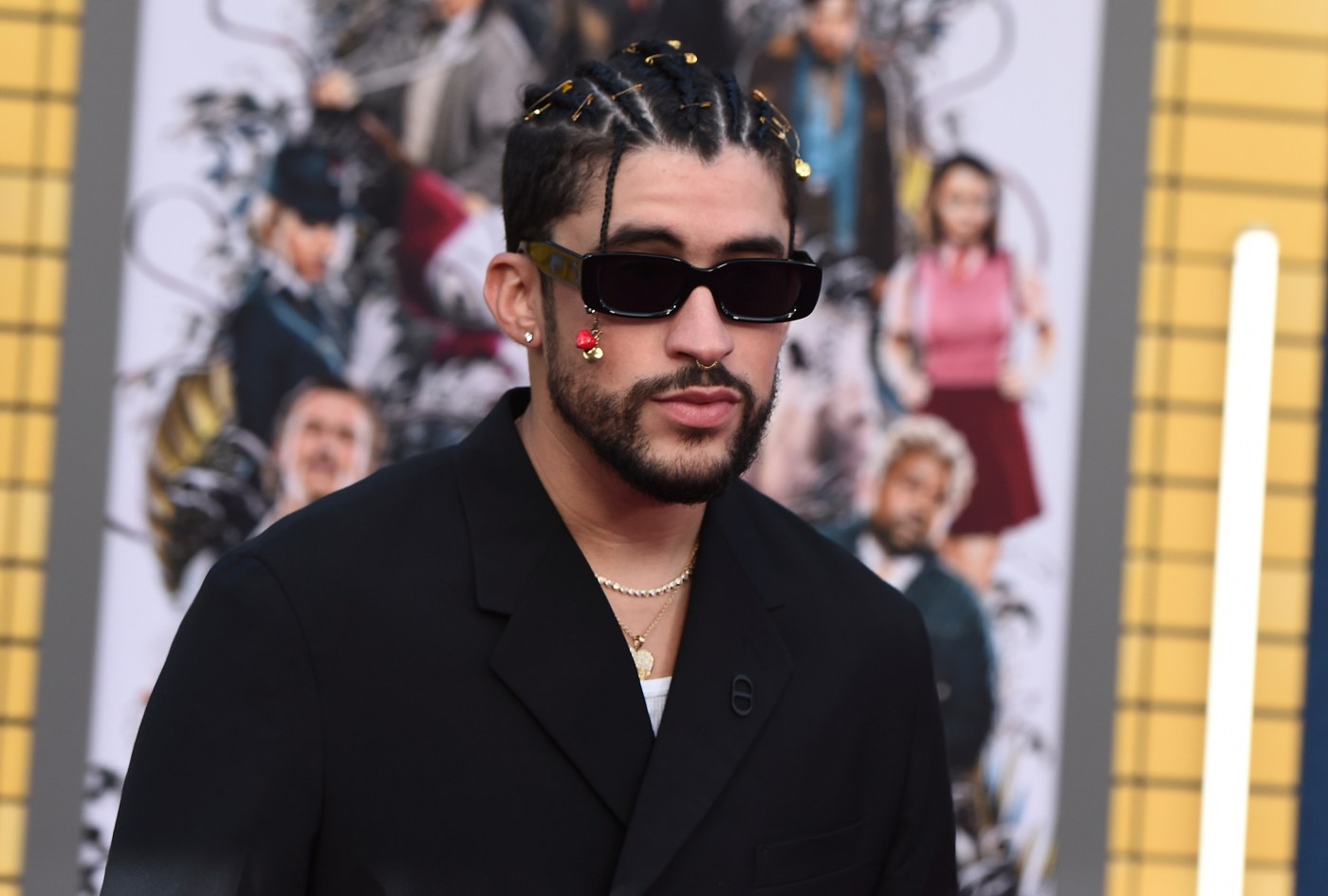 Reggaeton artist Bad Bunny has been named Apple Music’s Artist of the Year.

The music streaming service announced Wednesday that Bad Bunny was being recognized for his “artistic excellence and influence on global culture” throughout the past year.

The 28-year-old Puerto Rico native, whose given name is Benito Antonio Martínez Ocasio, released “Un Verano Sin Ti” in May. The 23-track album, his sixth in four years, is now the biggest Latin album of all time and Apple Music’s most streamed album of 2022.

“Thank you to Apple Music and to all the people who listen to my music every day,” he said upon being presented with the Apple Music Award. “I’m super happy!”

Winners of the Apple Music Awards, now in its fourth year, are selected through a process that considers the platform’s editorial perspective and what users are consuming globally.

“When I started, I didn’t have a global fan base,” the recent Grammy and MTV VMA Award winner said in an exclusive film released Wednesday through Apple Music.

“I’m grateful for everything I’ve accomplished and everything I’ve experienced. The Latin music movement has grown so much. I would never take full credit or say, ‘It’s because of me.’ No, it’s every one of us. A whole generation. Our energy and presence is always felt.”

‘Low Country: The Murdaugh Dynasty’ series premiere: How to watch and where to stream Latest News