Spoiler Warning: The following article contains spoilers for the Pokémon Journeys: The Series, the most recent anime.

The 132nd episode of the Pokémon Journeys: The Series anime aired in Japan on Friday, and it featured the exciting conclusion of the Pokémon World Coronation Series arc. The finals featured none other than Ash Ketchum (Satoshi in Japanese), the young boy from Pallet Town who started his journey back in 1997, against Galar’s undefeated champion Leon in a 6v6 showdown of their strongest Pokémon. 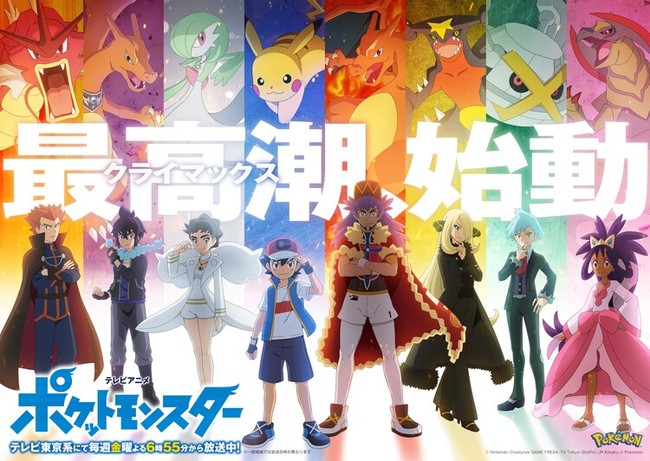 And the winner of the Pokémon World Coronation Series is… 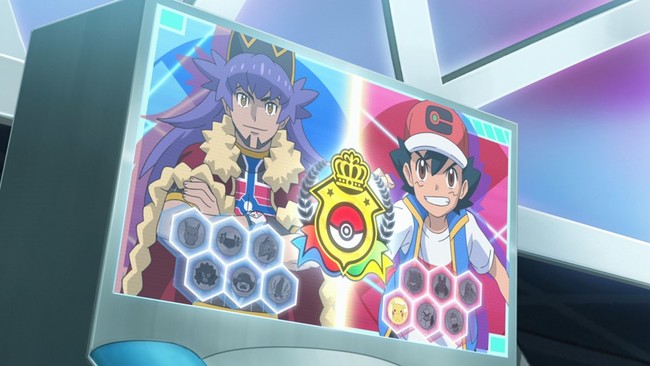 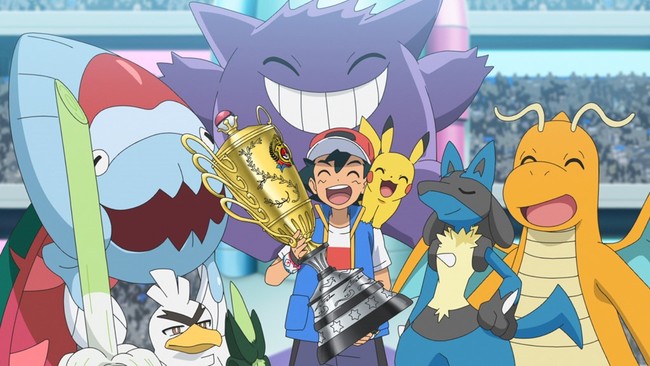 Congratulations to Ash Ketchum for finally being the very best, like no one ever was! 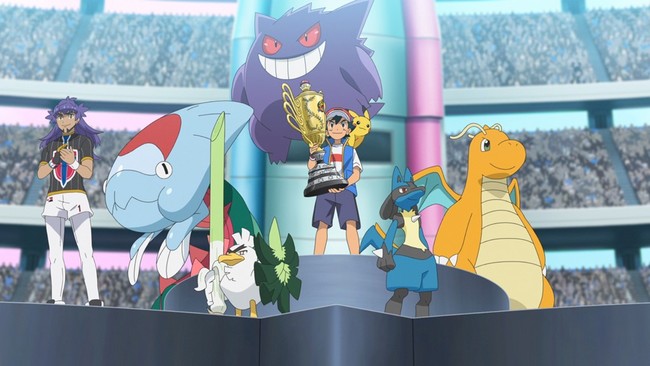 What makes Ash’s victory here more notable than in previous seasons is that this tournament was a best of the best matchup between the greatest masters in the world. Ash faced multiple champions in the World Coronation Series, from Sinnoh’s strongest Cynthia to Hoenn’s hearty Steven. More than that, he has endured numerous hardships and battles throughout the anime’s 25-year run (despite Ash being forever 10). He traveled across the land, searching far and wide. The tournament’s final results have revealed the fruits of his labor.

This is not the first time Ash has become a champion in the series. Ash won the Orange League Championships back in the series’ second season, though that league had no equivalent in the game series. However, more recently, Ash won first place in the Alola League in the Pokémon Sun & Moon anime. His hard-earned victory came after difficult losses in the Kanto, Johto, Hoenn, Sinnoh, Unova, and Kalos regional championships.

With the ninth generation of games, Pokémon Scarlet and Violet, on its way next Friday, perhaps Ash will continue his winning streak as Paldea’s future champion. For now, Ash can celebrate one of the biggest achievements of his career. 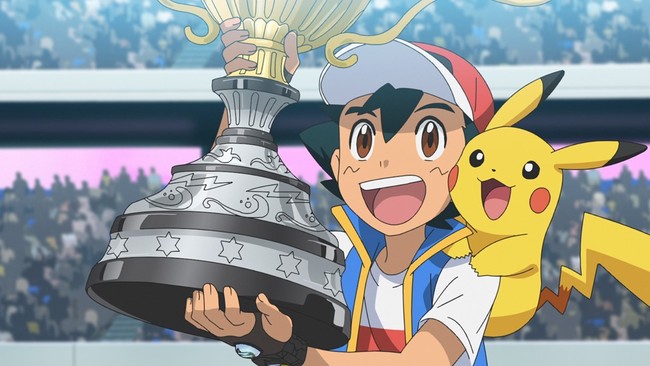 The episode will air in English on Netflix as part of the Pokémon Ultimate Journeys: The Series anime in the future. 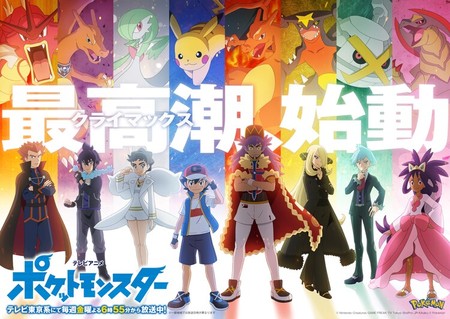 The show reached its climax with the arc.

Pokémon Journeys: The Series premiered on TV Tokyo and its affiliates in Japan under the title Pocket Monster in November 2019, two days after the Pokémon Sword and Pokémon Shield games shipped worldwide. The series continues to air in Japan under that name.

The first 12 episodes of Pokémon Journeys: The Series debuted in the United States on Netflix in June 2020, and the service added new episodes quarterly. The anime also premiered on the Canadian television channel Teletoon in May 2020.