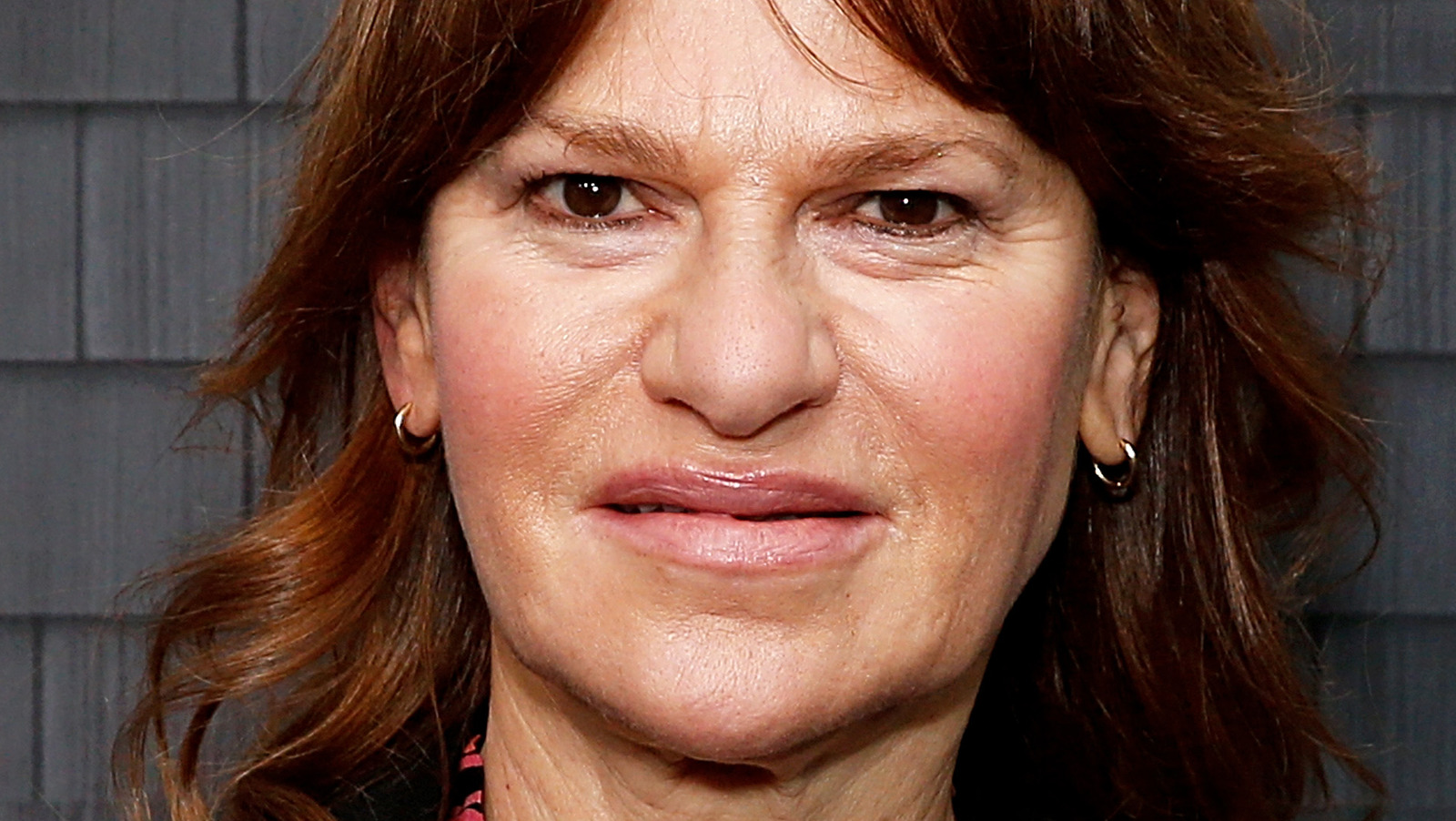 Several users on Twitter have been suggesting for weeks (including verified user @TheBGates) the leather-clad murderer “Big Daddy” might not actually be real. “I don’t understand Big Daddy’s deal. Is he a ghost? Is he real? Why are some people just getting attacked and others are killed… and some are just threatened with his physical presence? What is his end game?” he writes, attaching a head-scratching GIF to the tweet. Our previous coverage of Season 11 explored the possibility that both Big Daddy and the sick deer on Fire Island could be metaphors for the HIV/AIDS epidemic that hit the queer community hard during that time, and fans like /u/InfiniteDress on Reddit are wondering the same.

The fact that so much is still unresolved is giving some fans memories — or perhaps unpleasant flashbacks — of the previous season. On Twitter, @avoidmiles shared their worry that if all the unanswered questions don’t get wrapped up in the final two episodes, it could end up on the same level as Death Valley (the second half of Season 10 with the aliens). In a similar vein, @finalboyz is also worried that the ending will be rushed, and directly references Red Tide (the first half of Season 10 with the black pill vampires), the mid-season finale which many “American Horror Story” fans hated because of its abruptness.