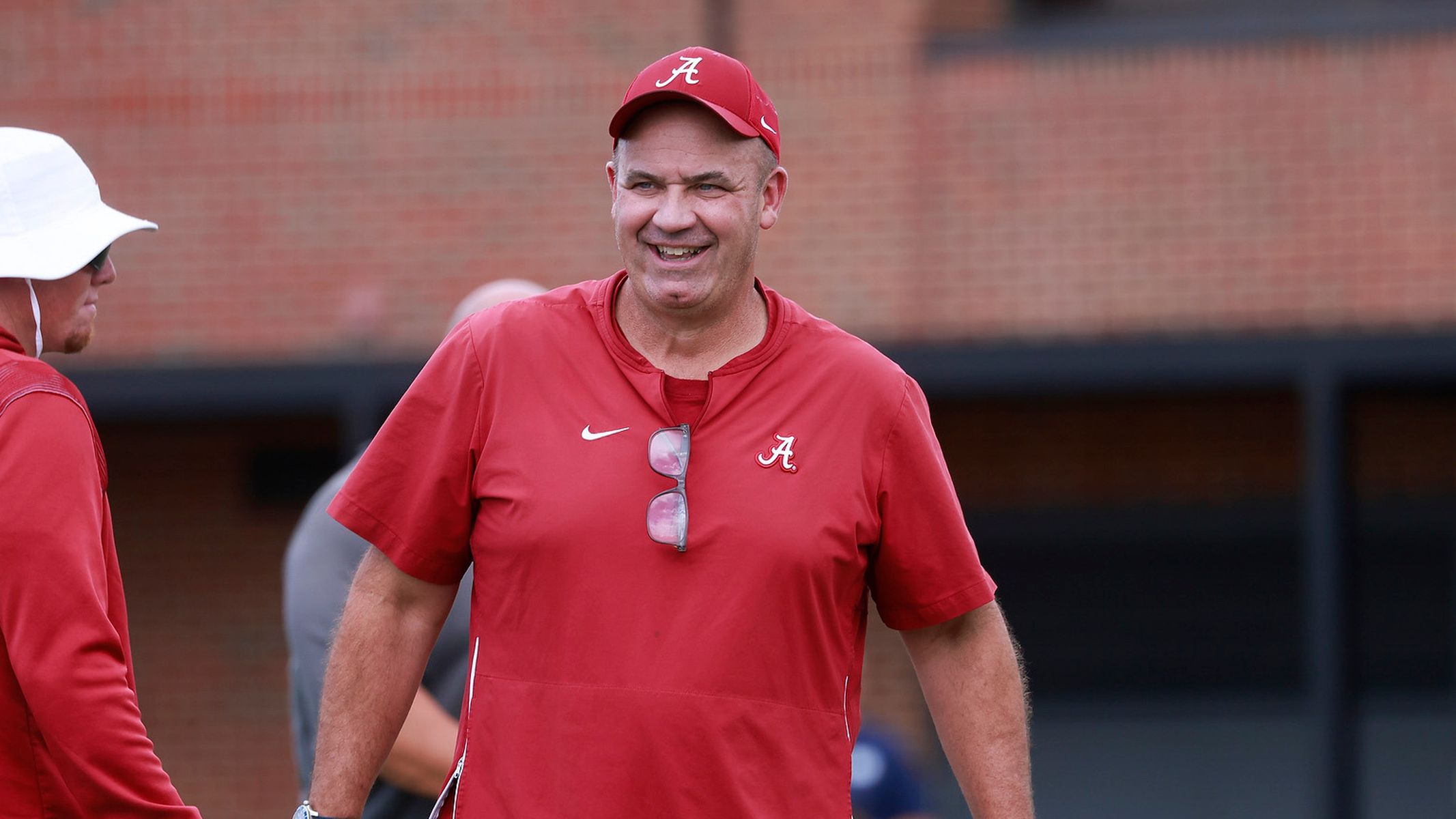 Alabama coach Nick Saban gave a vote of confidence to his coordinators in an ESPN interview published Thursday evening.

The outlet reported, “Saban insists he’s happy with the work they’ve done,” then offered a quote from Saban supporting that assertion.

“I’m not blaming anybody else in the organization,” Saban told ESPN. “It’s my responsibility. I know what plays they call; I’m involved in how they prepare for the week. I watch practice film with them. But I think people look for somebody to hate when things don’t go right. But most of the stuff comes down to a lack of execution. It’s not really what you’re doing, it’s how did you do it?”

The performance of offensive coordinator Bill O’Brien and defensive coordinator Pete Golding has come under fire from some fans throughout both of their tenures in Tuscaloosa, and particularly after Alabama lost its second game of the season last Saturday night to LSU.

When asked during his Monday news conference to evaluate the performance of O’Brien, Saban said he was not going to “analyze somebody publicly, good bad or indifferent,” adding that everyone in the program could do better.

“We’re all working hard together, we’re all responsible for what we do,” he said.

Saban also answered a question Monday about the role of coordinators, noting he has the right to veto any play calls and ultimately the responsibility for the team’s performance falls upon the head coach.