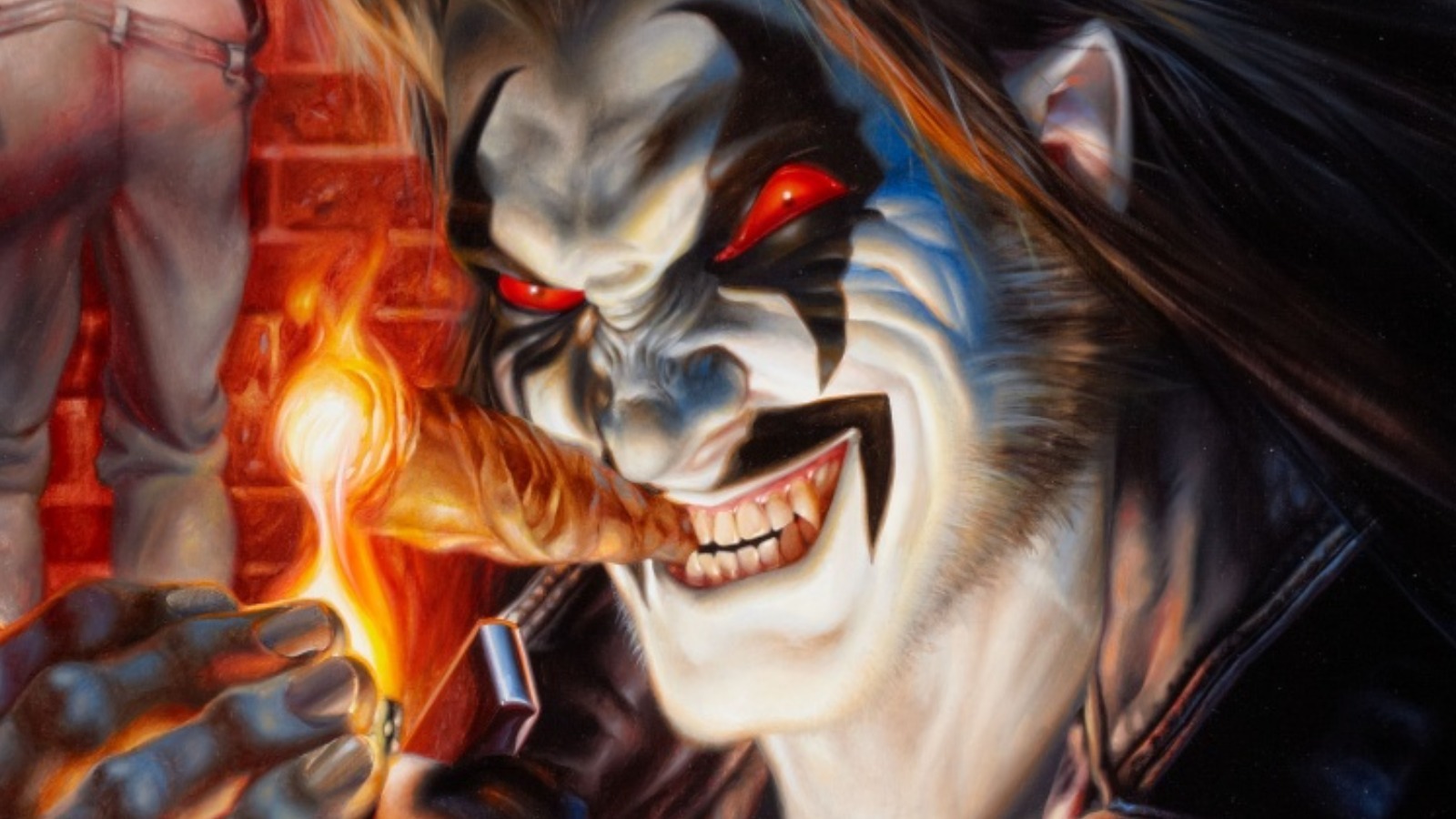 Looking back at old reports and rumors, it’s easy to see why interest was so high in making a “Lobo” movie back in 2018. According to The Wrap, legendary filmmaker Michael Bay was reportedly pegged to direct the DC Studios flick, which was going to be written by “Wonder Woman” writer Jason Fuchs. “San Andreas” director Brad Peyton was also rumored to be a choice for director at one point, but those plans fell through, per The Wrap. To make things even sweeter, a number of big-name actors were also interested in playing Lobo, including Danny Trejo and Jeffrey Dean Morgan.

“First rule of hunting, Super Dupe. Make the target come to you,” wrote Trejo in a 2016 tweet hinting at his involvement with the “Lobo” movie.

Speaking to CinePOP in 2021, Morgan said, “There’s so many superheroes. I like Lobo a lot. I really wanted to do Lobo for a long time, but we’ll see. We’ll see, I have something maybe cooking and I’ll let you know soon if that turns out to be, but I love the world of comic books and hope that I get to stay playing in this world for a long time.”

For those needing a Lobo refresher course, the character is described by DC Comics as an intergalactic alien and “the most badass bounty hunter in the galaxy.” He’s considered an anti-hero by some and a nasty villain by others. The Lobo bio on DC.com reads, “Over the years, Lobo has fought on the side of both the good guys and the bad, pretty much just drifting towards whoever pays him the most to get the job done, or which side promises him the better, bloodier fight. He’s tussled with Superman and the Justice League, and just about every superhero in the DC Universe.”