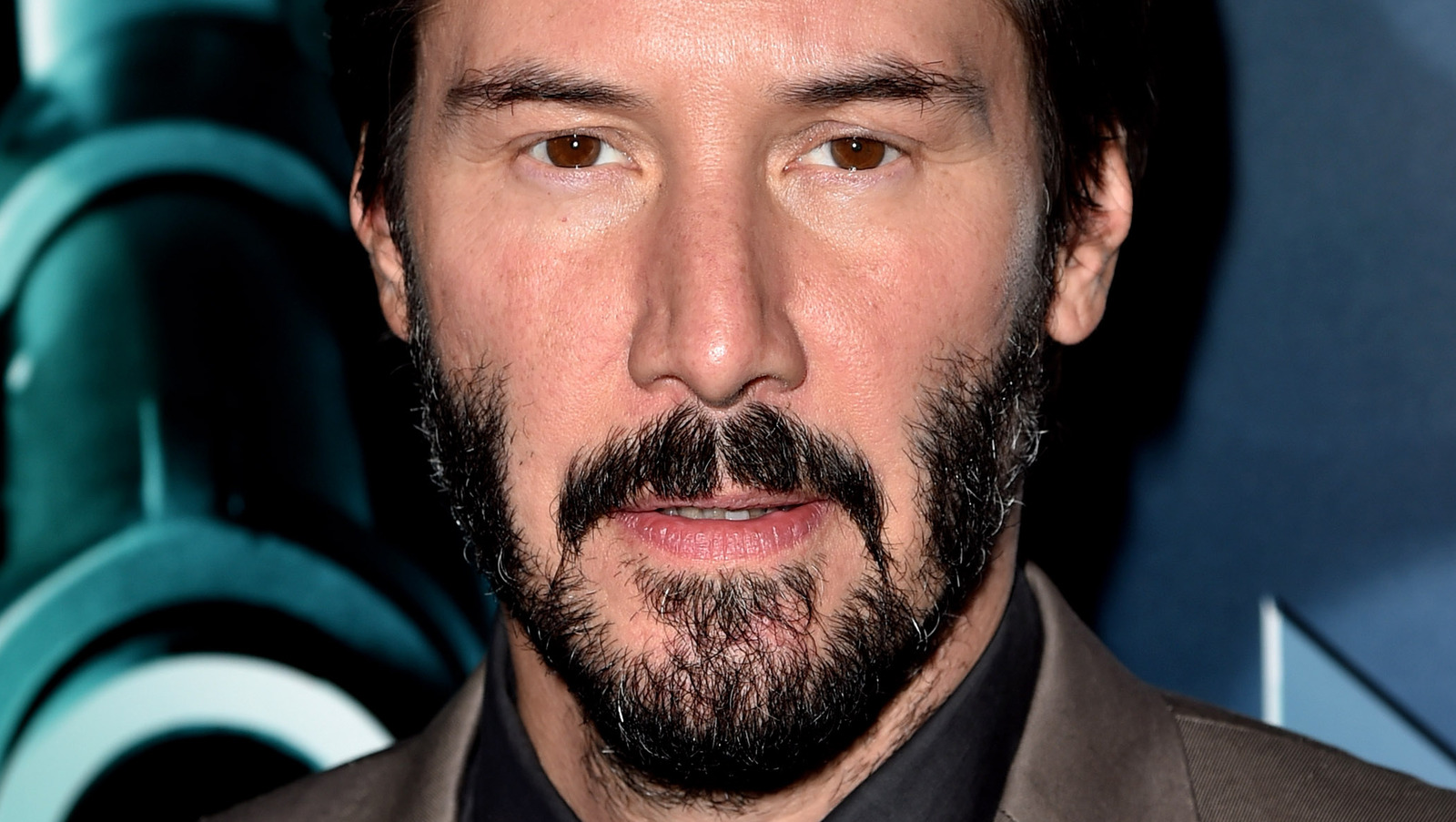 Keanu Reeves talked in detail about the gritty brutality of the action scenes of the “John Wick” franchise during a promotional interview for the first film. Though he went on to explain how much of a challenge they were to shoot and the amount of combat training he went through to achieve authenticity for them, it was the shooting style of Chad Stahelski that made them more difficult (via YouTube).

“The filmmakers wanted to do long takes so that you see stuff happen in front of you,” Reeves explained. “So there’s not a lot of cutting.” The actor also praised his trainers for helping him to get to a place where he could nail those action scenes with as few mistakes as possible. “I got some great teachers, and so I was able to do these long takes,” he said.

Still, when it came to the visceral physicality of it all, Reeves admitted it was tough but said he liked it that way. “Yeah, I love that. It’s fun,” he exclaimed. When asked if he was exhausted, Reeves went on to quip that it was even more fun then. “It’s gotta be intense, right? It’s gotta be intense.”

With Reeves set to reprise the role in both “John Wick: Chapter 4” and the Ana de Armas spin-off “The Ballerina” (via Variety), fans can look forward to even more of that intensity as the seemingly ageless star inhabits the role he was born to play in the future. This Alabama metro area is among the top 5 in the U.S. for manufacturing jobs Latest News