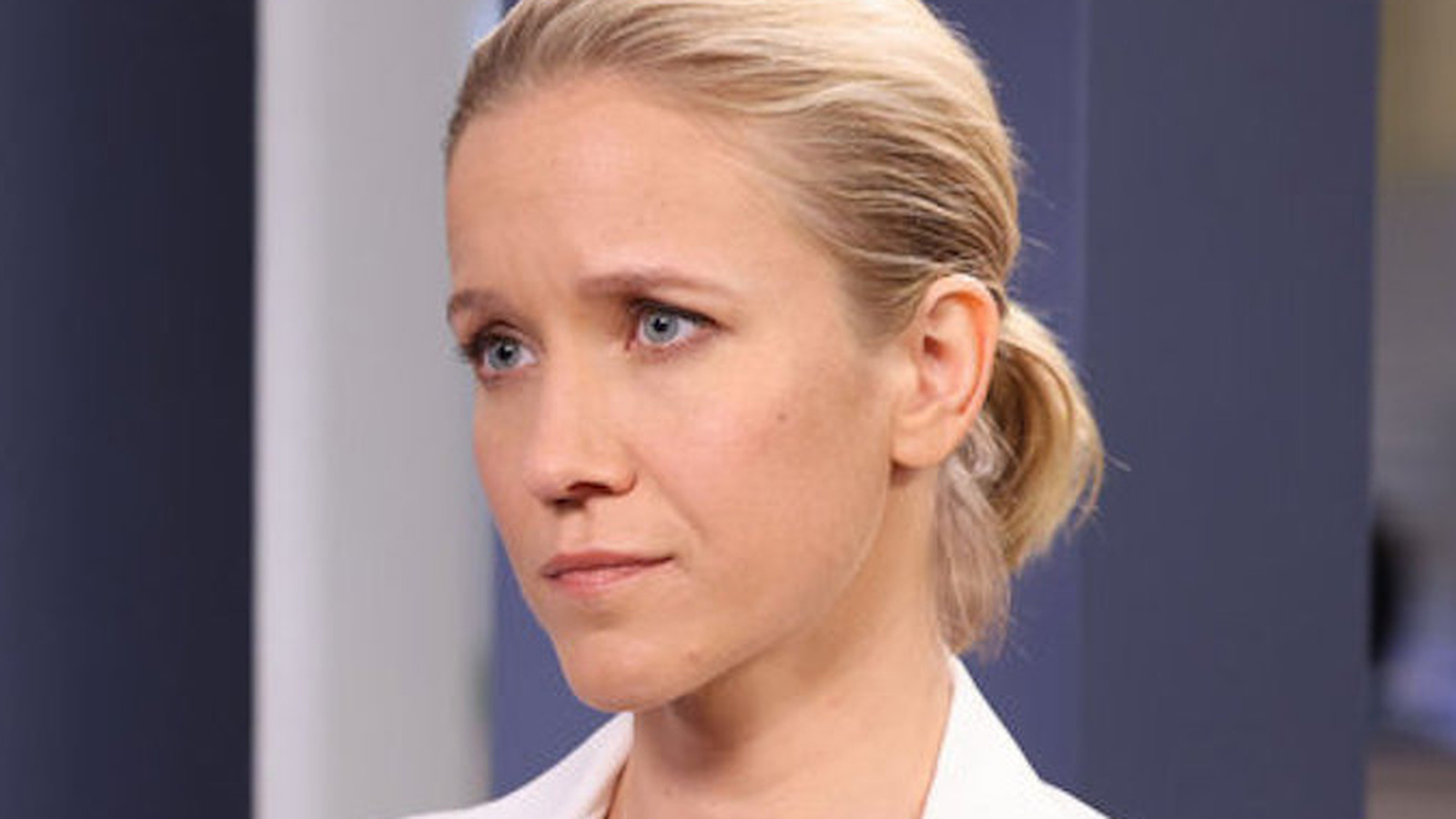 In an interview with Parade, Jessy Schram spoke about how Hannah’s transformation had impacted her relationships with the men around her. In the process, she ended up at the relationship Hannah has with Dr. Dean Archer, played by Steven Weber. She noted that while Archer had been a thorn in Hannah’s side since her return, he has lately given her more free rein, culminating in giving her a bye week with regard to her drug test.

“I would say since Hannah’s return, all she’s been doing is butting against the stigmas of her [past],” Schram said. “And Archer has been really the only one that keeps on carrying it through, for personal reasons as we learn.” The actress explained that Archer’s issues with his own son, who was a drug addict himself and is currently serving jail time, certainly colored his interactions with Hannah. Schram added that Hannah, however, refused to back down even though Archer thrust the pain of his own son’s foibles on her, and that, in turn, seems to have endeared Hannah to her superior.

Schram concluded by noting that this has led the relationship between the two of them to be particularly unique, especially as Archer is more closed off from others. “They’re both people that come from pretty broken pasts,” Schram said, “and so there might be a really cool relationship or friendship from that.”