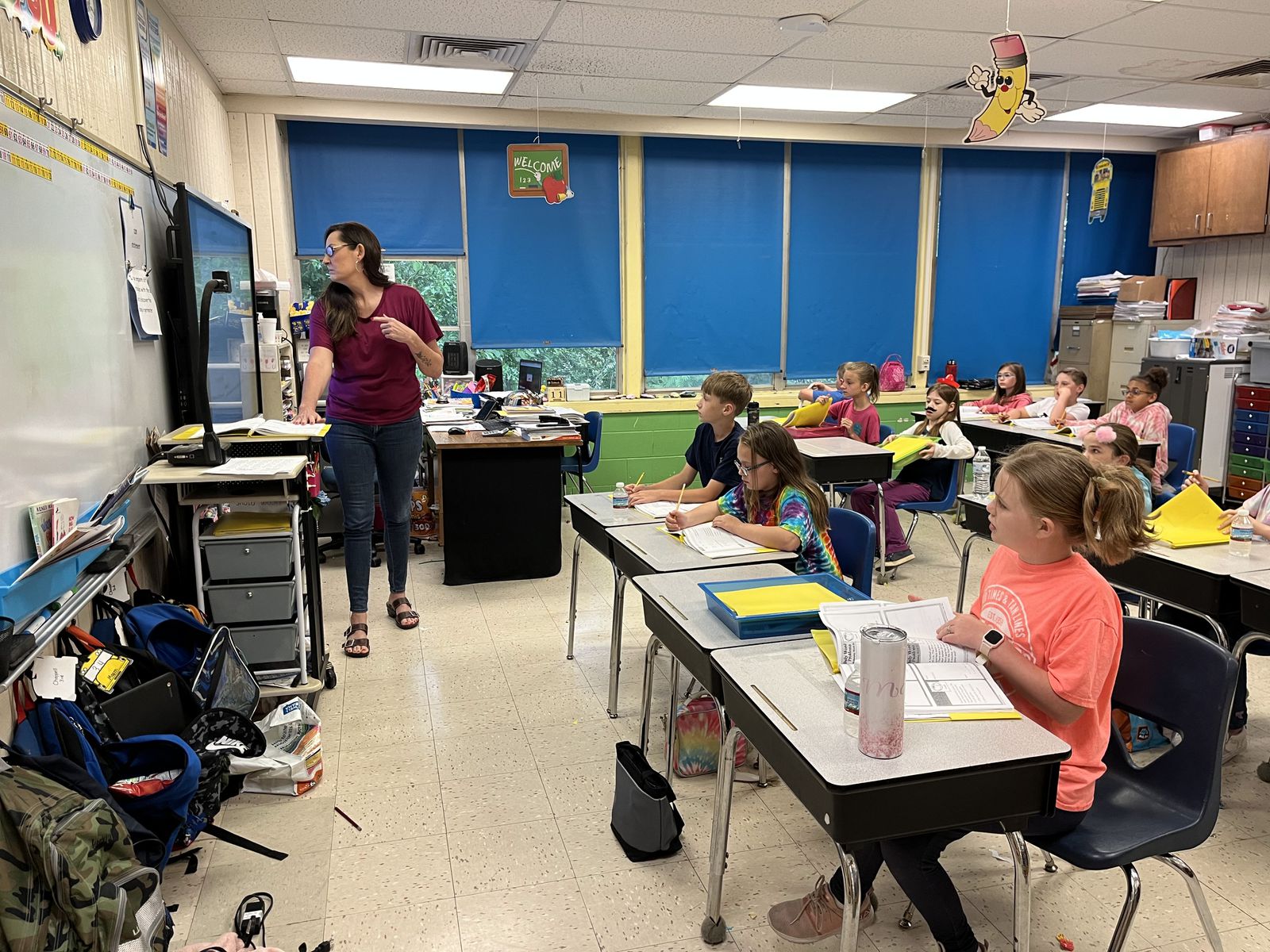 Alabama state education officials will begin tracking and analyzing teacher absences in local schools in an effort to determine if too many teachers are missing school.

“There are all these rumors out there that teachers miss 30% or 40% of the time [in school],” Alabama Superintendent Eric Mackey said. “That’s not true, because if that were true, they would be having to take leave without pay.”

Alabama’s teachers typically earn one sick day each month, he said. If not used, teachers can carry those over from year to year, he added, which is useful when they face medical issues or need to be out for extended periods for family reasons.

“We know this: that most teachers are at school every day,” Mackey said after the vote.

The state Board of Education unanimously approved a resolution authorizing the state department to collect that information, most likely by surveying district officials at the end of each school year.

Chronic teacher absenteeism is defined in the resolution as “missing 10% or more of school days due to absence for any reason” and the state already defines chronic student absenteeism as missing 18 or more days — which is 10% of the typical 180-day school calendar – during the school year for any reason.

During the 2017-18 school year, Alabama schools reported to the federal Office for Civil Rights that statewide 37% of teachers were absent more than 10 days – the chronic absenteeism definition federal officials used. School-level rates ranged from 0% to 100% and the median reported rate was 35%, according to information reported by the schools.

The federal Office for Civil Rights stopped collecting data on chronic teacher absenteeism after that year. SEC Football by the Numbers: Top 10 from Week 9 Latest News