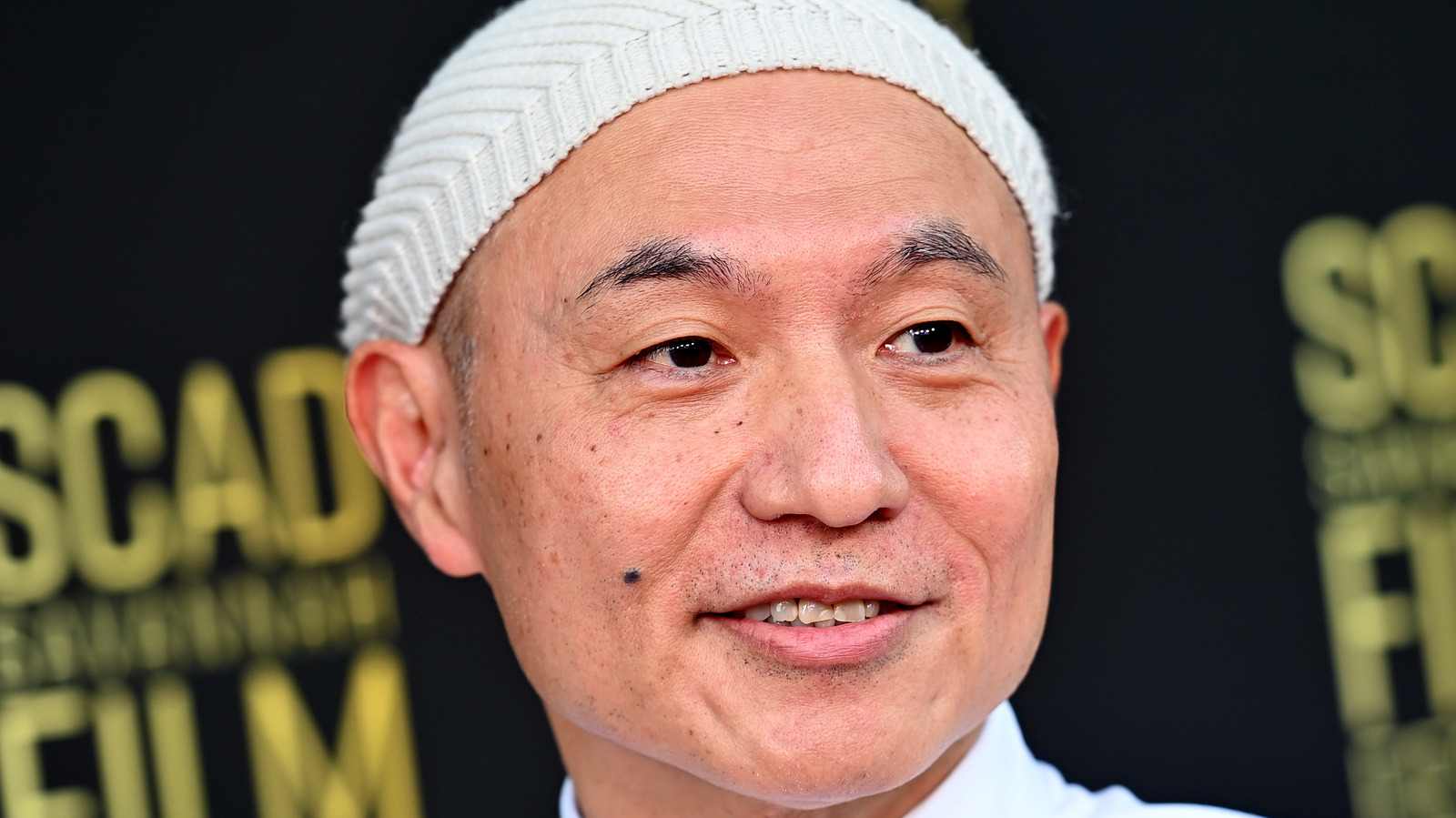 Yuasa named “Sing a Bit of Harmony” (“Ai no Utagoe wo Kikasete” in Japanese) as an anime movie he recommends people check out. He described the movie, directed by Yasuhiro Yoshiura and released in Japan last year, as “like ‘High School Musical,’ with AI. It’s not produced using AI, but it’s a story of AI in high school, and they’re singing and dancing.”

The story centers around a depressed teenage girl, Satomi Amano, who quickly realizes that the new ultra-peppy transfer student Shion Ashimori is an artificial intelligence that her scientist mother is testing. Shion wants nothing more than to make Satomi happy, and she attempts to do this in large part by bursting into big Disney-esque musical numbers. The AI even hacks into the school’s speakers to get big dramatic background music playing. While initially, Shion is the only one singing, eventually Satomi and several other high school students get swept up in the musical sweep of things. It’s easy to see why this sweet sci-fi film appealed to Yuasa so much.

“Inu-Oh” will be available on digital platforms on December 20 and on Blu-ray and DVD on January 24. “Sing a Bit of Harmony” is streaming on Crunchyroll. Election takeaways: No sweep for the Republicans after all Latest News