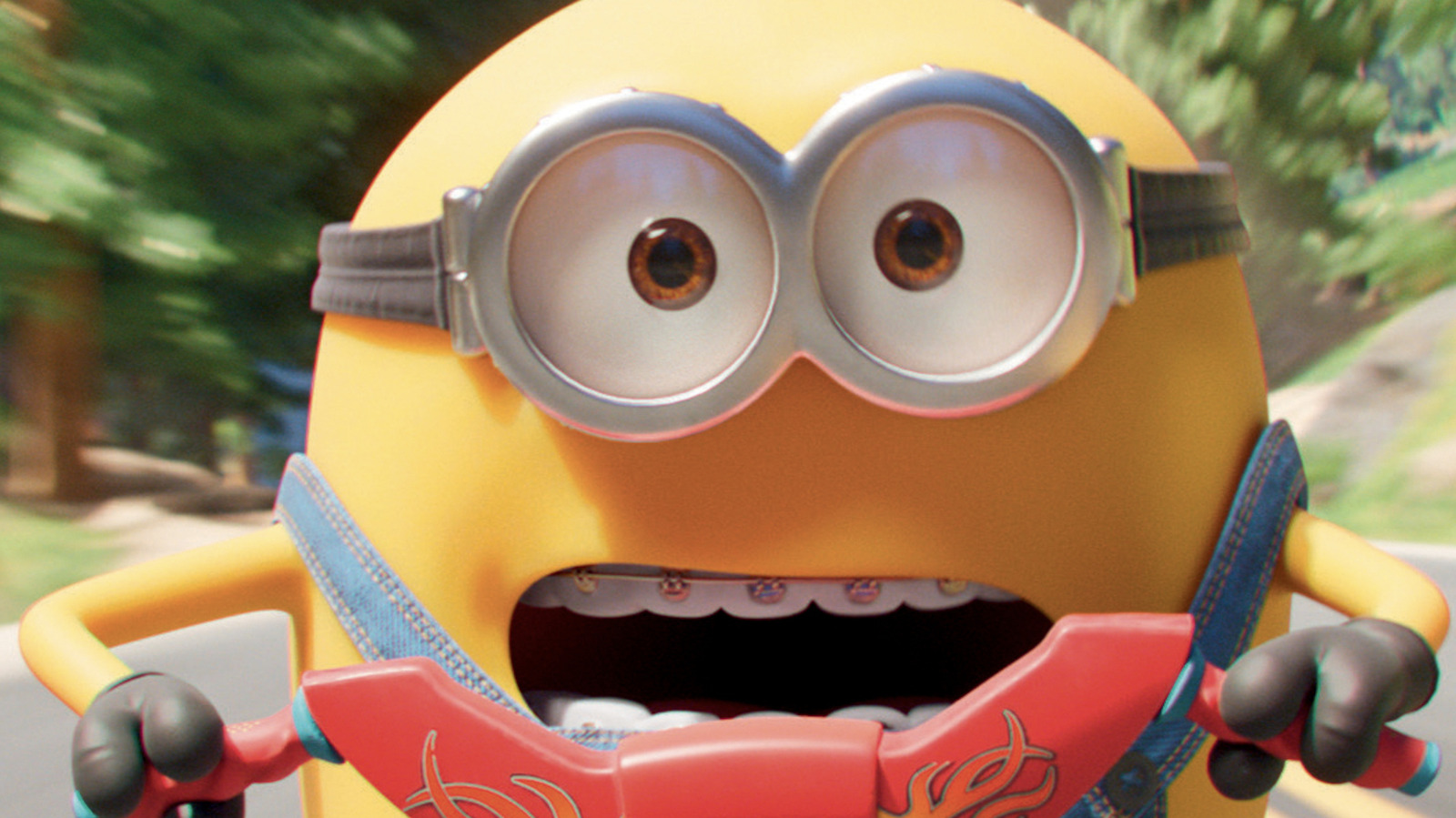 A Mount Rushmore of animation would arguably include the faces of Walt Disney, Hayao Miyazaki, Ralph Bakshi, and Matt Groening. However, there could be a case to be made for filmmaker Richard Linklater.

The director of films like “Dazed and Confused” and “School of Rock” exploded minds and changed the game of American animation in previous decades with his groundbreaking rotoscope features “Waking Life” and “A Scanner Darkly.” With his last animated movie released more than 15 years ago, Linklater fans were delighted to see “Apollo 10 ½: A Space Age Childhood.”

Released on Netflix, “Apollo 10 ½” is an adult-oriented drama that explores the life of the first man to land on the surface of the moon. Flashing a cast led by Jack Black, the film explores how a childhood dream of going to space becomes a reality. Or does it? Like Linklater’s previous animations, the coming-of-age feature utilizes a rotoscoping technique — where animation is traced from live-action film. Unsurprisingly, “Apollo 10 ½” makes an honest challenge for the best-animated film of 2022, thanks to its refreshing, inspired spirit. U.S. soldiers didn’t fight and die for this Latest News