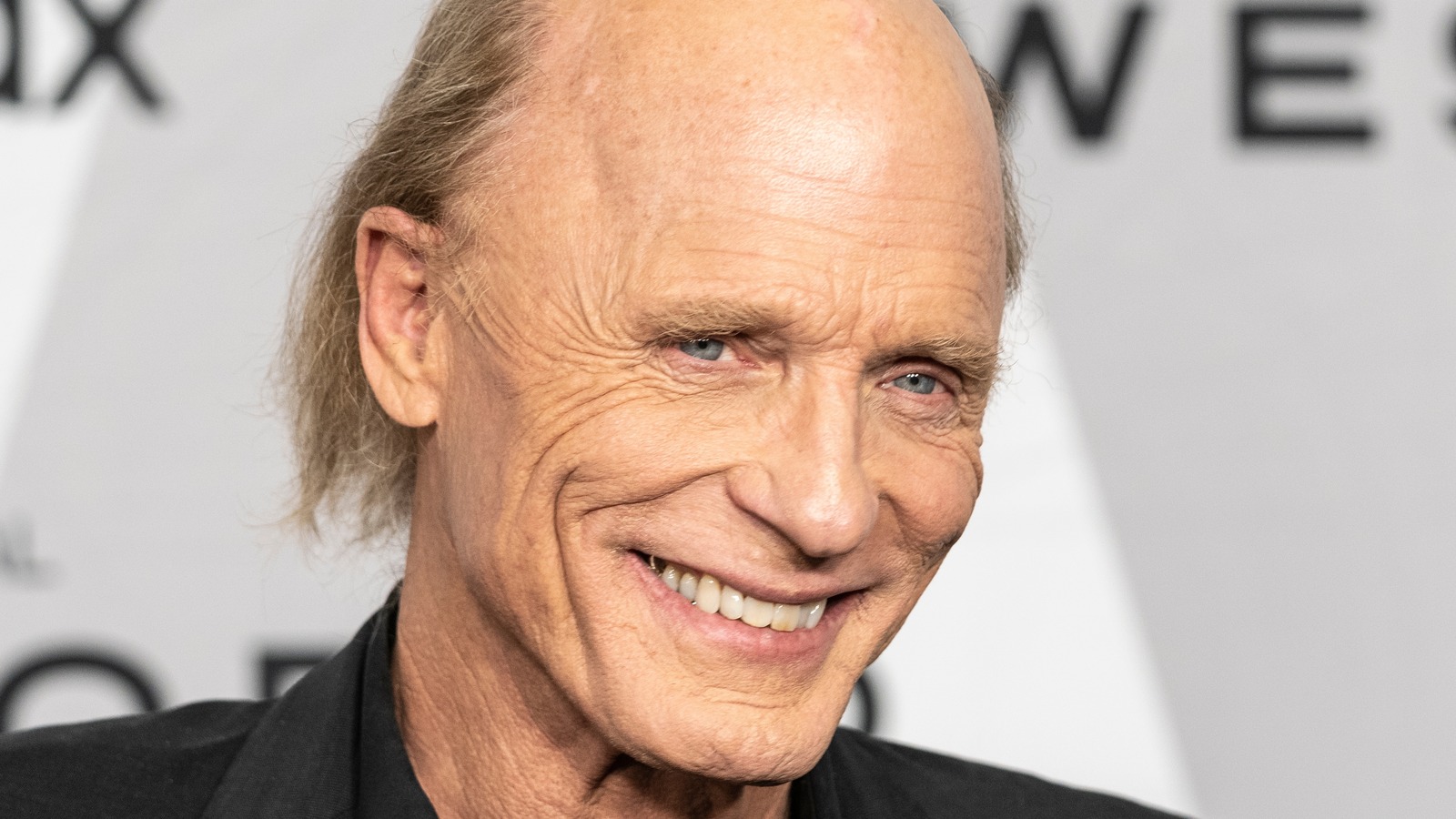 Just like he did with “JFK,” Oliver Stone assembled a who’s who of A-list actors to play the various historical figures who weave in and out of “Nixon.” With Anthony Hopkins front and center as the disgraced former president, Stone rounds out his expansive cast with the likes of Joan Allen, Powers Boothe, Ed Harris, Bob Hoskins, E.G. Marshall, Bai Ling, David Paymer, David Hyde Pierce, Paul Sorvino, Mary Steenburgen, J.T. Walsh, and James Woods.

At 192 minutes, it’s an expansive biopic, with the Watergate scandal acting as a framing device to explore the complicated life of Richard Nixon (Hopkins). Using Nixon’s notorious tapes, we get glimpses of his entire life, from his upbringing with a domineering Quaker mother, Hannah Nixon (Steenburgen), to his marriage to Pat Nixon (Allen), to his career in politics, which ended in shame and resignation. Harris has the integral role of E. Howard Hunt, the mysterious CIA operative who was instrumental in Bay of Pigs and acted as a White House “plumber” during the Watergate investigation.

The film received near-unanimous praise from critics, who were surprised by its empathetic treatment of its controversial subject. “Tragedy requires the fall of a hero,” wrote Roger Ebert, “and one of the achievements of ‘Nixon’ is to show that greatness was within his reach.” Oscar voters bestowed it with four nominations: best actor for Hopkins, best supporting actress for Allen, best original screenplay for Stone, Stephen J. Rivele, and Christopher Wilkinson, and best score for John Williams.