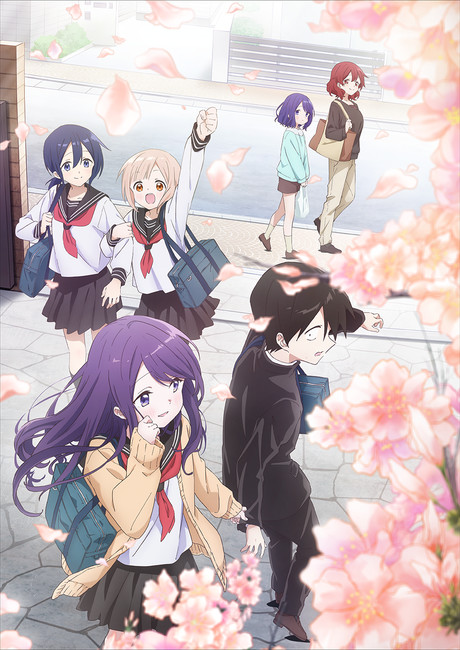 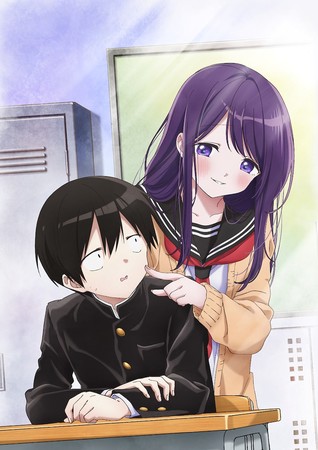 The anime will premiere in January 2023, and stars:

Kazuomi Koga (Rent-A-Girlfriend both seasons, Rainy Cocoa, Welcome to Rainy Color) is directing the anime at studio PINE JAM (Do It Yourself!!, Kageki Shoujo!!). Yūya Takahashi (Laughing Under the Clouds, Lupin III: Part IV, Luck & Logic) is both overseeing and writing the series scripts, and Yoshiko Saitō (Comic Girls) is designing the characters for animation.

Kana Hanazawa will perform the opening theme song “Dramatic Janakutemo” (Even Though it’s Not Dramatic). Hanazawa will mark the 20th anniversary since her debut as a voice actress in 2023, and this will be the first time she has both starred in and provided a theme song for an anime.

First year high schooler Junta Shiraishi is a mob character who goes unnoticed even when he’s standing right next to you. But his classmate, “heroine-level beauty” Kubo, always notices him and is there to tease him. Anyone can become special to someone, but it might be a little too early to call these feelings “love.” Perhaps this story is still two-steps from being a romantic comedy–let’s call it a sweet comedy where a background character becomes visible!