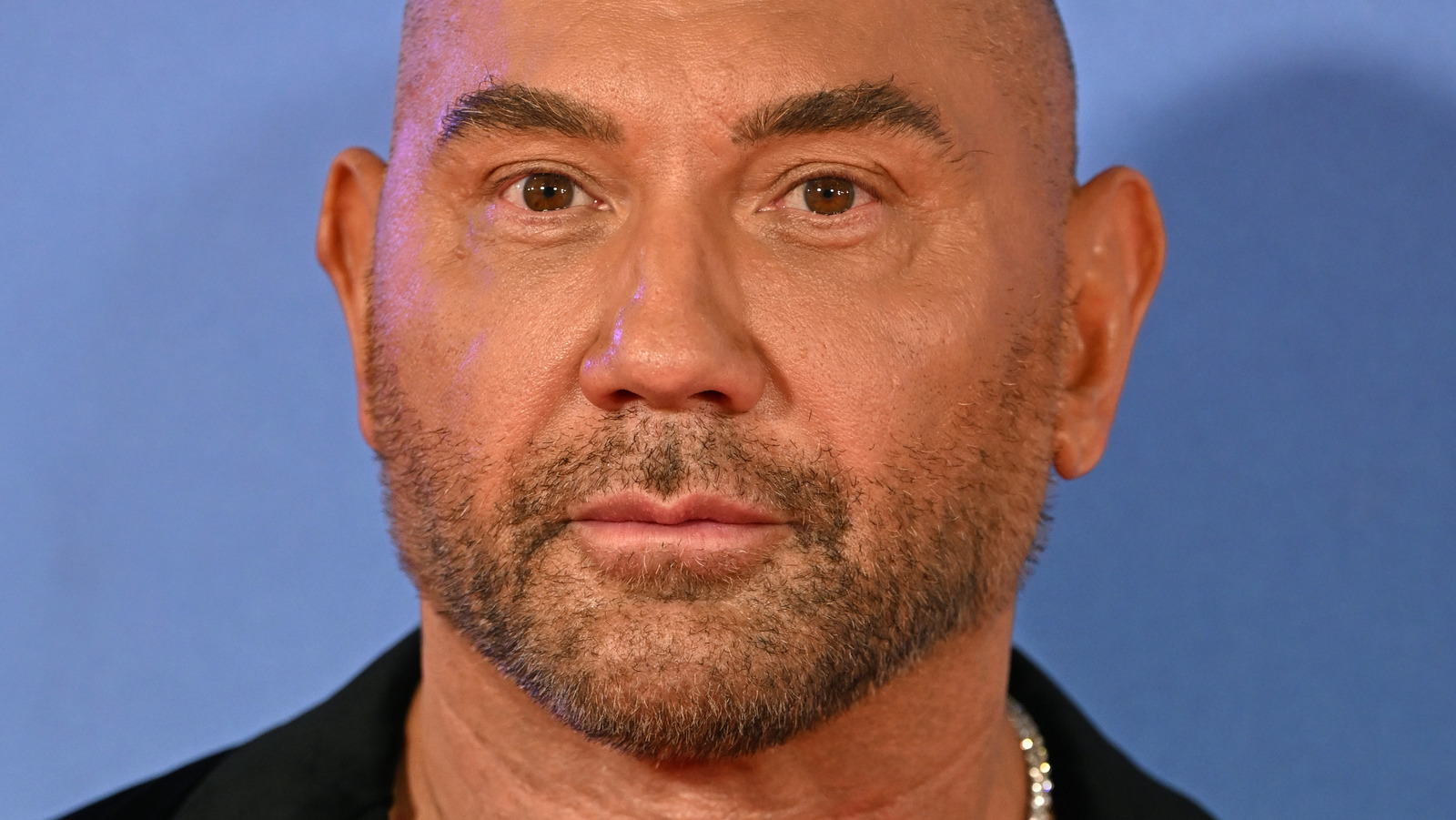 Recently on his Instagram, Dave Bautista posted a promotional clip of him appearing in the video game “Gears 5” as Marcus Fenix with the caption reading, “I can’t make this any easier.” Seeing as this comes just days after Netflix’s announcement of a live-action “Gears of War” movie, the message seems very clear: Bautista wants in on the adaptation. He’s not the only one, either. “Gears of War” creator Cliff Bleszinski supported the casting on his Twitter, while also advocating for Ryan Reynolds to play Baird.

Bautista’s love for the role of Fenix should not be surprising for a lot of fans. In 2021, the “Guardians of the Galaxy” star revealed that he once pitched a “Gears of War” movie to Warner Bros. Discovery when they were trying to get him on board for a “Fast and Furious” movie (per Collider). Clearly, this is a role that he covets greatly, and he has for some time now. Whether or not Netflix will listen and actually cast the megastar is anyone’s guess. But it wouldn’t exactly be outside the realm of possibilities. Bautista did star in the Netflix-produced “Army of the Dead” movie, and he’s set to appear in the Netflix-exclusive sequel to “Knives Out,” titled “Glass Onion,” in December.

There’s seemingly a working relationship between the two entities. Still, the “Gears of War” movie is very much in the early stages of development, and anything can and likely will happen. Fans hoping to see Bautista in the video game film will likely have to play the wait-and-see game, but there’s certainly good reason to remain cautiously optimistic.