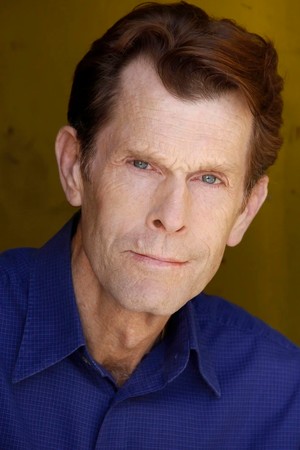 DC Comics confirmed on Friday that voice actor Kevin Conroy – voice of Batman in numerous series, films, and games – has passed away due to cancer. He was 66.

Conroy was born on November 30, 1955 in Westbury, New York, and raised in Westport, CT. He studied under John Houseman at The Julliard School. He is survived by his husband Vaughn C. Williams, sister Trisha Conroy, and brother Tom Conroy.

Conroy debuted as Batman and Bruce Wayne in Batman: The Animated Series in September 1992. He has since portrayed the role in multiple series and films, including The New Batman Adventures, Batman Beyond, Justice League, Teen Titans Go!, Batman: Mask of the Phantasm, Batman vs. Robin, Batman: The Killing Joke, and Batman and Harley Quinn. He also voiced the superhero in games, such as Batman: Arkham Asylum, Injustice: Gods Among Us, and MultiVersus.

Conroy voiced Batman in the Batman: Gotham Knight anime, a compilation of shorts that premiered in the same year as The Dark Knight film.