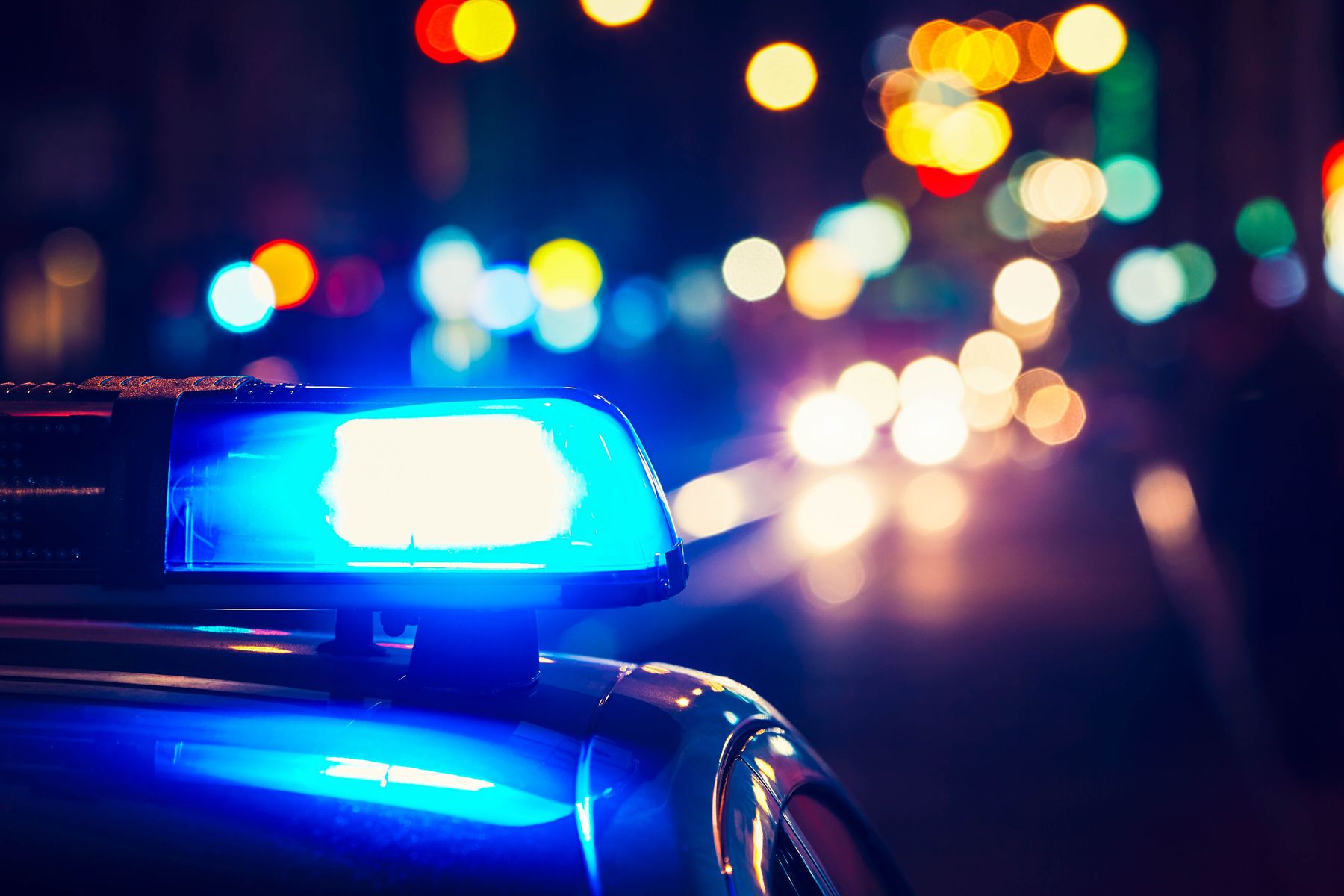 A man is dead in Lawrence County a day after his mother reportedly shot him to bring an end to a family dispute.

Lawrence County Chief Deputy Brian Covington the incident happened in the Hatton Community in the 8000 block of County Road 236.

On Wednesday, Covington said, a man was reportedly assaulting his brother with a baseball bat. His mother shot Harville in the leg in order to stop the assault.

Harville was flown to Huntsville Hospital and released later Wednesday night. There was no condition given for the brother in the altercation.

Covington said on Thursday, deputies learned that Harville had been released from the hospital and was at home with his mother. They went to the home to arrest him on assault charges.

When they arrived, they found Harville unresponsive and started CPR with the aid of an AED device until an ambulance could arrive.

Harville was taken to Lawrence Medical Center, where he was pronounced dead. His body was transported to the Department of Forensics Science for an autopsy to determine the manner of death.