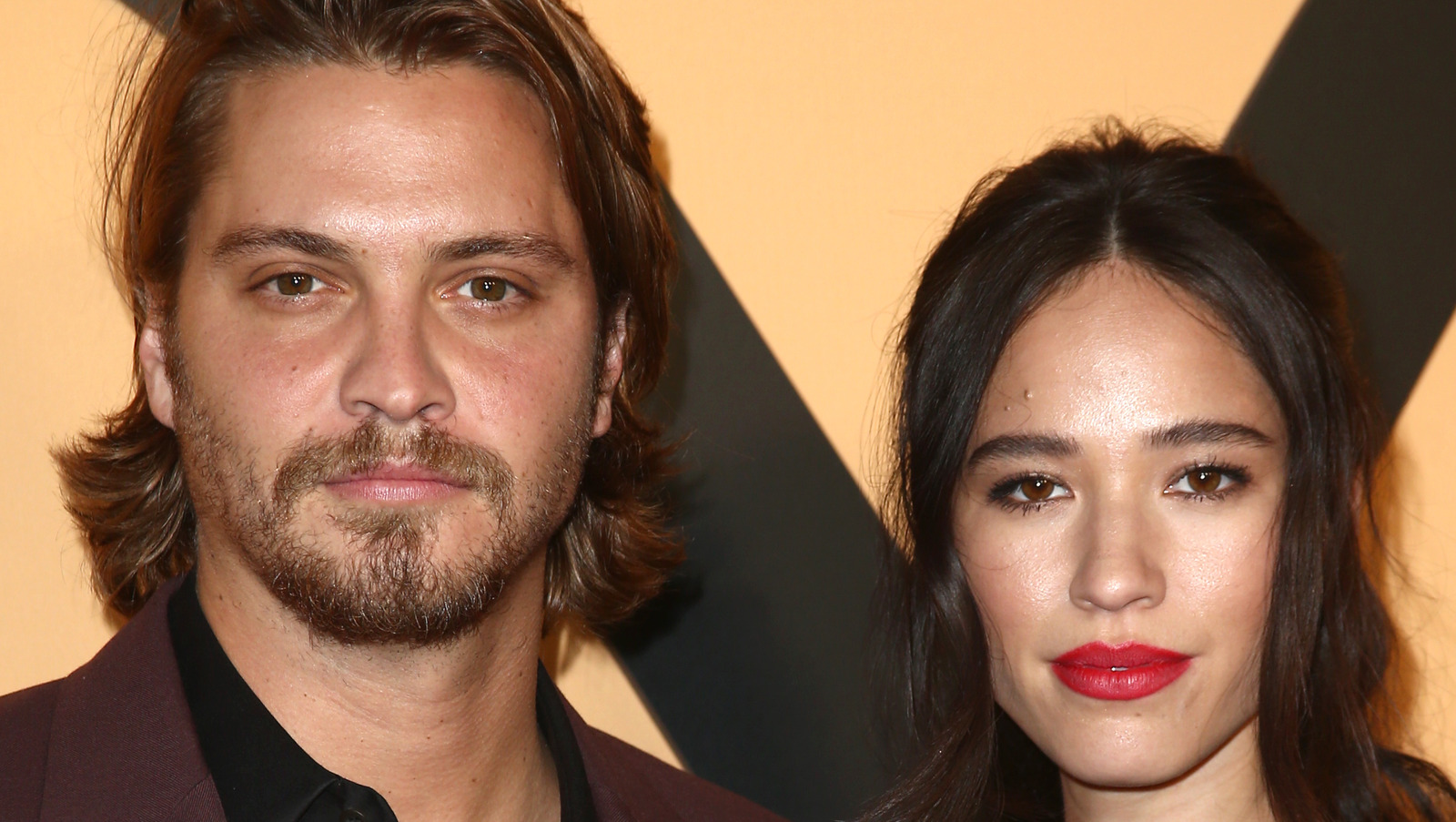 Luke, at the end of Season 4, Kayce seeks a vision to help him find answers, and the ritual also means he is now a full member of the Broken Rock Indian Reservation community. Where might that lead him in Season 5, and should we be worried about the fact that he said he saw “the end” coming?

Luke Grimes: As far as where it leads him after the vision quest, we’ve been wondering which direction he’s going to choose from the very first episode of the very first season. That’s the beginning of his arc, and it hasn’t stopped: What’s more important, the Dutton family legacy or the family that he has now? They’re constantly pulling him in two different directions, and we get a little more clarity on maybe which way that’s going to go in Season 5, which was really exciting for me because, like everyone else, I’m wondering where he’s going to go as well.

The “end of us” line — I asked [creator] Taylor Sheridan about that. He would have to give too much away to tell me what that meant but gave me enough to be able to say the line with some conviction. So as far as that goes, I can’t tell you.

On the show, you two are a couple. What’s the best part of working together so closely, and how do you keep things light on the set? Any running jokes you can share?

Grimes: It’s always easy with those two [characters]. I feel like we don’t have to try to keep it light, and that’s been great. Neither one of us take ourselves very seriously, although we take our work really seriously.

Asbille: Yeah. There’s so much trust and comfort there. It’s a wonderful partnership.