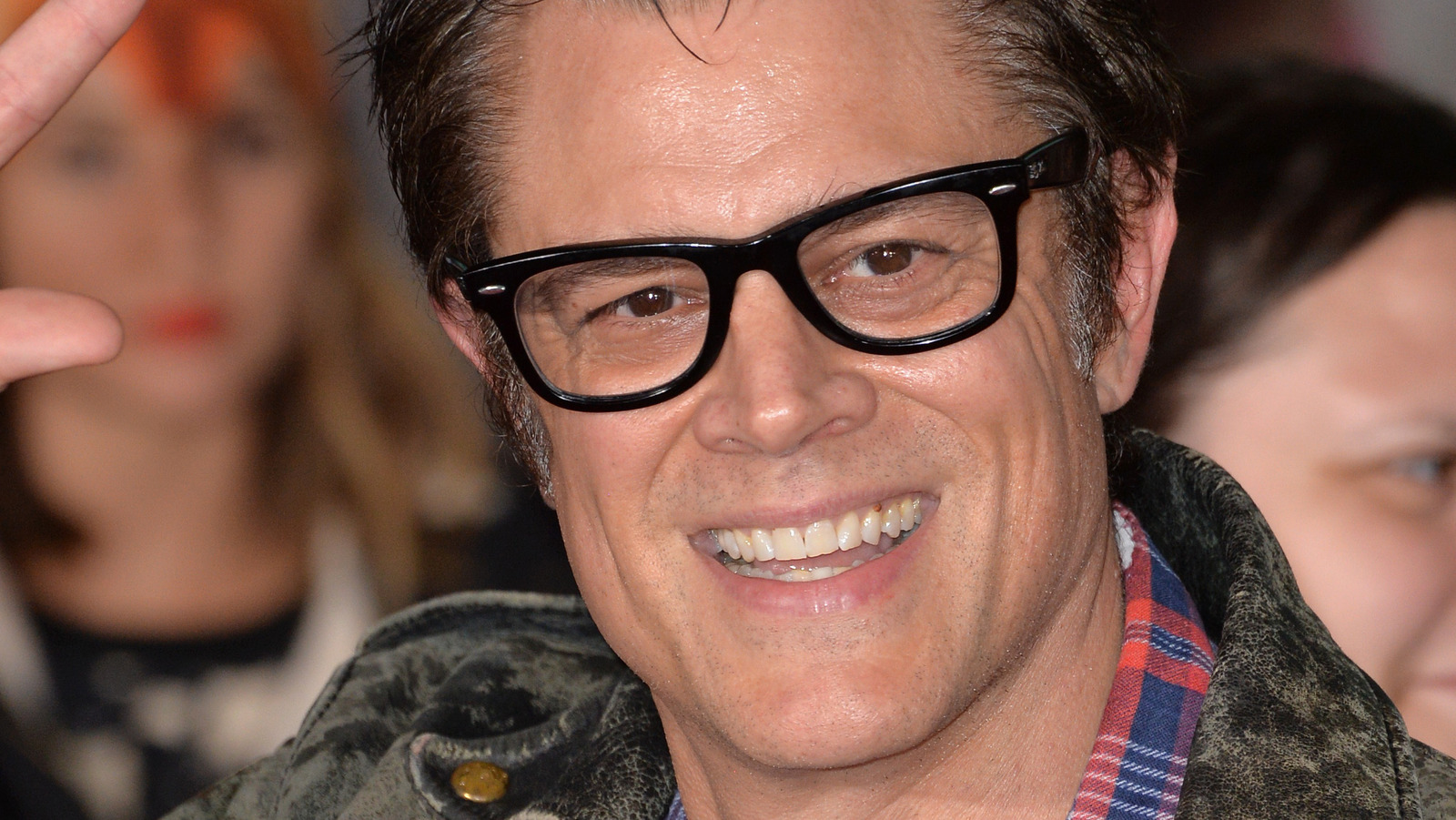 Second place in our survey  at 18.26% went to “Blindfolded Skateboarding” (available on YouTube) from the second season of the TV series, where a non-cast member tries to skate down a climbing wall into a primitive half-pipe while blindfolded, only to crash almost instantly, badly injuring his hand. A bit from the second movie,”Big Red Rocket,” came in a close third at 17.76%, strangely appropriate considering the Evel Knievel-esque red, white, and blue costume that Johnny Knoxville wore for the stunt. In the brief segment, Knoxville straddles — yes, you guessed it — a live rocket and is launched,complete with fiery trails behind him, high enough over a lake to flip over backwards and have the rocket fall on top of him in the water. Fourth place in our survey went to “Department Store Boxing,” where Knoxville puts on boxing gloves and trunks and goes toe-to-toe with former professional heavyweight fighter Butterbean in a department store full of unwitting shoppers. No other segment got even half as many votes in our survey, making these four the standouts as worst of the worst.