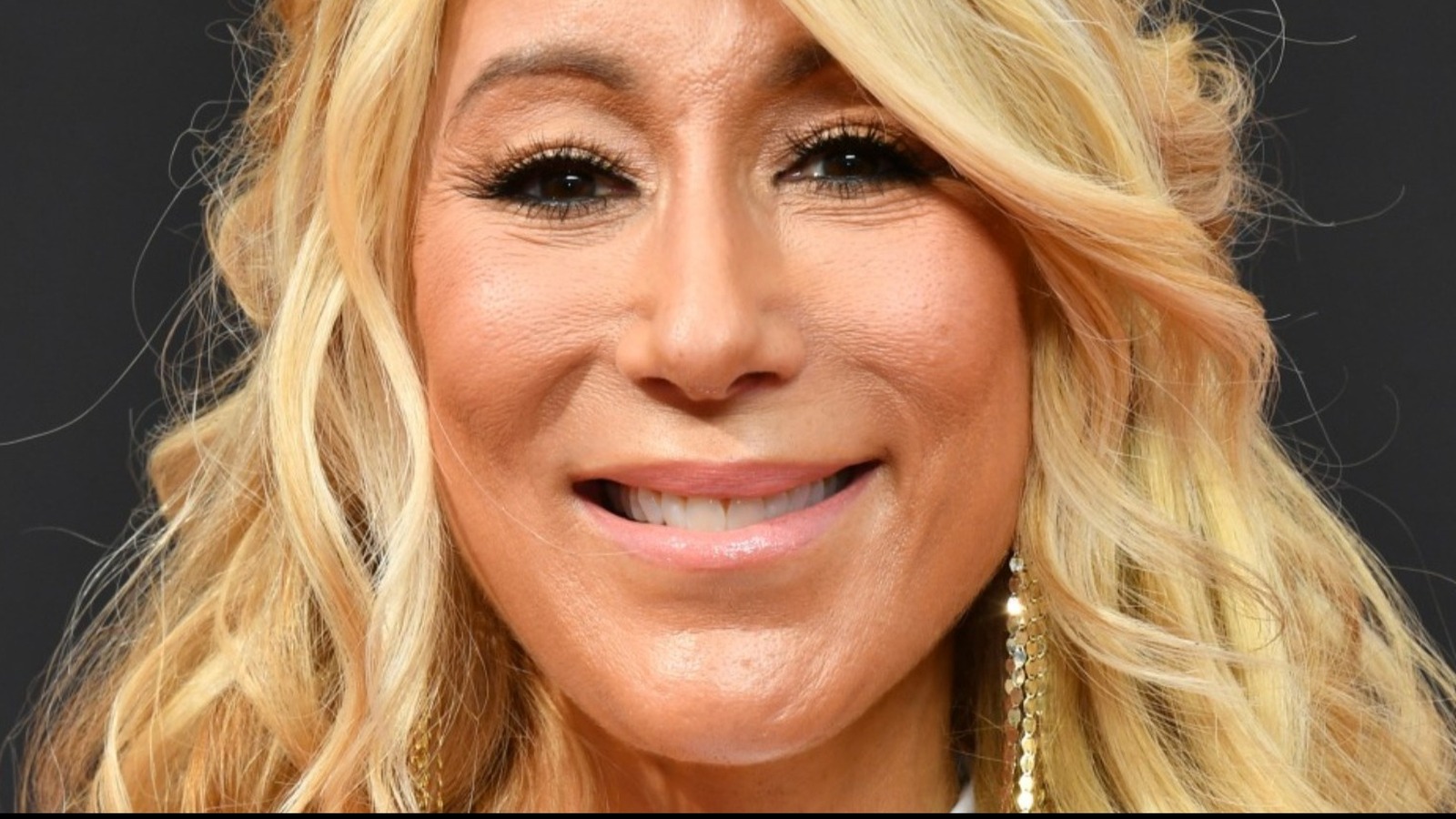 When it comes to getting rid of pet hair in the home, the process can be a losing battle when it comes to clothing. The FurZapper that Michael Sweigart and Harry Levin of Ocean County, New Jersey, developed addressed this very concern in its basic concept. As explained by the creators on “Shark Tank” (per CNBC Prime), the simple yet innovative product helps pet owners keep dog and/or cat hair off of their clothes by using a gelatinous, sticky, silicone disc that is placed in both the washer and dryer to send as much hair as possible down the drain or into the lint trap respectively. After Lori Greiner’s lucrative $600,000 dollar offer to Sweigart and Levin, the duo’s success skyrocketed thanks to their deal and their appearance on the show.

Shortly after the episode aired, the official Instagram account for FurZapper reported that business had surged and overwhelmed the company’s ordering system. The pet hair removal devices soon became popular with online retailers like Amazon, Walmart, and Bed, Bath, & Beyond, and have been featured on The Rachael Ray Show. It was also reported shortly after the product appeared on “Shark Tank” that total revenue for FurZapper had reached $4 million in total revenue (via App), which was attributed to a boost from finding success on the ABC series. Levin and Sweigart can count themselves as another “Shark Tank” success story.