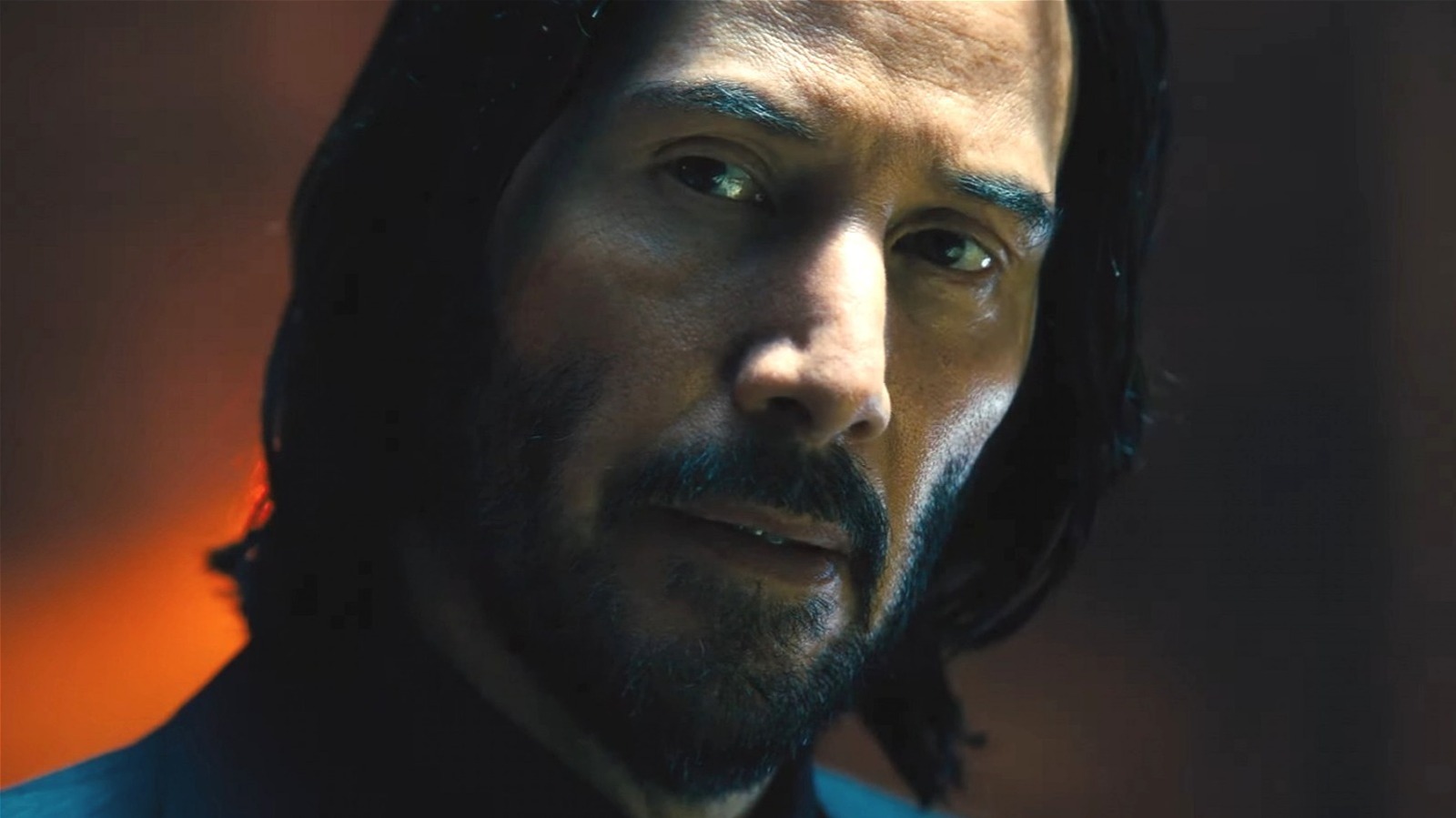 The “John Wick: Chapter 4” trailer makes it clear that Marquis de Gramont comes from noble stock. While the character was created for the upcoming action-packed sequel, he appears to be based on the actual de Gramont clan, whose members occupy a unique place in French history.

Per Cyrano de Bergerac, the de Gramont family supported Cardinal Richelieu, aka the villain in almost every “Three Musketeers” movie and real-life King Louis XIII influencer. One of the family patriarchs, Antoine III de Gramont, was a high-ranking member of the French military, having served as the Marshal of France from 1641. Most of the other family members served in the military or had royal titles, and they commanded a lot of power and influence during their respective time periods.

The de Gramont family is synonymous with nobility and warfare, so having one of them sit at the top of the criminal hierarchy in “John Wick: Chapter 4” makes sense. Let’s not forget that this franchise connected the Vatican to the criminal underworld, so anything is possible.