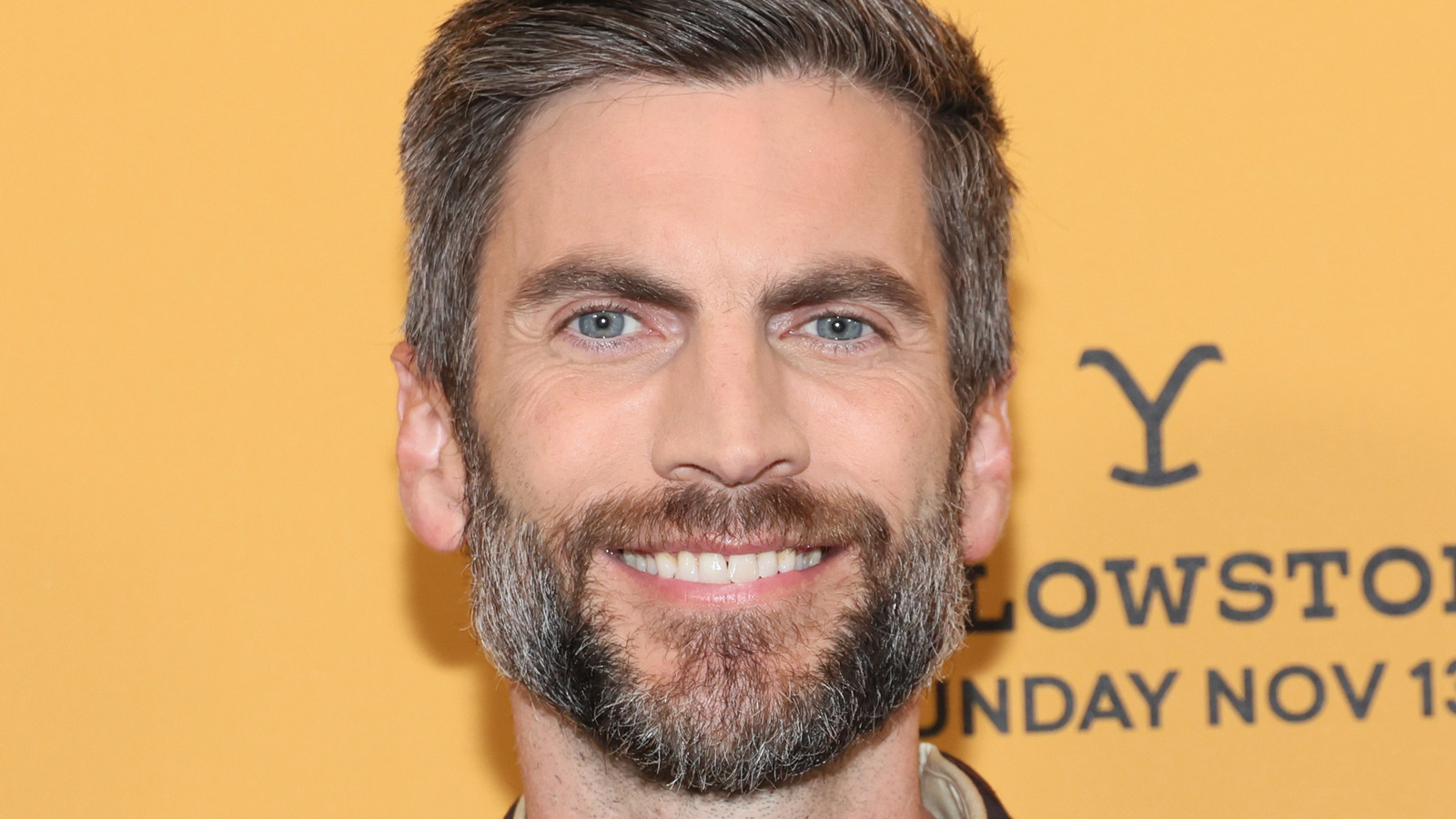 The long-standing rivalry between Jamie and Beth is a recurring theme throughout “Yellowstone,” seemingly coming to a head at the end of Season 4. Where does their relationship go from here? Does Beth really “own” Jamie now, or can we expect him to fight back?

Where we start is, Beth definitely owns Jamie, with the picture and with forcing him to kill his biological father. Jamie has nowhere to go. He’s only going to serve them. She’s got him in that position. She seems to be loving it and relishing it now that she’s got him in full subservient mode. But Jamie’s angry, and he’s disillusioned with them. With John being the governor now and Beth doing this to him, I think he has lost any love he has for them. But he still has loyalty, and he’s still going to try to help them. He’s still going to try to pull it together. Despite everything they’ve done to him, he’s going to try and help. But how long can that last when you’re really angry and you want revenge?

Despite everything, John never seems to give up on Jamie, even though both have done some questionable things to each other. Why do you think their relationship is so complicated?

You want to believe it’s because John has some love for Jamie. But the more you understand John, the more you realize it’s probably just that he needs Jamie. Jamie is what he wanted him to be: the law, the protection, the guy that does the dirty work with the people he doesn’t think should be there, the politicians and the lawyers. I think it’s more of a necessity to keep him around than it is that he cares for him, or cares to have him be a part of the family and anywhere near the land. It’s complicated like that.