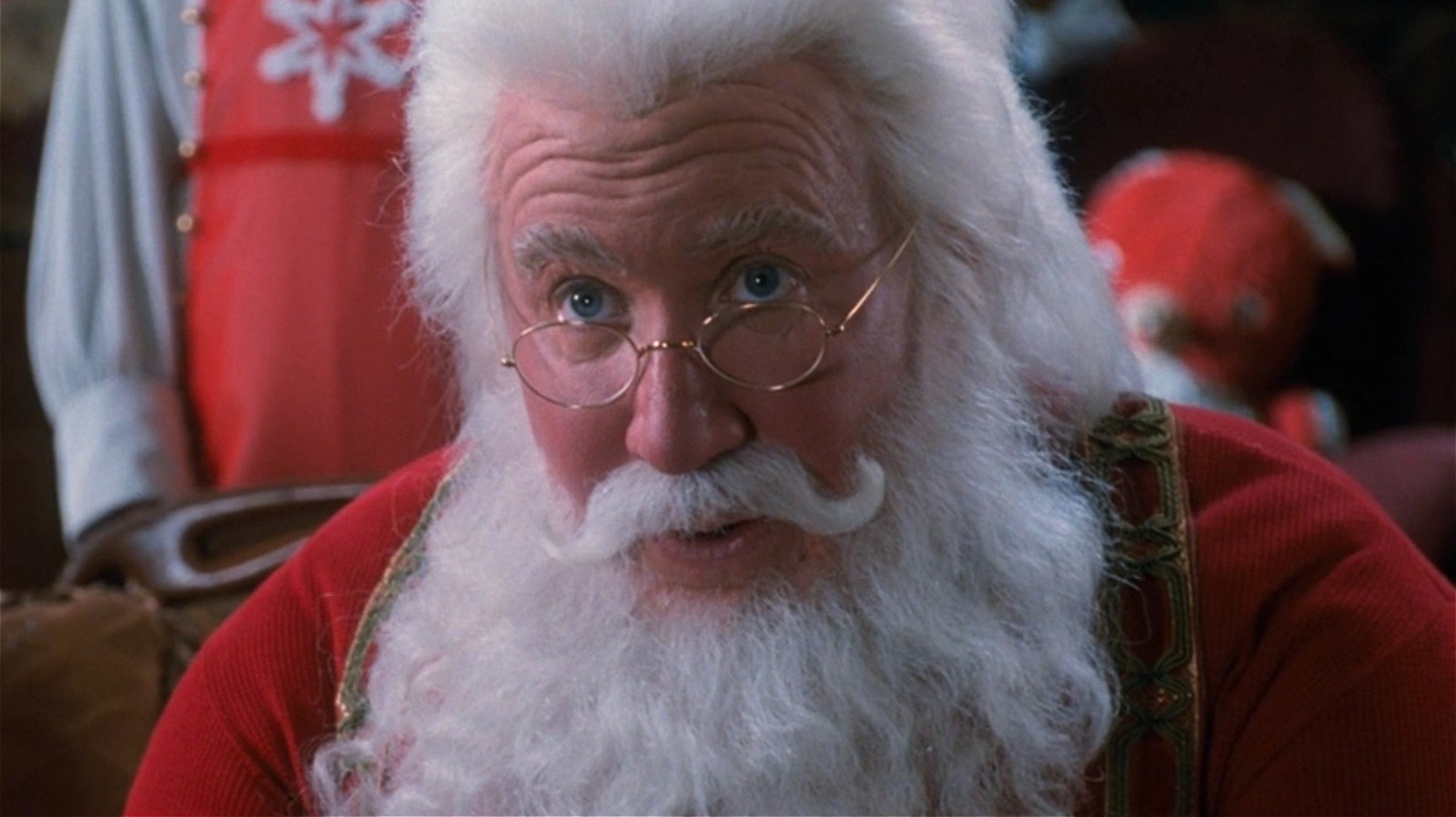 Tim Allen expressed his sentiments about the threequel when chatting with The Hollywood Reporter about his upcoming miniseries, “The Santa Clauses.” The six-part offering will see Allen reprise his role as the current Santa Claus (aka Scott Calvin) and finds many of the original franchise cast joining him for another round of meta-tinged holly, jolly shenanigans. After addressing what brought him back to “The Santa Clause” franchise, Allen admitted the third film left a bad taste in his mouth. “I thought we overshot the runway on number three, and I wanted to rein it in,” the “Home Improvement” alum said. “What happened was that we became infected by our own success.”

The actor claims that the first film’s success led to bigger budgets and declining quality control for the sequels. In Allen’s eyes, that was most evident in “The Santa Clause 3. “By number three, all we had was money,” the actor told THR. Allen was particularly baffled that he and his “The Santa Clause 3” co-star Martin Short never really got a chance to bring the laughs to the film, noting, “That’s the funniest human being I’ve ever been around, other than me, and we never got a shot to do a real big scene together.”

As noted, fans and critics were just as baffled by how much “The Santa Clause 3” missed the mark. With any luck, Allen and “The Santa Clause” gang will right that wrong with the new streaming effort.

Find out for yourself when “The Santa Clauses” hits Disney+ on November 16, 2022.