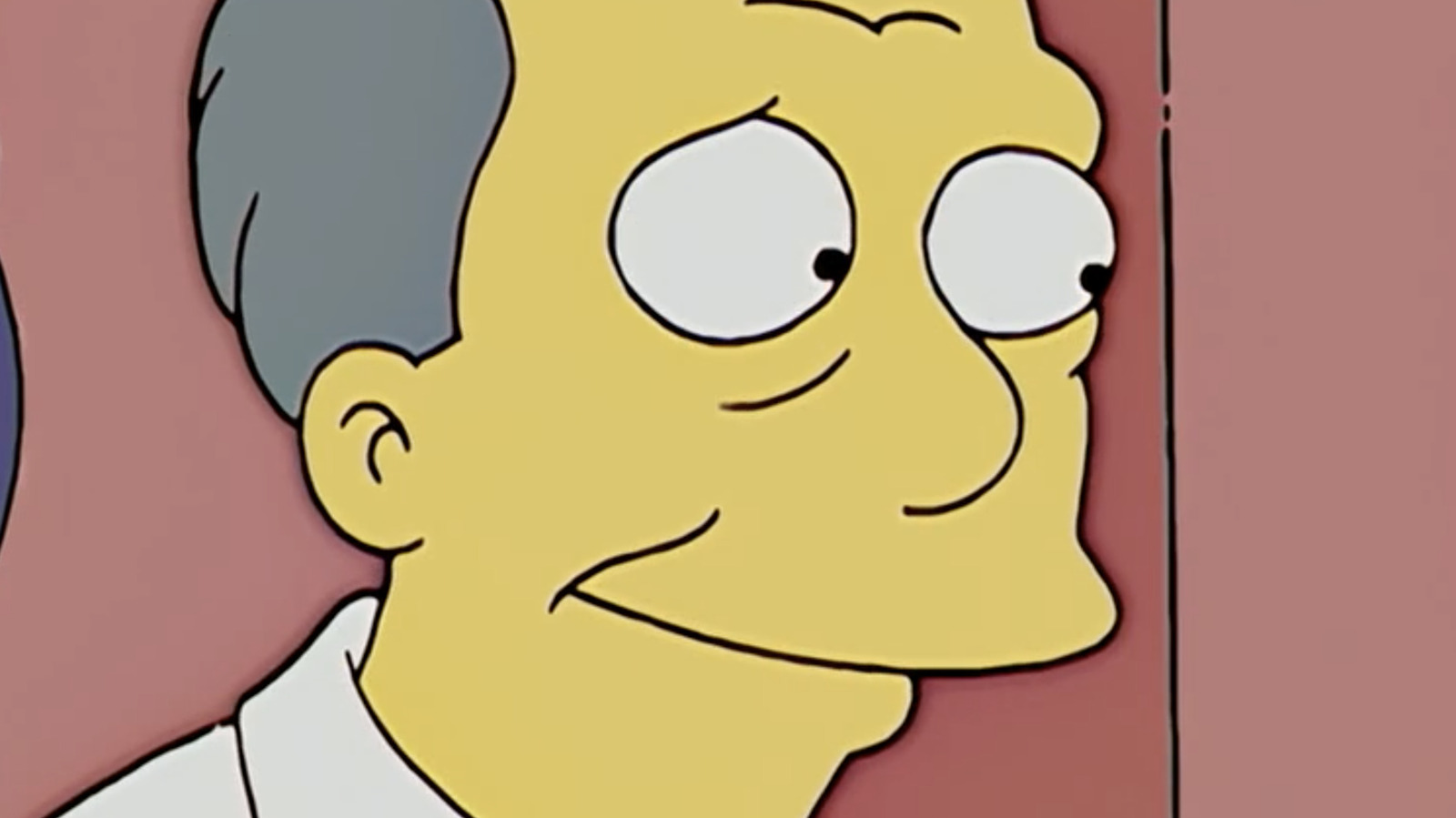 Dan Castellaneta has played several troubled characters on “The Simpsons” like Groundskeeper Willie and Hans Moleman, but the top candidate for most hopeless could certainly go to Gil Gunderson, who, according to the talented voice actor, was influenced by actor Jack Lemmon’s character Shelly “The Machine” Levene in the 1992 motion picture “Glengarry Glen Ross.”

“There is guy Gil who is a salesman, which is just based on Jack Lemmon who is one of my favorite actors, an actor I aspire to be like,” Castellaneta said during the Archive of American Television interview (via FoundationINTERVIEWS on YouTube). He went on to say that they did an entry “about real estate. It was sort of a Glengarry Glen Ross where Marge was working for real estate. And there was a guy named Gil, a very desperate, sweaty guy, so I just based him on the Shelly ‘The Machine’ character that Jack Lemmon played.”

And while Gil may not be the most noteworthy character on “The Simpsons,” Castellaneta’s approach to the persona has resonated well with fans. When the question was brought up on Reddit if Mr. Gunderson was anyone’s favorite, a few followers made their voices heard in support of the failure-prone personality. One user affectionately posted, “Gil is always great,” and u/Plow_King also praised Gil’s glory, writing, “I always wanna see ol’ Gil close the deal or get a break. Love him.”

Gil may not be a successful individual on “The Simpsons,” but some fans agree that the Castellaneta-voiced character inspired by Shelley “The Machine” is a winner in their eyes for a variety of hilarious reasons.