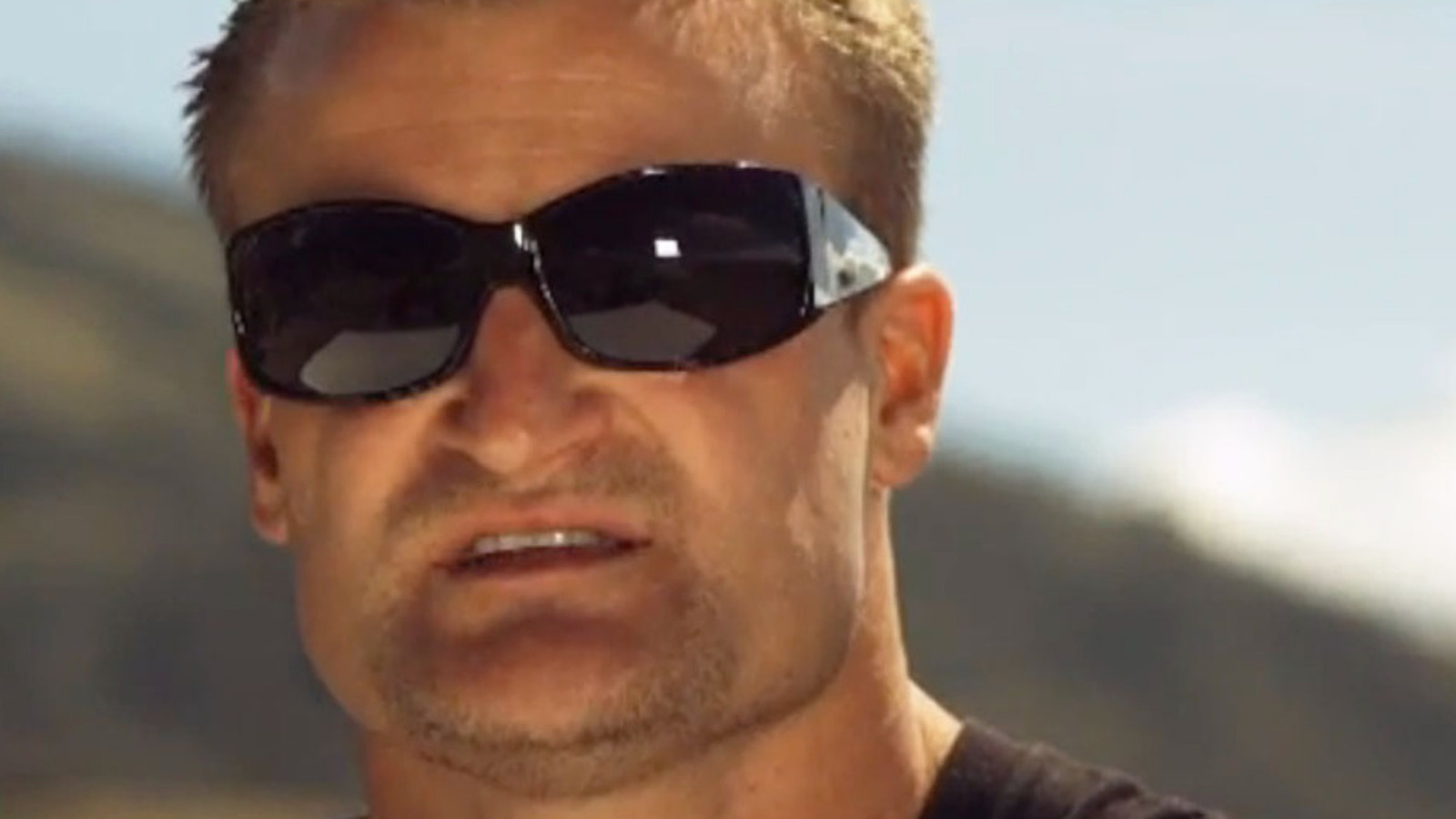 When History Channel’s “Ice Road Truckers” first premiered in 2007, it sought to chronicle the lives of truck drivers completing seasonal routes across ice-covered lakes and rivers in remote parts of Canada and Alaska. The spinoff “IRT: Deadliest Roads” premiered in October 2010, just after the Season 4 finale of “Ice Road Truckers.” While Tim Zickuhr didn’t appear in Season 1, he did appear in Season 2, in which he and five other North American truck drivers traveled to Bolivia to transport cargo along the extremely hazardous Yungas Road. Later in the season, he and his fellow truckers relocated to Peru to haul difficult loads into the Andes Mountains.

But almost two years after his season of “IRT: Deadliest Roads” aired, Zickuhr made headlines for even less auspicious reasons. In December 2013, he was arrested and charged with three felonies: first-degree kidnapping, extortion, and coercion. He would later be sentenced for two of those charges.