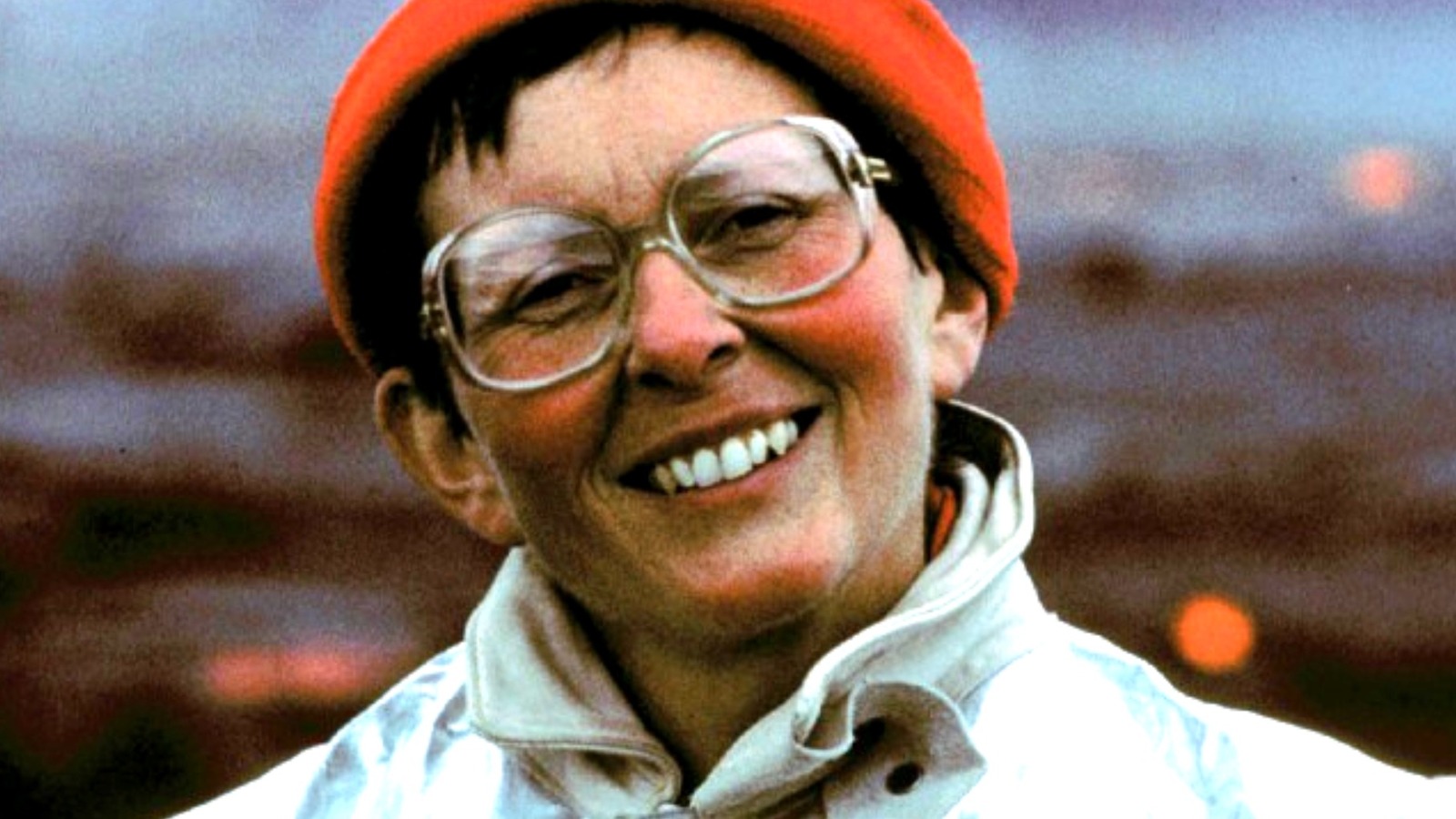 One of the most incredible things about documentaries is their power to take previously-existing footage and recontextualize it to take on a whole new layer of meaning. Footage from older movies depicting racist or homophobic rhetoric, for instance, can be dropped into a documentary about the history of those issues in cinema and effectively amplify the harmfulness of those moments. Director Sierra Pettengill reaffirms this power with her feature “Riotsville, U.S.A.,” which is named after a fake town created by the U.S. military where cops and soldiers could have space to practice subduing riots.

Archival footage is used throughout “Riotsville, U.S.A.,” but among that imagery, the most interesting is old footage of officers simply training in the titular facility. This footage was previously kept behind locked doors and would’ve only been seen by powerful figures in the American military. But in the hands of Pettengill, images of cops and soldiers preparing to engage in racially discriminatory acts of violence are now unleashed on the public. The haunting images, accompanied by an unforgettable score by Jace Clayton, reflect how deeply ingrained systemic intolerance is in America. If this is how these “protectors of the peace” act on a fake town, Pettengill’s work posits, imagine what they’re doing to real-life protestors to this very day.