It would need a real guru to keep track of the Sonic franchise‘s evolving lore. Do you think you have what it takes? 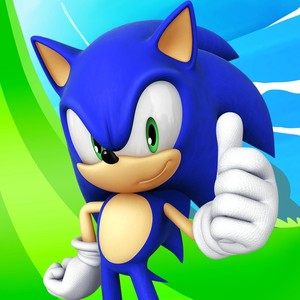 Fancy yourself an expert on Sonic the Hedgehog trivia? Sega of America opened a job listing on Monday for the full-time position of “Associate Manager of Lore.”

According to the listing, “you will be immersed in the organizing and shaping of Sonic lore, canon, characters, and universes, helping to bring consistency, connectivity, and creativity to all things Sonic across various forms of media, including games, animation, comics, and more.”

This mid-senior level position requires strong project management and communication skills but being “extremely well-versed in all things Sonic” is also preferred. Those with animation production management experience will also have a leg up, as the role involves communication with multiple creative teams worldwide.

The job is based in Burbank, California. It is currently a full-time remote position, but applicants need to be able to commute to the office on Tuesdays and Wednesdays starting next January.

Between the Sonic Frontiers game which launched on Tuesday, the upcoming Sonic Prime 3D animated series on Netflix, and the third live-action Sonic the Hedgehog film, it would need a real guru to keep track of the Sonic franchise‘s evolving lore. Do you think you have what it takes?