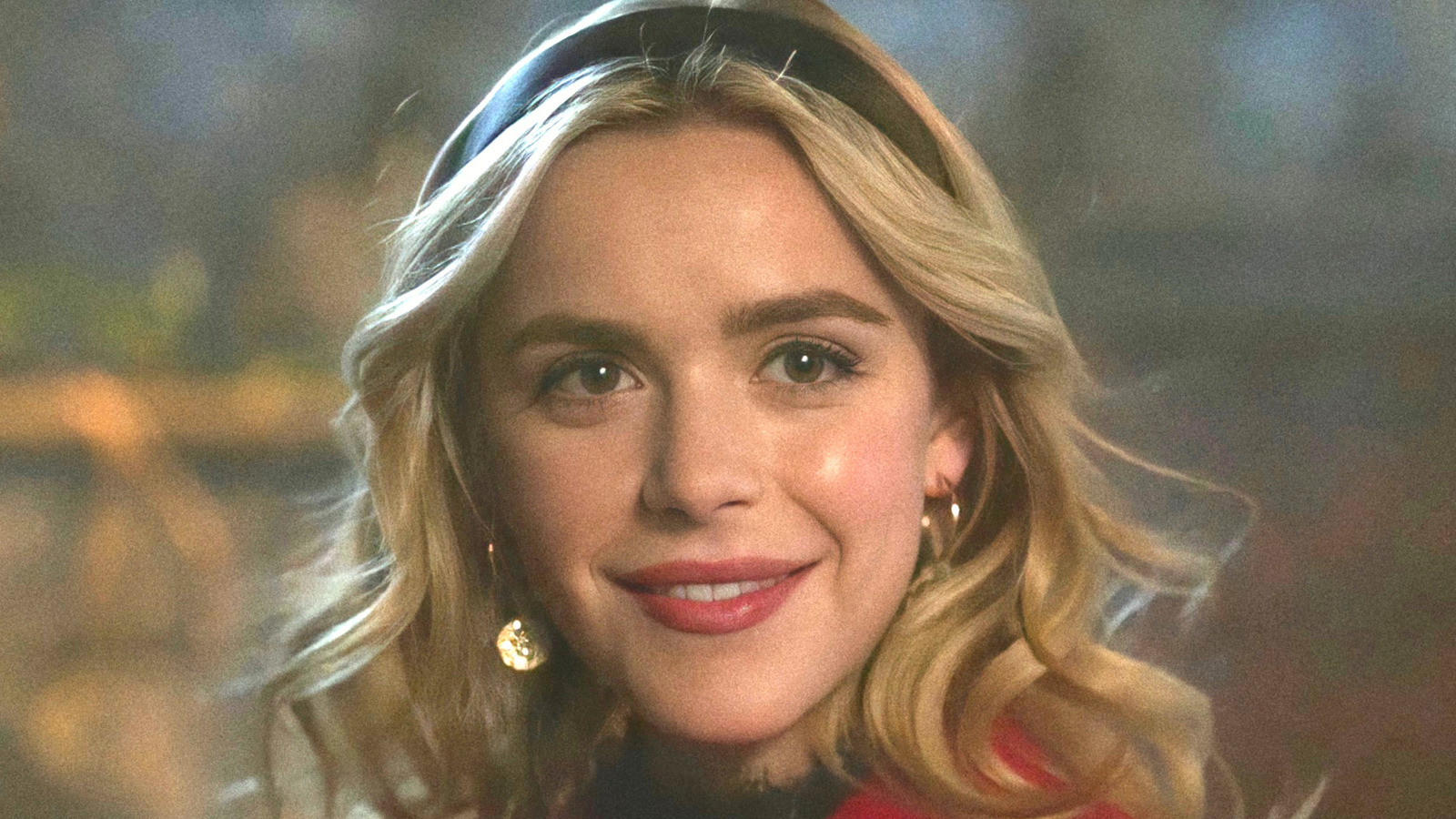 One of the major subplots of the third season of the show was the surprise existence of an established cult on the edges of town known as The Farm, which quickly enlisted Polly Cooper (of course it’d be one of the Coopers that would join a cult). Betty is bewildered and understandably a bit put off by the cult’s sudden appearance in her hometown, as well as the meetings taking place in her own house, but both Polly and Alice become disciples of, well, whatever is going on with this cult. This could be a simple case of a few misguided souls (mostly Coopers) becoming entranced by a charismatic leader, but, naturally, Cheryl Blossom gets involved, and the whole train flies right off the rails.

With its new recruiter wearing all white and apparently believing the cult will allow her to speak to her deceased twin Jason again, The Farm’s membership surges and becomes a major threat to the people of Riverdale. As Betty attempts to wrap her head around all of this, the true motivation of The Farm is revealed, and we discover that it is an organ-harvesting operation. The cult leader is thwarted and (most of) the people of Riverdale escape with their lives, if not a few major organs. Oh well, we probably shouldn’t worry about that too much. The show sure doesn’t! The Farm is seldom mentioned again after the fourth season.