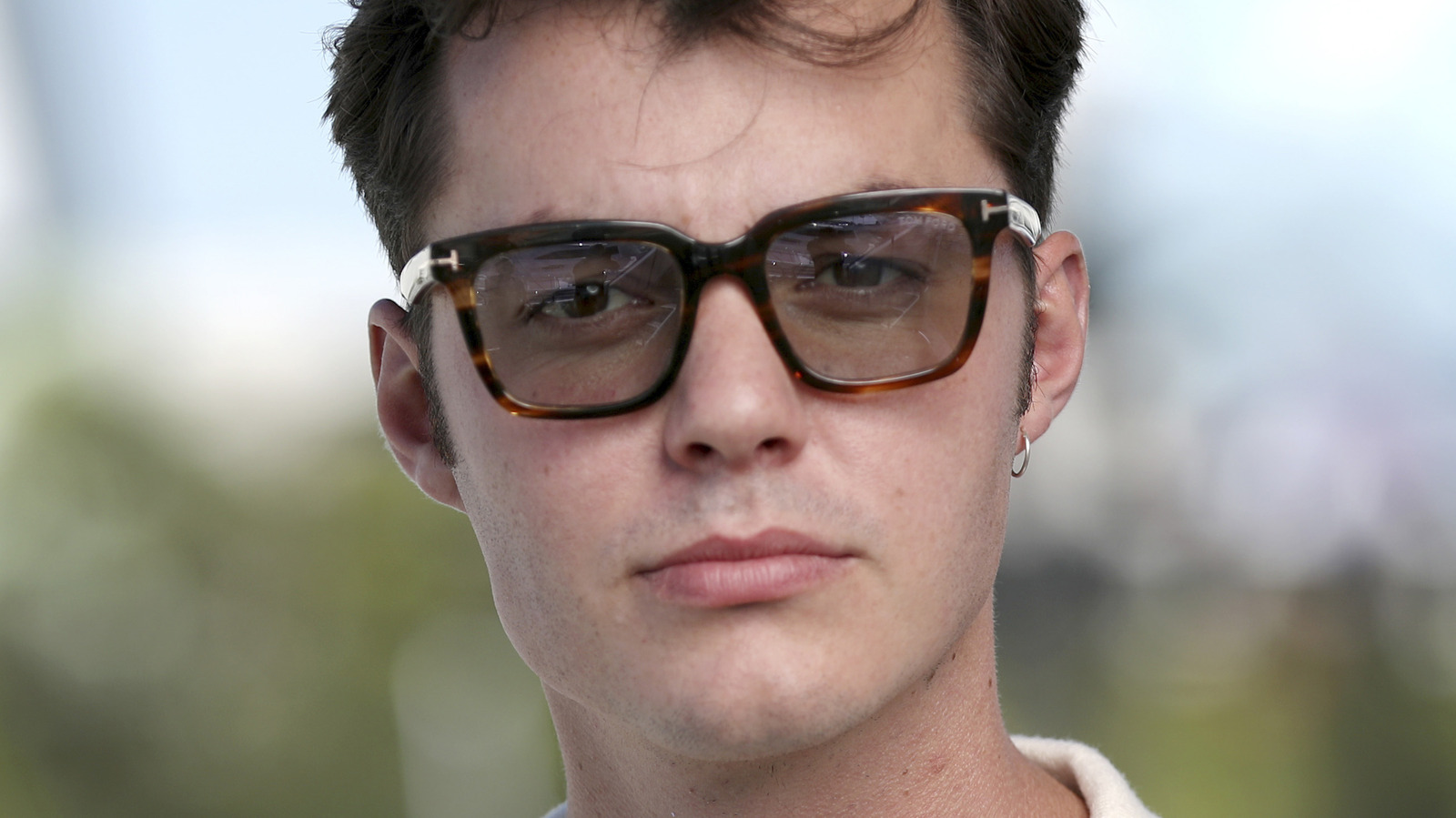 In regards to which of the many Alfreds impacted Bannon the most and what he wanted to do to create a new iteration of Alfred, Bannon said, “For me, Michael Caine was the big one because I loved those films. Also, he was the one that said, ‘I’ll play a butler as long as he’s ex-SAS’ [special air service], so he gave us that bit of the story, which [our show] explores.”

Pennyworth showrunners Bruno Heller and John Stephens are on the same page when it comes to that sentiment and they cited Caine as the natural template for the show. Heller told Looper, “Michael Caine brought the right action and the right demeanor to it, and he also brought the SAS business.”

Bannon added on the subject, “In terms of creating, putting our own spin on it, because way before any of the comics and everything like that, Bruno [Heller’s] script was so good that we’ve never really seen a DC London and that kind of thing, so that was our spin.” What TV channel is Giants-Jaguars on today? Live stream, time, how to watch online Latest News