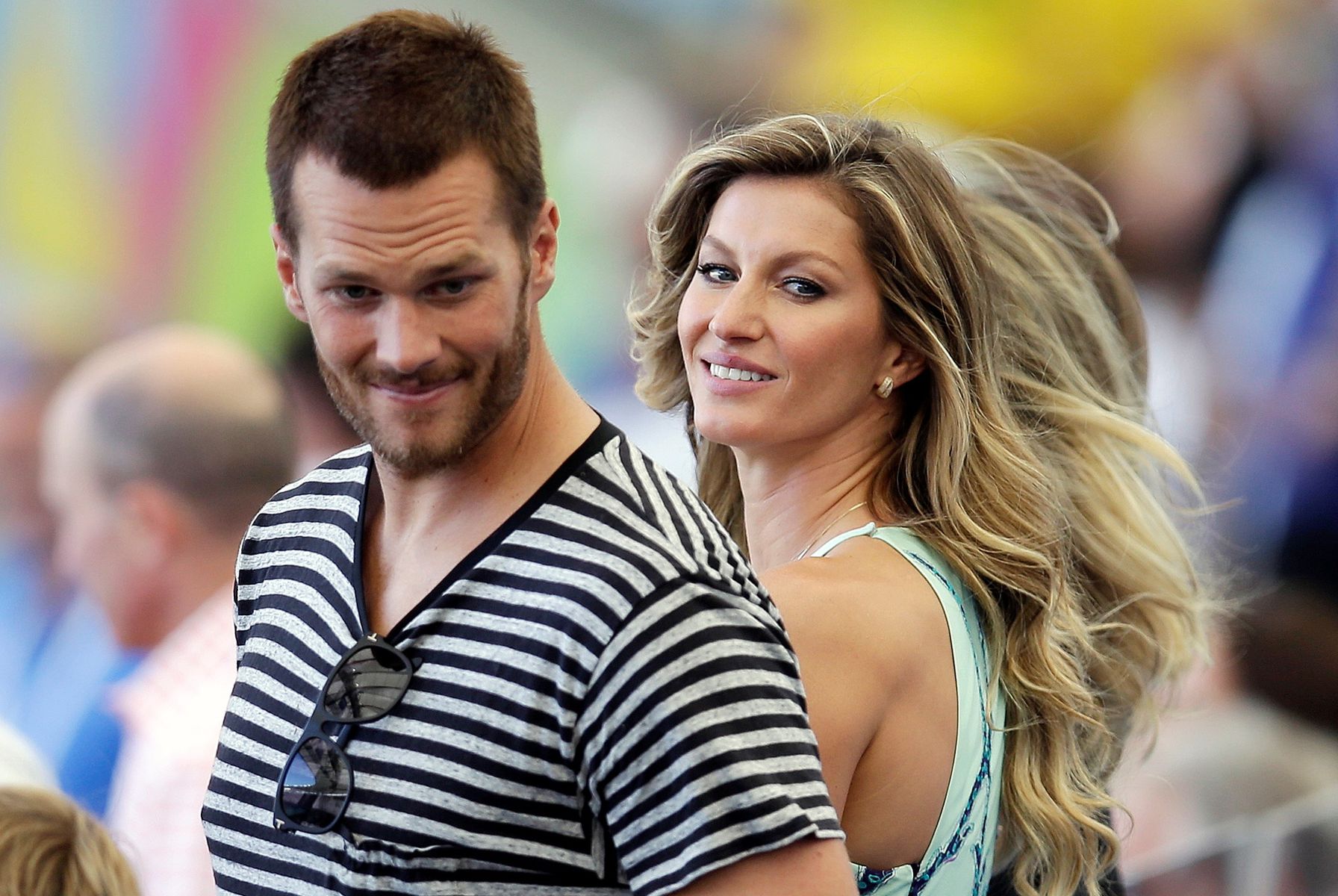 The newly divorced couple is reportedly going to be living within a few minutes of each other.

Weeks after news broke that Bundchen had purchased a $1.25 million, three-bedroom “cottage” in Surfside, Page Six dishes that the supermodel has bought a bigger, more luxurious place nearby, in the same beachside town. Both homes are within minutes from where Brady is set to lay his head, and close to where Ivanka Trump and Jared Kushner rent.

The NFL legend, 45, and Brazilian catwalker, 42, plunked down a cool $17 million for a plot of land in Indian Creek Village, aka Billionaire Bunker, in late 2020. Construction on the eco-friendly mansion they were building has been halted since Hurricane Ian. It’s unclear where the Tampa Bay Buccaneers QB sleeps when he is in town visiting from Tampa.

As for Gisele’s new, $11.5 million, 6,600 square foot joint, there’s room for the kids, plus friends and fam (though guests can also likely bunk over in Surfside, too).

The sprawling five bedroom, seven bathroom bachelorette pad sits on a 18,400-square-foot piece of land; amenities include a pool, movie theater, gym, and, this being South Florida, amazing views.

The outlet reports Gisele was eyeing this beauty way back in mid-August, days before her then hubby decided to “unretire” from football, which ushered in the death of their marriage.

“Gisele was actively looking at homes in Miami Beach even before Tom took his break from the NFL, which indicates that she was already done with the marriage and moving on,” a source told Page Six.

“You could literally swim from Gisele’s place to Tom’s,” the source said. “Not that they would.”